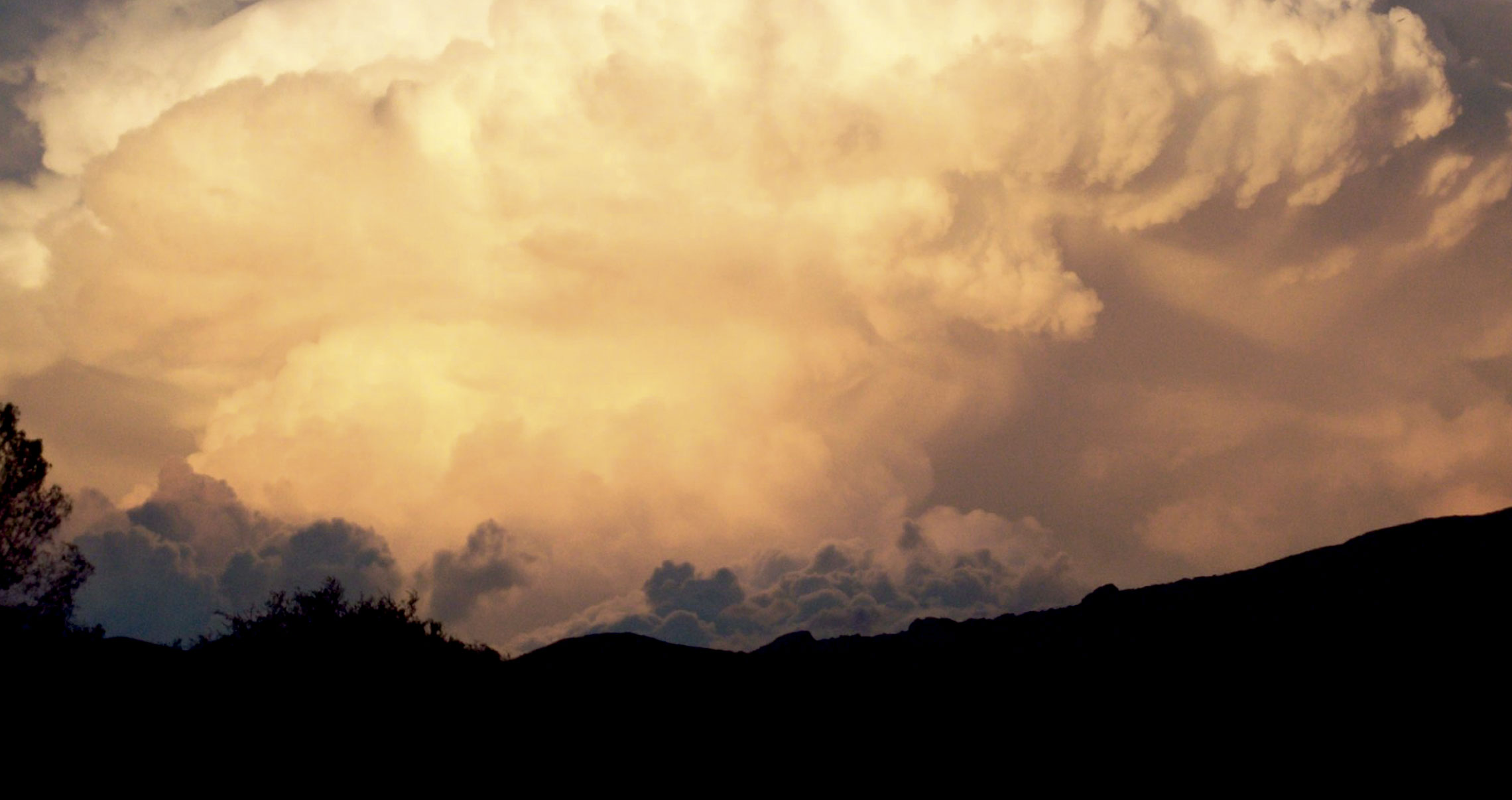 Storm cloud gathering over the Pampas region in Argentina

Some of the strongest and most devastating storms on the planet are formed in a wide strip of the Pampas region in the north of Argentina. Over the provinces of Mendoza and Córdoba, water vapor from the Amazon meets the Andes and quickly condenses into massive cloud formations. These formations can reach almost one thousand kilometers in diameter within a matter of hours. Known as mesoscale convective complexes, the clouds are capable of causing serious damage. They are associated with torrential rains, lightning, tornadoes, and hailstones the size of golf balls. From Argentina, they enter Brazil via the states of Rio Grande do Sul and Mato Grosso do Sul. “We know very little about the formation of these clouds, which are the cause of some of the most intense storms in the world,” says meteorologist Luiz Augusto Toledo Machado, from the Brazilian National Institute for Space Research (INPE). To learn more about how these storms originate and grow in such a short time, an international team of almost 150 researchers, including Brazilians, will monitor the emergence and evolution of the phenomenon between November 1 and December 15, when they are most frequent. In Argentina, equipment installed on trucks and fixed on the ground, as well as weather balloons, will measure the pressure, temperature, and humidity of the air as the clouds form. In the Brazilian state of Rio Grande do Sul, meanwhile, the Brazilian team hopes to observe the mature clouds. “What we learn from this project will help us to create better short-term weather forecasting models, which are important to reducing damage to agriculture and people,” says Machado. The Relampago Project, as it is known, is funded by FAPESP and is the largest atmospheric sciences field experiment conducted outside the USA. 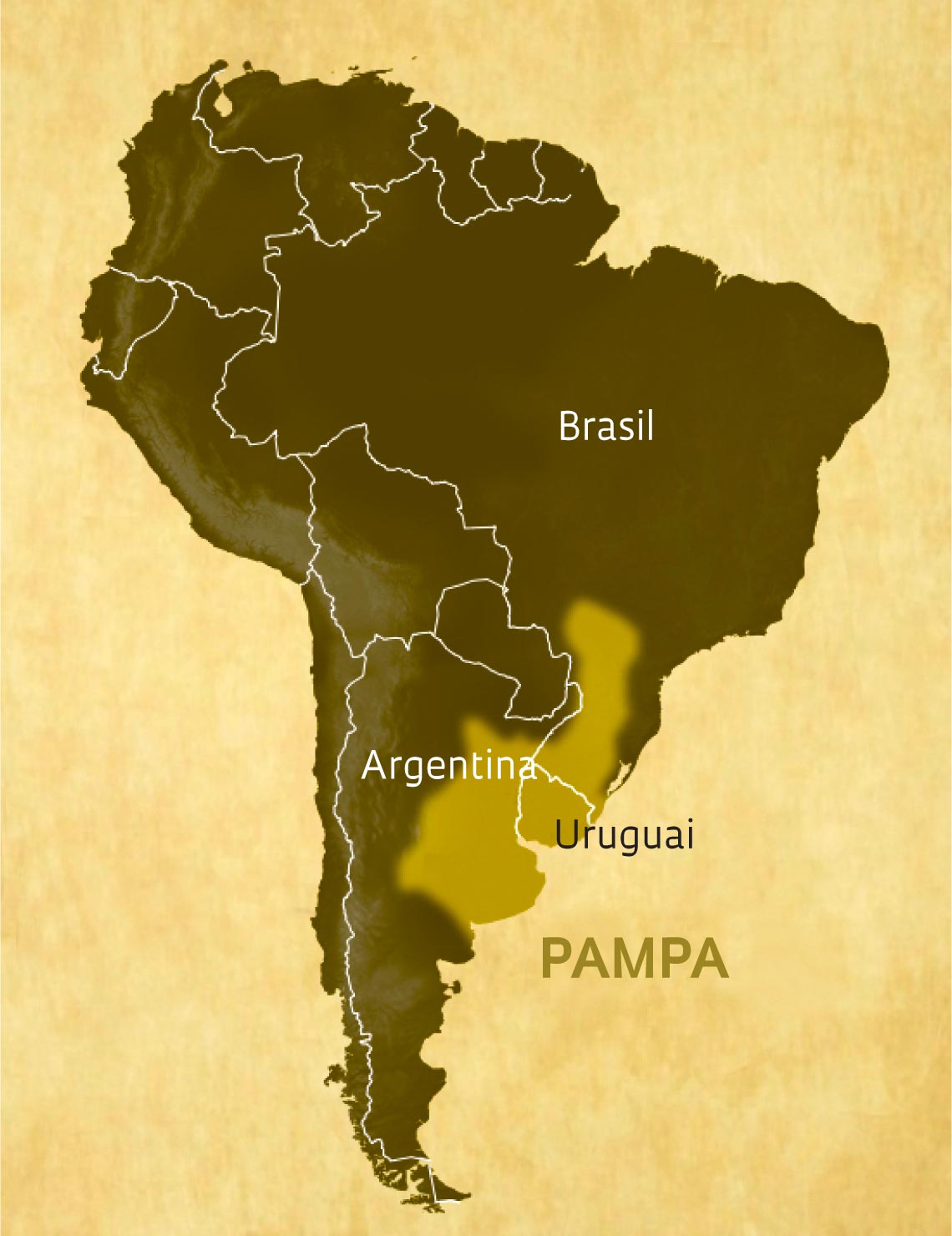