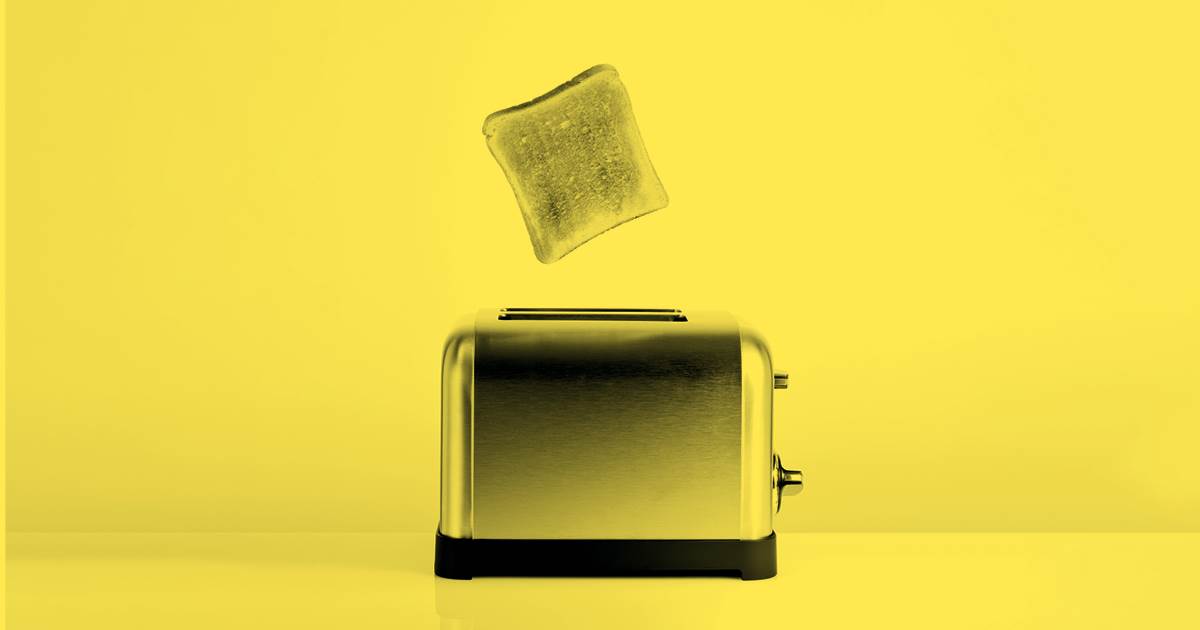 In October, the University of Campinas (UNICAMP) published its institutional policy for good practices and research integrity. The document approved by the institution’s University Council defines its duties and presents a set of principles to be respected when producing, recording, and publishing original research data, to ensure information is correct and prevent plagiarism. Examples include the importance of fairly attributing authorship to scientific papers; combating abuse of power in academic relationships, with an emphasis on preventing sexual harassment and bullying; and encouraging the public dissemination of new knowledge.

The biggest change established by the policy is the formulation of a Research Integrity Commission (CIP) composed of eight professors and researchers representing four fields: biomedicine, humanities, exact sciences, and technology. “The CIP’s role is to permanently foster a culture of ethical integrity at the university,” explains Munir Skaf, dean of research at UNICAMP. The commission will promote awareness and prevention campaigns and develop educational material on good research practices, including booklets, videos and short courses aimed primarily at undergraduate and graduate students. In one year, the members of the commission will propose amendments for the institutional policy, highlighting any shortcomings in the current document.

The CIP will also be responsible for receiving reports of misconduct and performing preliminary analyses within a maximum period of seven working days. If the complaint appears justified, the commission has another 20 working days to produce a report of all the available evidence, without conducting any actual investigation. If the report identifies a lack of strong evidence, the case may be closed. Otherwise, an investigatory committee is formed to hear testimony from the accused and witnesses, and to request any documents needed to ascertain what happened and who is responsible—a standard procedure that was already in place at the university. The CIP will keep the complainant up to date throughout the process, unless they have chosen to remain anonymous.

The commission will also be tasked with keeping the public informed on the status of investigations. “The leadership at UNICAMP was never able to properly perform this role, since reports of misconduct were passed straight onto investigatory committees that work independently and maintain confidentiality during their investigations,” explains Skaf. “There were situations, for example, where the editor of a scientific journal alerted UNICAMP about suspected misconduct involving a researcher from the institution and later asked for information about the case’s outcome. The university was only able to give vague responses, because we didn’t actually know what was happening. Now, the CIP will be responsible for these exchanges,” he explains.

Since 2011, the FAPESP Code of Good Scientific Practice (https://fapesp.br/boaspraticas/FAPESP-Codigo_de_Boas_Praticas_Cientificas_2014.pdf) has required that research institutions implement policies to deal with the issue of scientific integrity, in addition to establishing bodies responsible for promoting responsible conduct in research, investigating allegations of misconduct, and punishing wrongdoers. Skaf acknowledges that UNICAMP was slow to publish its own policy of good practices. “We had already taken some steps, such as using software to detect plagiarism in work by students and researchers, but we needed to create a broader strategy,” he says. A working group involving 16 people was formed in 2018 to discuss the issue and prepare the document. “The group did an incredible job, analyzing the policies implemented by FAPESP since 2011 and by universities in Brazil, such as USP, and worldwide, especially British and Australian institutions, many of which have a clear and concise set of rules and standards.”

The UNICAMP integrity policy will be linked to the new policy of open access to scientific and intellectual output, also approved by the University Council in October. One point of convergence between the two strategies is the issue of reproducibility—the concept of being able to confirm research results in later studies. There are various reasons why the results of a scientific study may not be reproducible, including errors, fraud, or a lack of transparency regarding the primary data and the research methodology.

In addition to stating that all scientific output by UNICAMP students and researchers must be stored in an institutional repository, the open access policy also regulates the management of primary data, requiring that they be shared on public platforms whenever possible. Skaf points out that sharing data can increase the visibility of UNICAMP’s academic work. “The data is given an identifier, just like scientific articles, and Google Scholar can record when they are reused in other studies. So as well as knowing when their articles are cited, authors also know the impact of the supporting data. This habit of sharing data can lead to interesting benefits,” explains the dean.