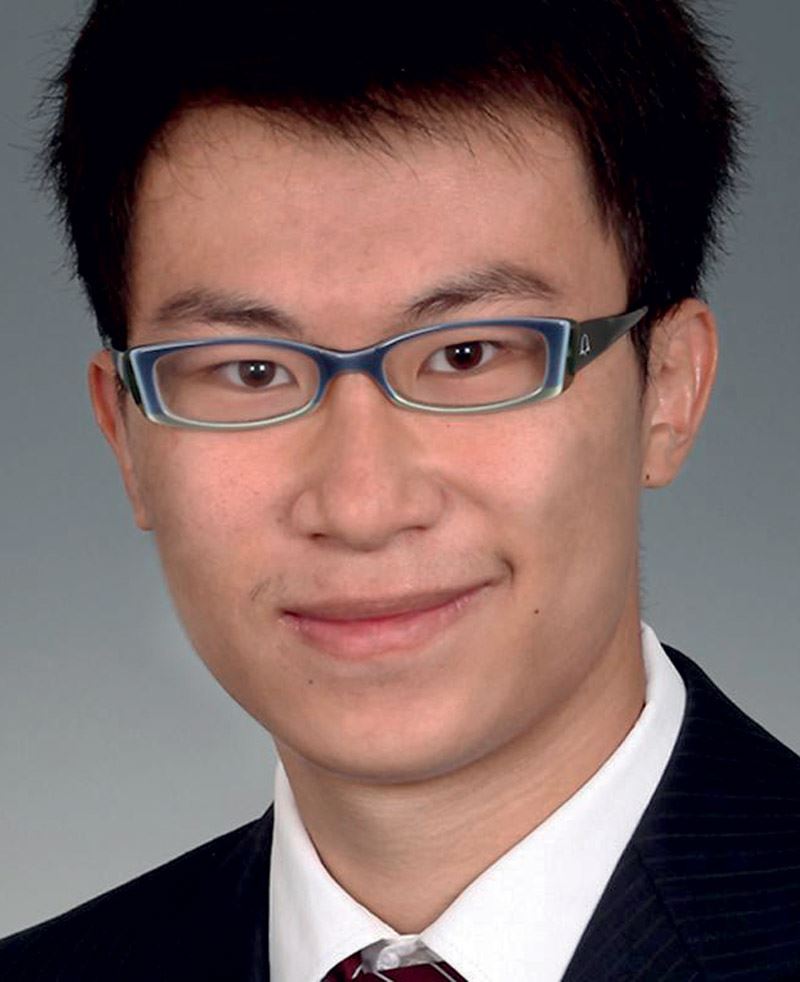 University of ChicagoThirty-year-old Yiran Fan was the first of three people killed in a violent shooting spree in the city of Chicago, USA, on the night of January 9. In 2014, he moved from Beijing, China, to study financial mathematics at the University of Chicago. He was close to completing his doctorate when he was killed. After analyzing documents Fan left on his Dropbox, Lars Peters Hansen, who won the Nobel Prize for Economics in 2013 and was a professor at the university, together with his colleagues decided that the student had already written enough about how seemingly rational decisions by individual lenders could put the banking system at risk. With two other professors, they developed Fan’s thesis on his behalf and defended it publicly in March, as required of all doctoral candidates at the university. On June 11, the university awarded him a posthumous doctorate in financial economics. A chapter of the dissertation will be published in the Journal of Political Economy (University of Chicago Bulletin, June 1; Quartz at Work, June 15).