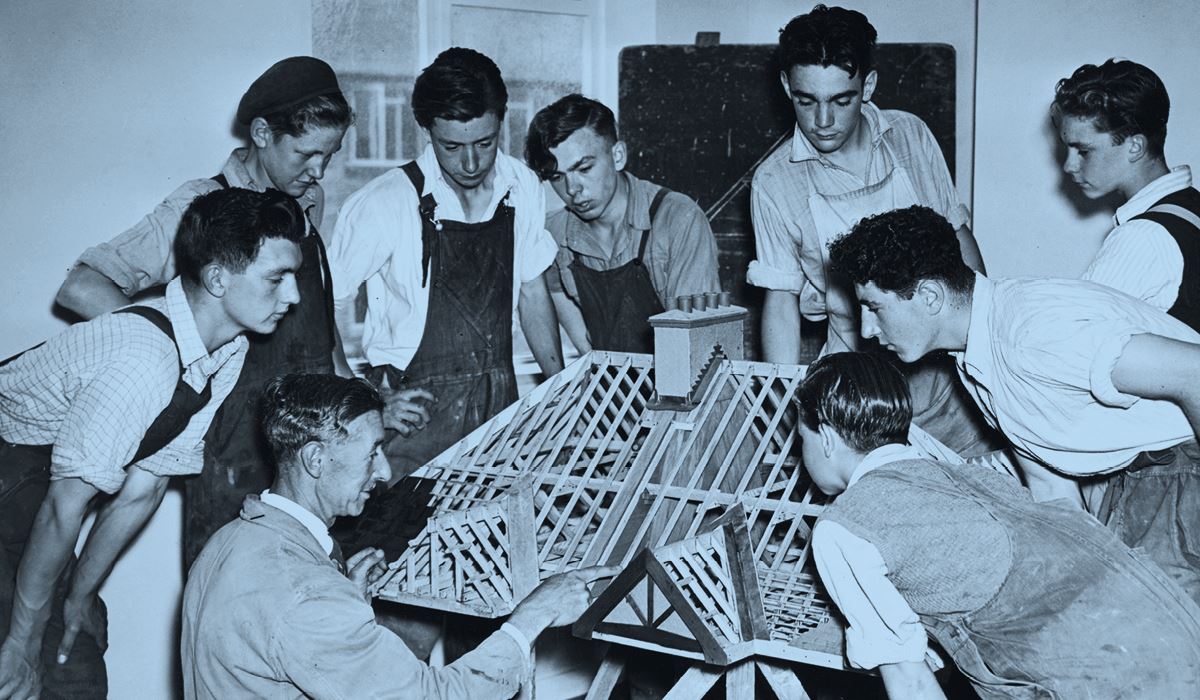 Many universities offer some form of scientific integrity and ethics training as part of their curricula, but little is known about the scope and effectiveness of the different approaches, which range from online tools to face-to-face group activities and cover an array of topics, from preventing plagiarism to managing research data and proper use of laboratory animals. A team of experts from the University of Zurich in Switzerland and Utrecht University in the Netherlands identified some of the most successful strategies by analyzing a set of 30 scientific articles published between 1990 and 2020 on educational methods for promoting good conduct in science.

In a review published in the journal Educational Psychology Review in September, the authors evaluated the impact of a different course types on five learning outcomes: knowledge acquisition, attitude, problem recognition, judgment, and behavior. They observed distinct effects. With respect to gaining knowledge on good research practices, the greatest benefits are seen in individual classes and discussions of ethical standards. When it comes to promoting good judgment and responsible behavior, approaches based on experience are more effective, with students emotionally involved in decision making and problem solving.

The authors organized the review based on 11 hypotheses. Some of them were confirmed, such as the theory that courses based on concrete situations, such as dramatizations and interactive training, are better able to stimulate good judgment. Training that introduces scientific integrity rules, standards, and guidelines, meanwhile, proved useful for promoting knowledge of these concepts, but not for encouraging behaviors. “This contradicts the widespread idea that learners need to comprehend guidelines before acquiring ethical decision-making skills. Instead, it might be necessary to identify approaches that allow for a constructive introduction of ethical guidelines, e.g., by having learners apply them to complex cases, which require individual judgment,” the authors wrote.

Other hypotheses were not confirmed. The researchers predicted that course effectiveness would be correlated with duration. Analysis of the available literature, however, suggests that while very short courses of less than five hours seem to be less efficient than longer programs, short but highly interactive interventions can have positive effects on learning. One example was developed by researchers at the University of California, Santa Cruz, USA: an interactive videogame called Academical in which students make choices on nine responsible research practices based on real situations that can be experienced from different perspectives. The game involves a series of dialogues between two people. The student controls one of them and is given the chance to take actions that result in a successful ending. The player then follows the same steps, but taking the place of the other person in the dialogue.

One of the conversations is between a graduate student who informs a busy professor of their suspicion that a postdoctoral researcher fabricated results. The creators of the game, which was presented at an international conference in 2020, compared the performance of students who used Academical against those who used other educational materials available online. They concluded that the game led to greater engagement and better scores on tests involving knowledge of good scientific conduct and moral reasoning skills.

Contrary to expectations, courses that challenged students to repetitively practice their skills did not prove any more effective than courses that used little or no repetition. The hypothesized superiority of courses that combine face-to-face training with online modules was also not confirmed: their results were no better than entirely online or in-person courses.

Making the training mandatory has a negative impact on knowledge acquisition and no impact on the other four learning outcomes. Students who participate voluntarily tend to acquire more knowledge than participants forced to attend. The conclusion did not surprise two of the study’s authors, Johannes Katsarov and Roberto Andorro from the University of Zurich. In 2019, they took part in a survey commissioned by the Integrity project, linked to the European Union’s Horizon 2020 research and innovation program, one of the objectives of which was to better understand the lack of engagement among many undergraduate students required to undertake mandatory scientific conduct training.

The authors noted that the reasons can vary: from a belief among some students that they are already ethically mature and would not benefit from the training, to a simple lack of interest in the subject, particularly among young students with no plans to pursue an academic career. The survey was used as a basis to create innovative strategies that are now being applied in new courses. “A powerful method to maintain participants’ interest is to give them some say regarding the course, letting them choose cases that they want to discuss or inviting them to suggest priority topics,” said Katsarov in a statement published on the Integrity project’s website. “By offering them a few smart choices, you can enhance learners’ motivation, ensure that they learn the things they are most interested in learning, and experience the course positively. Learning needs to be associated with positive emotions for it to be relevant.”