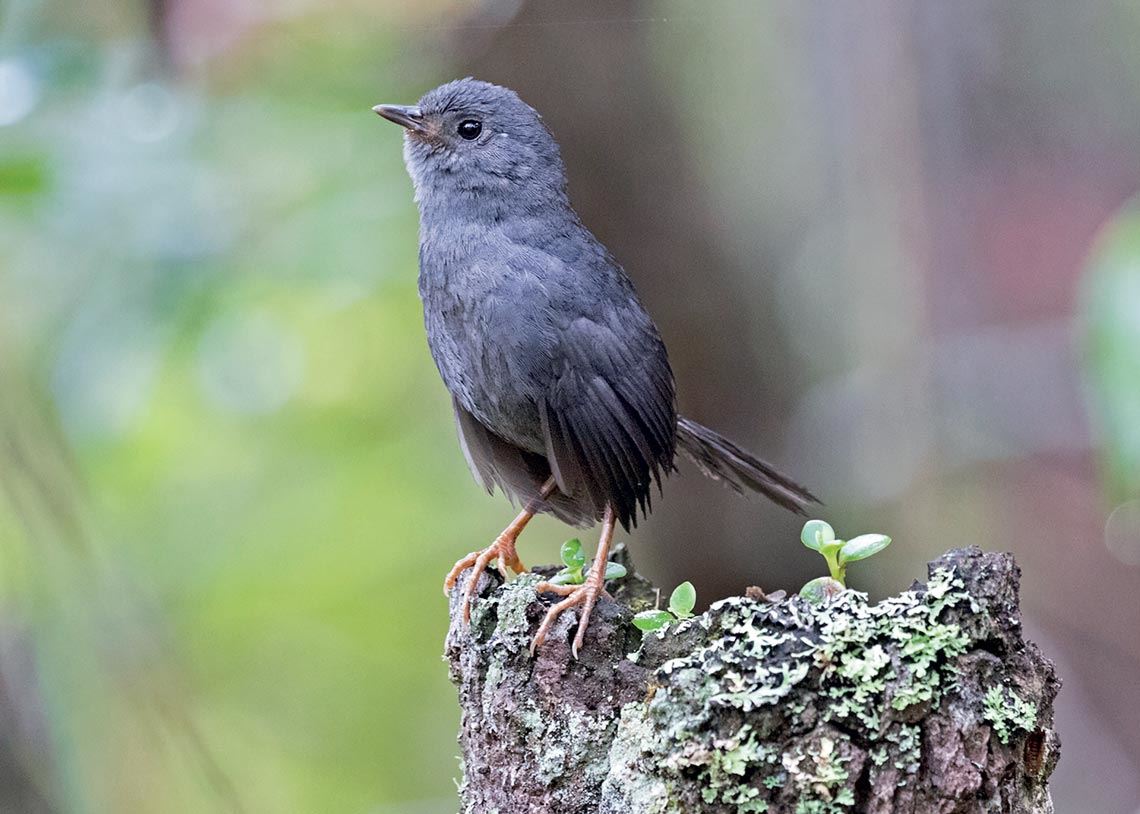 Almost a third of the birds in the Neotropics, a region that stretches from southern Mexico and the American state of Florida to the far south of South America, belong to the suboscine suborder, a group that comprises 1,306 small species, almost all of which are found only in the Americas, including some very well-known birds, such as the great kiskadee (Pitangus sulphuratus) and the rufous hornero (Furnarius rufus). The Amazon, the Atlantic Forest, and the north of the Andes are currently the major biodiversity hotspots of ths suborder, one of the two subdivisions of the order Passeriformes, popularly known as songbirds. But this was not always the case.

According to an article published in the journal Science on December 11, the main suboscine lineages emerged under extreme conditions in remote locations in the Americas, such as deserts and mountain tops, in dry regions with cold or unstable climates. Early species of these birds first began to appear—a process known as speciation—about 50 million years ago. Only later did most species migrate and settle in the current biodiversity hotspots, which are milder and more hospitable environments.

Paradoxically, the inhospitable places in the Americas where speciation of these birds was initially more intense, such as Patagonia in Argentina, are now coldspots—areas with low species diversity where many local extinctions have occurred over time. The study reinforces the hypothesis that current tropical hostpots are home to many species, most of which actually originate from what are now coldspots, where natural conditions cannot support many life forms in the long term. Those coldspots are predominantly situated in the central and southern areas of the Andes, Patagonia, the Caribbean, and in the Nearctic realm, a region that encompasses Greenland, Canada, the USA, and northern Mexico.

“Basically, the study shows that the Amazon and the other hotspots function as bird ‘museums,’ which over time accumulate and preserve many species from more remote areas,” explains Luís Fábio Silveira, head of the scientific division and ornithological curator at the Zoology Museum (MZ) of the University of São Paulo (USP), one of two Brazilians who coauthored the article. The other is ornithologist Alexandre Aleixo, a former researcher at the Emílio Goeldi Museum of Pará and now at the University of Helsinki, Finland “The conclusion surprised us and contrasts with what we believed to be the general speciation pattern for this group of birds in the Neotropics, especially in the Amazon,” says Silveira, whose research was funded by FAPESP. As a rule, the scientists assumed that birds emerged in the areas with the highest current concentration of species.

“Analysis of these data suggests that species origination is slower, rather than faster, in hotspots of suboscine diversity and that time [that has passed since speciation of these birds began], rather than speciation rates, explains suboscine diversity,” wrote French mathematician and ecologist Hélène Morlon, from École Normale Supérieure in Paris, France, in a comment published in the same issue of Science.

According to ecologist Mercival Roberto Francisco, from the Federal University of São Carlos (UFSCar), Sorocaba campus, speciation is not low in hotspots like the Amazon. “The study shows, however, that it is even higher in more unstable environments, which are generally colder and drier,” he says. “These regions of higher speciation now have lower diversity because so many species there went extinct or migrated to the hotspots.” 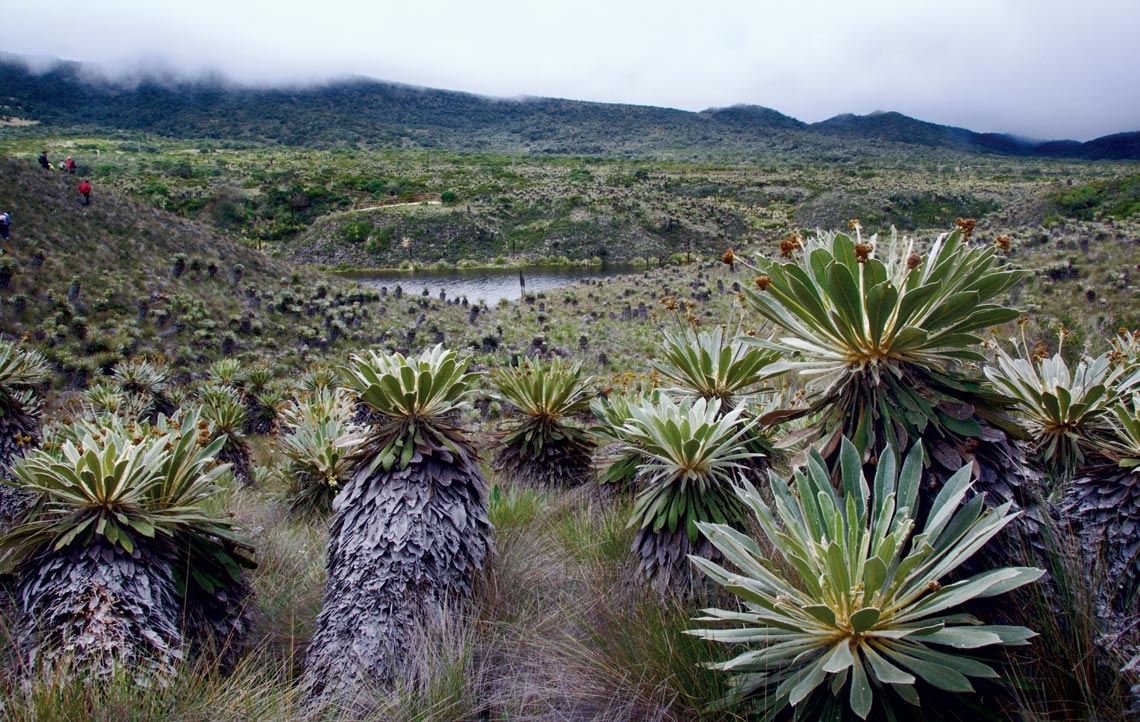 In the past, many new species emerged in cold or mountainous regions, such as Paramo de Guacheneque in Colombia, where today, diversity is lowLuis Alejandro Bernal Romero / Wikimedia Commons

Over the course of eight years, the study gathered 1,940 samples of genetic material from 1,287 suboscine species—representing 98.5% of the group’s diversity. Some of the samples were collected more than 40 years ago. The researchers had to create a network involving dozens of scholars from 20 scientific institutions in North and South America and Europe to gather information about species from such a large geographical area. “It was the only way to complete a project as large as this,” says Silveira. “This network allowed us to exchange of samples between different museums to perform genetic sequencing and process the data.”

Research by ornithologist Michael Harvey, from the University of Texas at El Paso, USA, could also contribute to future studies into the evolution of suboscine bird characteristics. “The team was able to infer the phylogeny [the evolutionary relationship between species] of one of the most diverse and biologically interesting groups of birds, which hold information on millions of years of evolution of Neotropical biota,” says ornithologist Fabio Raposo do Amaral, from the Federal University of São Paulo (UNIFESP) in Diadema. 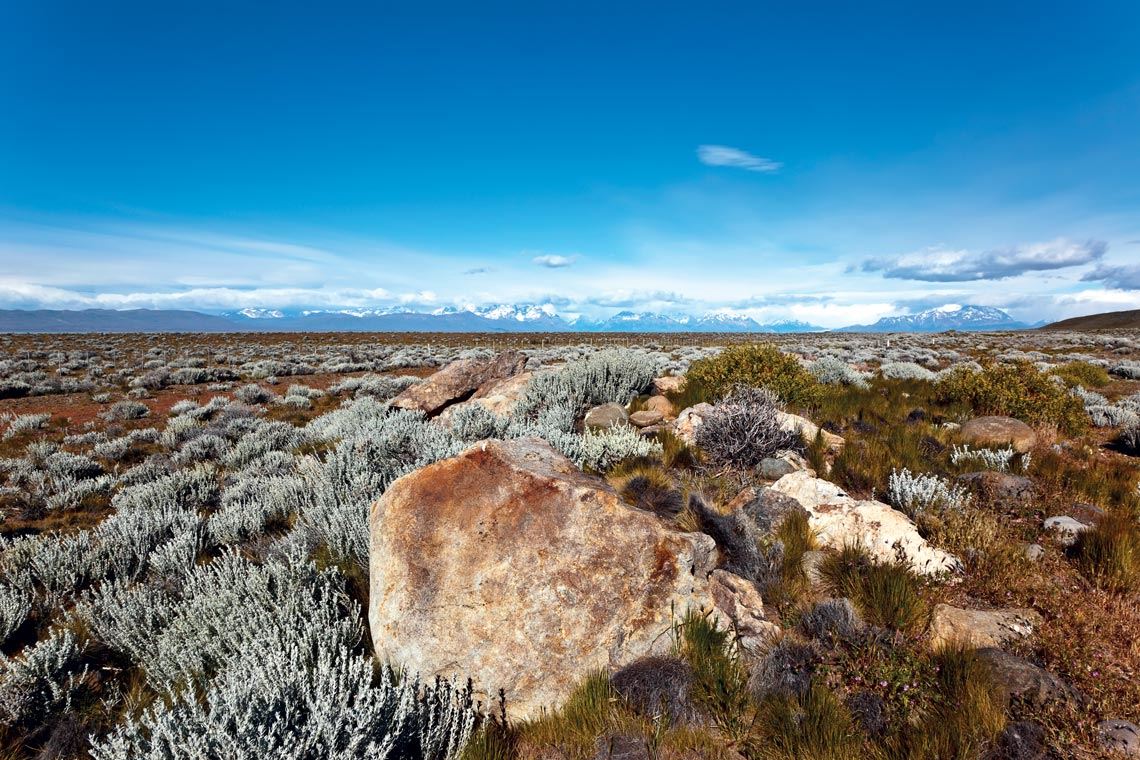 In the past, many new species emerged in cold or mountainous regions, such as Patagonia in Argentina, where today, diversity is lowLuis Davilla / Getty Images

Initially concerned with the protection of tropical regions, where suboscine diversity is currently highest, the ornithologists verified, over the course of the study, that several of the coldspots—including the montane vegetation known as páramos found in Ecuador, Peru, Colombia, and Venezuela—are also threatened by human activity. “We hope the discovery that the highest speciation rates occur in extreme environments will lead to a reassessment of conservation policies in these areas,” says Harvey, one of the coordinators of the study. “We need to protect them, because they played a key role in generating new species.” At the same time as drawing attention to areas that previously seemed unimportant, Harvey stresses that tropical hotspots must not be neglected. “Because the speciation rate is lower in these highly biodiverse environments, it takes a long time to replace lost species,” he explains.

The group now plans to study whether the same speciation pattern also occurs in other groups of birds, as well as in reptiles, amphibians, fish, and mammals. “I imagine that we will find similar results for groups of animals with a high species diversity,” says Silveira.