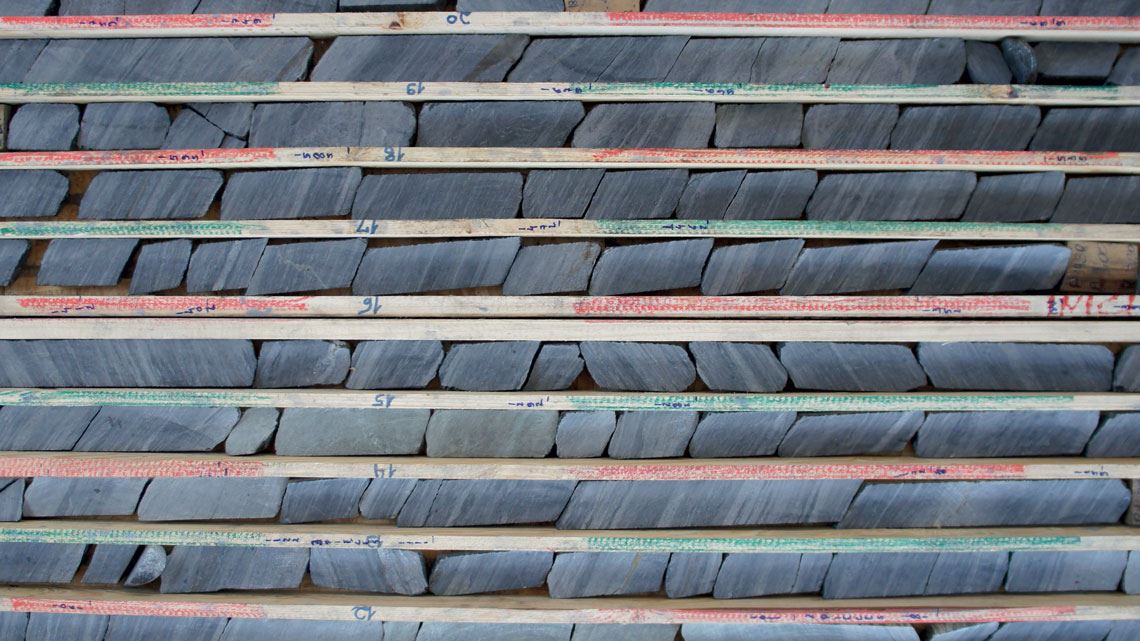 Rocks from Minas Gerais containing evidence that the sea that once covered the region produced high levels of oxygen almost 2.8 billion years ago

Ancient rock samples from areas surrounding the Iron Quadrangle in the Brazilian state of Minas Gerais are helping researchers reconstruct parts of the long period of Earth’s history when the planet was unsuited to life as it exists today. Between its birth 4.6 billion years ago and the end of the Archean geological eon that ended 2.5 billion years ago, the Earth’s atmosphere contained almost no oxygen: it was anoxic, as were its seas, which were also shallower and more acidic. Only primitive single-celled beings, such as bacteria and archaea, were able to survive in these conditions. A major transformation began around 2.4 billion years ago when the chemical conditions of these environments changed, allowing microorganisms (cyanobacteria), which are capable of photosynthesis and releasing oxygen, to thrive. The mass proliferation of these cyanobacteria caused a planet-wide phenomenon known as the Great Oxidation Event: a one-thousandfold increase in the production of oxygen, which began to accumulate in the atmosphere. Today, Earth’s atmosphere is 21% oxygen.

Recent analyses of late Archean rocks in Minas Gerais appear to confirm that some 2.8 billion years ago, almost 400 million years before this major increase in oxygen levels, both the atmosphere and the sea in some regions of the planet were already undergoing intense and relatively rapid—albeit localized—chemical changes. Four studies published by Brazilian researchers between 2017 and 2021 suggest that in that distant past, the shallow sea that covered part of what is now central Minas Gerais experienced a chemical evolution over tens of millions of years, ultimately presenting high oxygen concentrations.

One was carried out by a team from Rio de Janeiro, two by a group from São Paulo, and one by researchers from Minas Gerais. All arrived at similar conclusions after analyzing the same type of rock—banded iron formations—collected from three municipalities in Minas Gerais: Nova Lima, in the Belo Horizonte Metropolitan Area; Pitangui, about 130 kilometers west of the capital; and Gouveia, 250 kilometers to the north. The shallow sea waters that once covered the region, today formed by mountains and plateaus covered by Atlantic Forest or Cerrado (wooded savanna), were already producing oxygen between 2.86 billion and 2.67 billion years ago. “This would have been one of the oldest oxygen oases on the planet at the time,” says Alice Bosco Santos, a biologist who specializes in geochemistry and lead author of an article published in the journal Precambrian Research in 2020 and another in Geoscience Frontiers in 2021.

During a postdoctoral fellowship carried out at the University of Campinas (UNICAMP) under the supervision of geologist Elson Paiva de Oliveira, Bosco Santos dated the banded formations of a core sample (a cylindrical piece of rock extracted with a drill), 125 meters (m) in length, obtained by a mining company from the Rio das Velhas greenstone belt in Nova Lima, and another 105 m core from the Pitangui greenstone belt, located in the municipality of the same name. Dating and chemical analysis of the rock samples suggest that the sea’s transformation from anoxic to oxic (meaning oxygen is present) involved two stages. 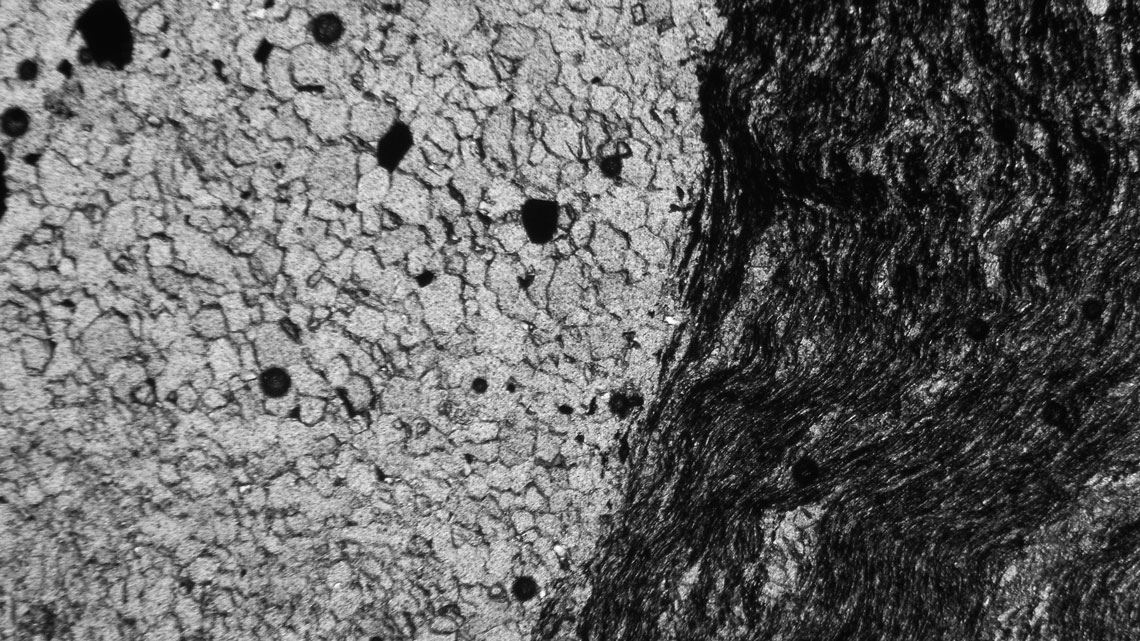 The analyses indicate that roughly 2.76 billion years ago, the waters were not only anoxic, but they also contained high concentrations of iron, released from deep inside the planet by hydrothermal vents. The presence of different types of ore containing the chemical element iron (Fe)—magnetite, iron carbonate, pyrite, and others—in the deepest segment of one of the core samples is evidence of this initially iron-rich anoxic environment. “The chemistry of the ancient environment’s water column is recorded in the material that settled on the sea floor,” says geologist Marcelo Freimann, a PhD student at the Federal University of Minas Gerais (UFMG) and author of an article published in October presenting evidence of major oxygen production 2.77 billion years ago found in Archean rocks in the municipality of Gouveia.

Trapped by other chemical elements that formed minerals on the bottom of the sea, the iron became less concentrated in the water over time, which simultaneously began receiving large volumes of sulfur (S) from volcanic activity and the disintegration of the first continents. In addition to being anoxic, the water became euxinic, meaning it was rich in hydrogen sulfide (H2S), which probably served as an energy source for certain bacteria. This microbial activity left a specific signature in the sulfur contained in the mineral pyrite (FeS2) inside these rocks. “Chemical changes in the environment finally allowed oxygen-producing microorganisms to proliferate and increase production of the gas,” says Bosco Santos, who now works at the University of Lausanne in Switzerland.

Pockets of oxygen production from the period are few and far between. Before the one identified in Minas Gerais, only three others of similar age have been found—in South Africa, Australia, and Canada. “Archaean rocks are rare and the work of Brazilian researchers helps create a global overview of how this increase in oxygen production occurred,” says Sergio Caetano Filho, a geochemist who studied a second major oxygenation event, which took place 500 million years ago, during his doctorate at the University of São Paulo (USP).

“By demonstrating the existence of an oxygen oasis during the Archean Eon in what is now part of Brazil, our group’s research and the work by teams from Rio de Janeiro and Minas Gerais suggests that smaller oxygenation events prior to the main one may have been more frequent and widespread across the planet, although not always continuous,” says Oliveira, from UNICAMP.