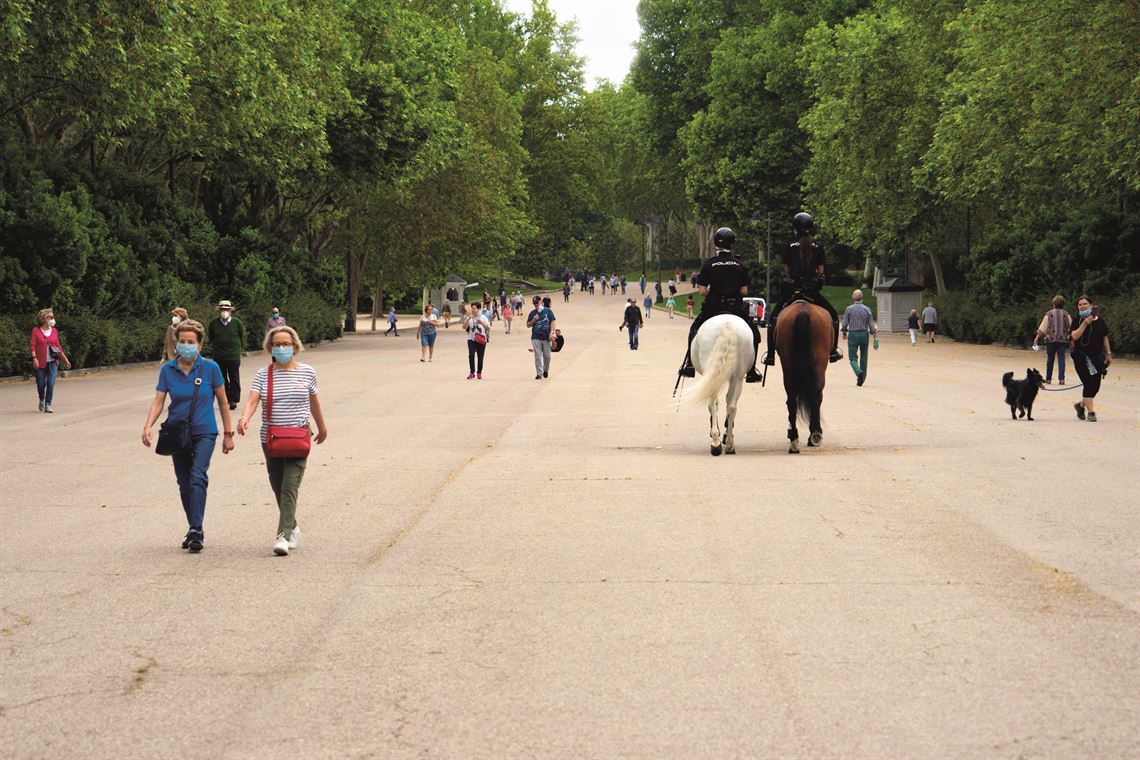 The strict social distancing and lockdown measures implemented in 11 European countries before May 4 may have prevented 3.1 million COVID-19 deaths, according to an estimate by researchers in the United Kingdom (Nature, June 8). A group led by Samir Bhatt, from Imperial College London, used the number of deaths reported by Italy, Spain, the UK, and eight other countries to calculate how many people had likely been infected with the novel coronavirus by the beginning of May, when restrictions were loosened. The researchers concluded that between 12 and 15 million individuals had contracted SARS-CoV-2 in these nations. Of this total, 130,000 died. The measures, which limited trade and industrial activities, closed international borders, and required people to stay at home, reduced the virus’s rate of transmission by 81%. At the beginning of the pandemic, every infected individual infected an average of four others. After the constraints were implemented, this number fell to below 1. Without these controls, the death toll would have exceeded 3.2 million.