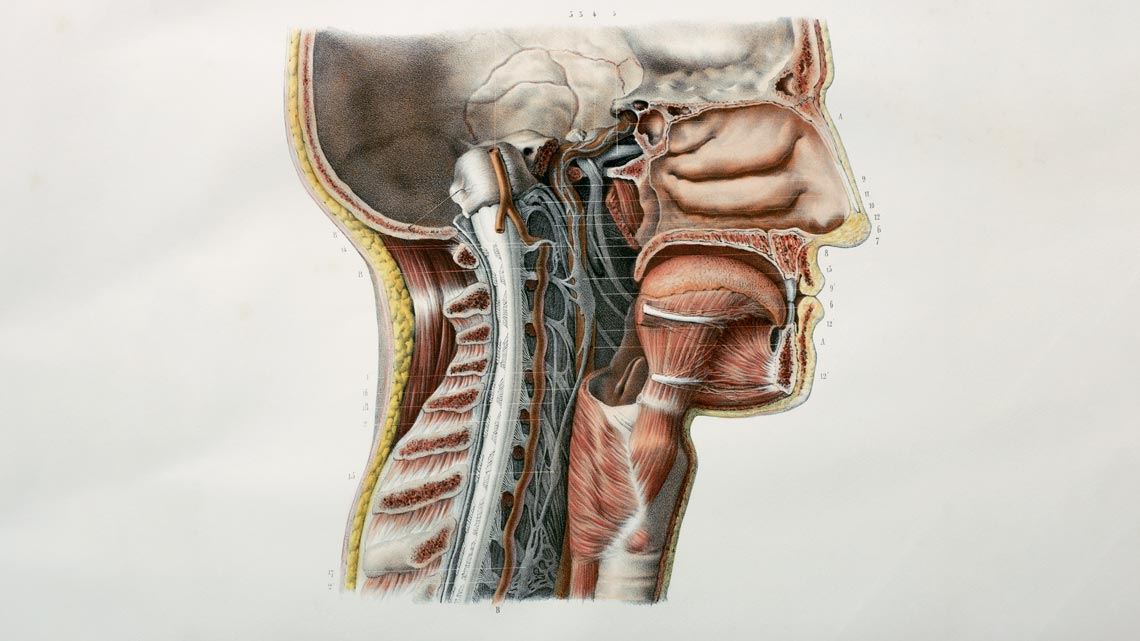 Newly identified structures located in the area between the nose, ears, and throat

After centuries of anatomical studies, new parts of the human body are still being discovered. The most recent was identified by a team from the Netherlands, which claims to have found a fourth pair of salivary glands, located at the back of the mouth, where the nasal cavity connects to the throat. Modern anatomy books show only three pairs, the most recent of which was identified 300 years ago. One pair is located near the ears, another close to the jaw, and the third under the tongue. A possible fourth pair was first noticed by oncologist Wouter Vogel, from the Netherlands Cancer Institute, who was analyzing computed tomography images of roughly 100 patients undergoing radiation therapy to treat head and neck tumors. While examining the images, he saw a strange structure in the central region of the head: two thin, flat glands, about 4 centimeters long, above the tubes that connect the ears to the throat (Radiotherapy and Oncology, September 23). He and his team then dissected two corpses and found the structures, which appeared similar to the salivary glands located under the tongue. The researchers suggested the name: the tubarial salivary glands.