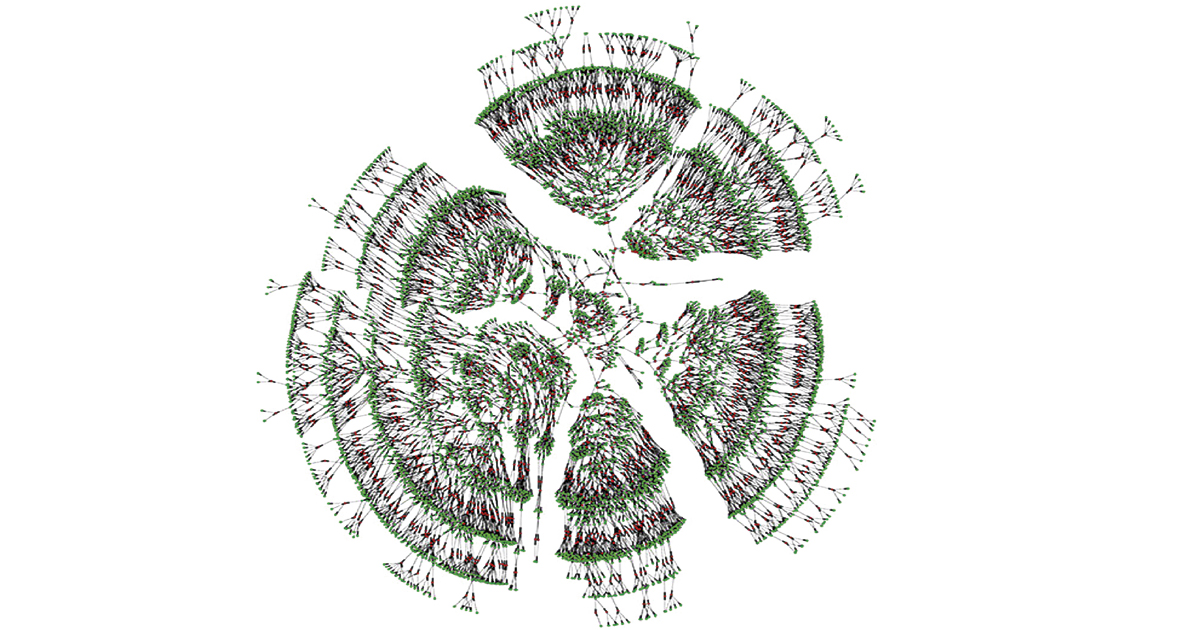 Thirteen million people connected by blood ties or marriage over five centuries make up the largest family tree ever constructed. Using a dataset of 86 million people from genealogy website Geni.com, geneticist Yaniv Erlich, a researcher at Columbia University, USA, selected data on the names, gender, birth dates and places, and death dates and places of 13 million people (mostly of European descent) from 11 generations. The huge family tree has helped scientists estimate to what extent genes influence lifespan: they only contribute to longevity by about 16%, less than the figure of 25% previously estimated by a study of twins in Scandinavia. How long we live is determined mostly by environmental and behavioral factors (Science, March 1). Having genes that promote longevity could increase life expectancy by up to 5 years, for example, while smoking could shorten it by 10 years. In his analysis of this mega-tree, Erlich was able to observe fluctuations in life expectancy associated with historical factors, such as the First and Second World Wars, or socioeconomic influences, such as decreasing child mortality from the year 1900 onward. The study, coordinated by Erlich, who is now chief scientific officer at MyHeritage, the parent company of Geni.com, suggests that marriage between close relatives has declined since 1850, possibly because it has become taboo and due to the way humans have dispersed more around the planet over the last 500 years. This study and others like it could help identify genes that increase the risk of disease.