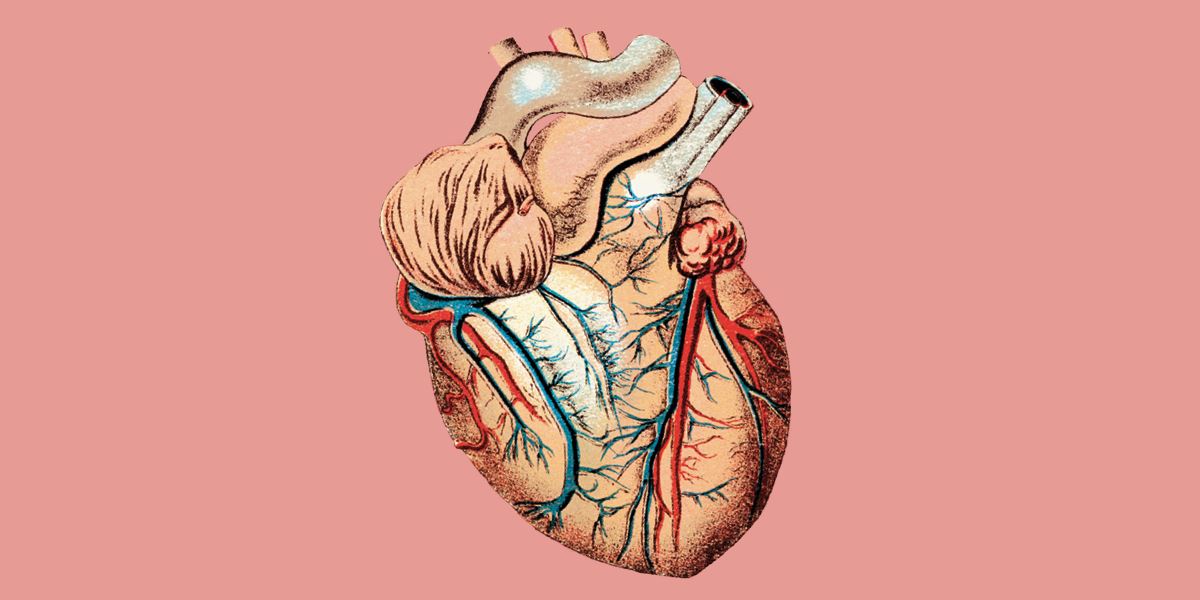 In one of the most widely performed heart bypass surgeries, a segment of the saphenous vein—a large vein running through the leg—is implanted in the heart to restore blood flow to parts of the body that have been deprived of oxygen and nutrients due to an artery blockage caused by a blood clot or fatty plaques. Argentine physician René Favaloro (1923–2000) revolutionized heart surgery when in 1967 he created this technique—known as bypass grafting—to help treat one of the world’s most deadly diseases: coronary artery disease. But grafting a vein to perform the function of an artery may not always provide a lasting, trouble-free solution. Almost half of these grafts will clog and need to be replaced within a decade after revascularization.

In a paper published June 29 in Scientific Reports, a team led by José Eduardo Krieger, at the University of São Paulo’s (USP) Heart Institute (InCor), attempts to unravel the changes at play in veins substituting for arteries which can ultimately lead to graft failure. Veins carry blood under low pressure, while arteries carry it at high pressure. For this reason, once the surgeon releases blood flow into the saphenous vein after it has been grafted to the coronary artery, a dramatic change takes place.

After a certain amount of time under more than the amount of pressure it previously was subject to, the vein begins to experience physical and biochemical changes in its cells. In the innermost layer—the endothelium—cells appear to experience momentary disruption of their cytoskeleton, a structure that helps cells maintain their shape and internal organization. Meanwhile, the concentration of compounds that damage cell structures increases, while the concentration of compounds that protect them decreases. These changes can make the inner surface of the vessel inflamed and sticky, and its outer layers thicker, leading to occlusion. “Our data suggest that this pathological process varies in intensity and can lead to problems with the graft,” says Krieger, who is leading a team that is investigating how this change of function affects a vein’s different layers.

Their recent findings build on previous research several years ago. In their earlier research, using rats that underwent surgery to connect a vein to an artery in the neck (simulating a saphenous vein in a cardiac bypass), the InCor group observed a process of gene reprogramming that led to intense cell proliferation in the inner layers of the vein over the space of two weeks. The endothelium, a normally one-cell thick inner vessel lining, became up to 100 times as thick, while the middle layer of contractile muscle cells immediately adjacent to it doubled in thickness (see Pesquisa FAPESP issue no. 160). This increase in thickness, likely an adaptation to the higher pressure, is controlled by the CRP3 gene, which researchers later found to be responsible for modulating programmed cell death (apoptosis). Decreased activity of this gene reduces cell death, leading to exacerbated vessel thickening.

Now, working with cells cultured in vitro, the group has gone earlier in time to examine the changes that a grafted vein undergoes within the first few hours. During her doctoral research under biomedical scientist Ayumi Miyakawa, Thais Girão da Silva, also a biomedical scientist, cultured endothelial cells taken from human saphenous veins on a flexible silicone membrane for four days. A vacuum pump controlled the deformation of the membrane surface to mimic the cyclical stretching that artery wall cells are subjected to.

Changes became apparent in the endothelial cells within the first 24 hours. Normally parallelepiped in shape, they had become more elongated while their cytoskeleton had become much thicker. “The cells seemed to be restructuring to withstand the higher level of stretching, in a phenomenon that, as applied to veins, is known as arterialization,” says Girão.

One day later, another change surprised the researchers. One of the structural parts of the cytoskeleton, formed by actin fibers, had virtually disappeared. Although it is possible that modifications to their three-dimensional structure may have made them invisible to the compounds used as markers, further testing suggested they had been dismantled into smaller units and then transported to the cell nucleus, where they are known to alter the function of some genes.

The likely disassembly of the cytoskeleton was accompanied by several biochemical changes. There was a significant reduction in the synthesis of nitric oxide (NO), a gas produced by endothelial cells that plays a vital role in blood vessels—it prevents cells from sticking to the inner wall of the vessel and favors cell proliferation in the endothelium, while inhibiting it in the muscle layer of the vein. Low levels of NO will make the inner surface of the vessel more adhesive to inflammatory cells, while making the muscle layer of the saphenous vein thicker. Meanwhile, the researchers observed an increase in the production of reactive oxygen species (free radicals)—molecules that are potentially harmful to several cell structures.

The InCor group also noticed that protein complexes located on the cell surfaces where cytoskeleton fibers are anchored had been reconfigured. Known as focal adhesions, these protein complexes operate like sensors: they sense conditions in the extracellular environment—such as stretching force—and relay that information to the inner cell, triggering chemical signals that govern cell function. After 48 hours of high stretch, the focal adhesions on the saphenous cells shrank while losing their fusiform appearance and becoming spherical. “These different changes appear to be an attempt by the cell to readjust its sensitivity to the new environmental conditions,” explains Krieger. The same biochemical and structural changes were not observed in arterial endothelial cells under the same conditions.

“Cell physiology studies like this help to shed light on what mechanisms might be behind venous graft failure following bypass surgery, and could lead to the development of treatments,” says Francisco Laurindo, a cardiologist at InCor who did not participate in the study. “These results provide a biological basis to explain the phenomena we observe in saphenous vein grafts in clinical practice,” says Andrei Sposito, a cardiologist at the University of Campinas (UNICAMP).

Krieger’s team is still working to determine the order in which the phenomena occur. Based on the findings from the current study and prior research, the group suspects that an increase in reactive oxygen species causes actin fibers to disassemble and reduces the availability of nitric oxide, triggering other changes that ultimately cause bypass grafts to degenerate. When they treated the cells with an antioxidant compound before starting the experiment, they were able to reduce the disassembly of the cytoskeleton and inflammatory proteins. “Understanding this process could help us to develop interventions during saphenous vein preparation that can improve performance,” says Miyakawa.