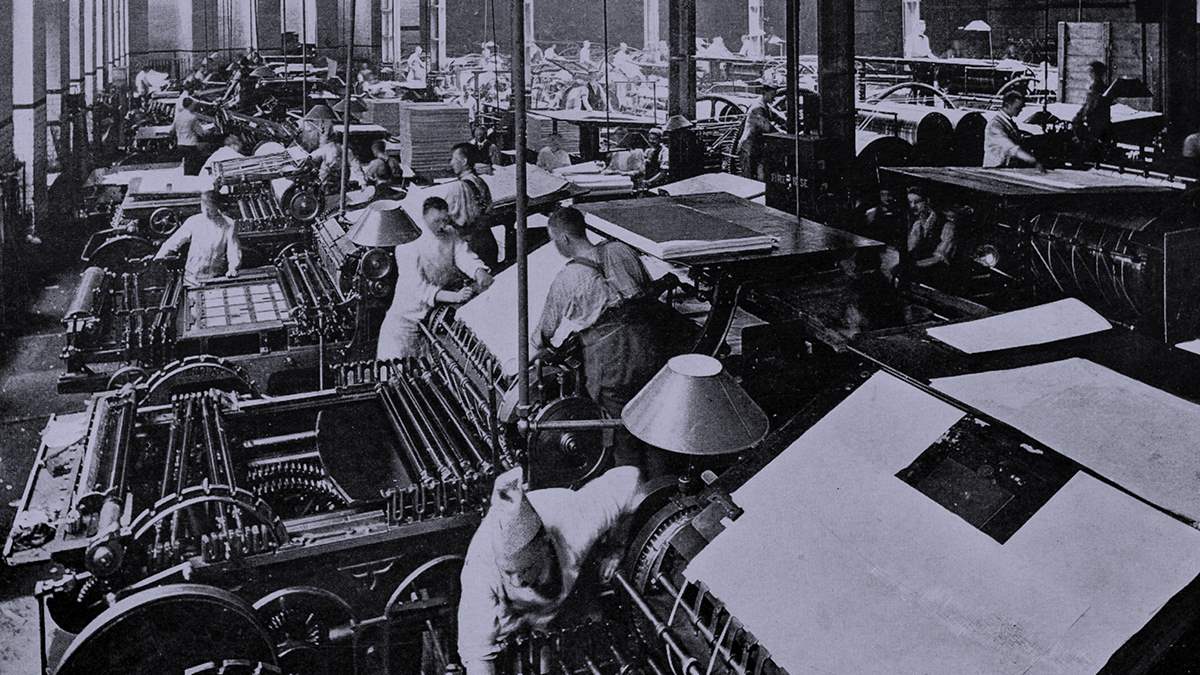 The British government has proposed an amendment to educational legislation that if passed, would make it illegal to sell academic papers. In October, the House of Commons began discussing new regulations for higher education institutions, with the objective of ensuring high quality in strategic fields, such as engineering, clean energy, and manufacturing. One proposed strategy is to criminalize so-called “essay mills,” Websites that write papers for students in exchange for a fee, compromising the integrity of academic assessments. “Essay mills are completely unethical and profit by undermining the hard work most students do,” Alex Burghart, Under-Secretary of State for Apprenticeships and Skills at the UK Department for Education, told the BBC.

Detecting this type of fraud is difficult. Many services guarantee that the work will be well written and undetectable by anti-plagiarism software, but students can still be punished if the deception is noticed by professors. The essay mills themselves, however, do not currently suffer any consequences in the UK, due to the absence of legislation on the matter.

During the pandemic, universities have invested in remote supervision tools for online exams. Many are working with companies that specialize in monitoring students during exams, blocking internet browsers and watching them through their laptop webcams. But there is evidence that incidences of cheating and the number of different ways to cheat have increased as learning has migrated from the classroom to online. The Quality Assurance Agency for Higher Education, the independent body that oversees UK universities, identified 932 essay mills in operation today, up from 638 in 2018. A recent investigation by the Financial Times found that a 1,000-word history paper commissioned by an undergraduate student costs £124 and is ready within a week. A 15,000-word master’s dissertation cost £4,000 and had to be ordered two months in advance. According to the newspaper, there have been cases of websites blackmailing students who have not paid on time, threatening to report them to their institutions.

While there’s no doubt about the fraudulent nature of essay mills, there are other online student support services that walk the fine line between personalized mentoring and cheating on demand. Apps made by California-based companies Chegg and Course Hero, among others, offer US$10–20 monthly subscriptions that give students access to the answers to millions of exam questions and textbooks stored in their databases, in addition to homework support.

Users can ask for help solving problems from experts with graduate degrees in mathematics, science, engineering, and other disciplines. Chegg, headquartered in India, has a network of 70,000 professional freelancers that work in shifts, meaning the service is available online around the clock and can respond to subscribers in as little as 15 minutes—short enough time to deceive remote exams. The company has 4.9 million subscribers and posted revenues of US$198 million in the last quarter. “Cheating is now scaled and outsourced internationally and powered by venture capitalists, Wall Street investors, and billion-dollar companies,” wrote Karen Symms Gallagher, an expert in online education from the University of Southern California, USA, in an article published in the Los Angeles Times in October. “This type of fraud doesn’t just corrupt the individual who cheats. it also erodes the faith we have in our educational system, its honest graduates, and the people we depend on to build tech that truly serves human interaction, decision making, and achievement,” says the professor.

A survey published in the International Journal for Educational Integrity by researchers from Imperial College London analyzed the number of orders placed with Chegg in five fields (computer science, mechanical engineering, electrical engineering, physics, and chemistry), comparing two time periods: between April and August in 2019 and 2020. The number of orders increased by 196%. It was not possible to determine how many came from the UK, but the results were used as a basis for the legislative reform. “Students have been forced to study remotely from home, away from on-campus welfare and support. Essay mills seek to take advantage of the desperate situation many students face,” Chris Skidmore, the UK universities minister in 2019–2020, told The Guardian.

According to Karen Gallagher, banning essay mills, as proposed in the UK, could stem the issue. She mentions Australia as an example, which saw positive results after banning these companies in 2019, but she says that additional measures may also be necessary. “Payment companies like Visa and PayPal should stop acting as intermediaries between fraudulent services and students,” she suggests.

In October, British educational services company Pearson published a report on the prevalence of cheating at universities, with recommendations on how to combat the problem. The document cites a 2020 survey of 7,000 undergraduate students from around the world, 30% of whom said they did not trust in their own ability to produce work of the quality demanded by their professors. Pearson suggests that institutions should offer more technical and emotional support to struggling students and expand academic mentoring, which is usually only available on weekdays and at times when students are attending classes.