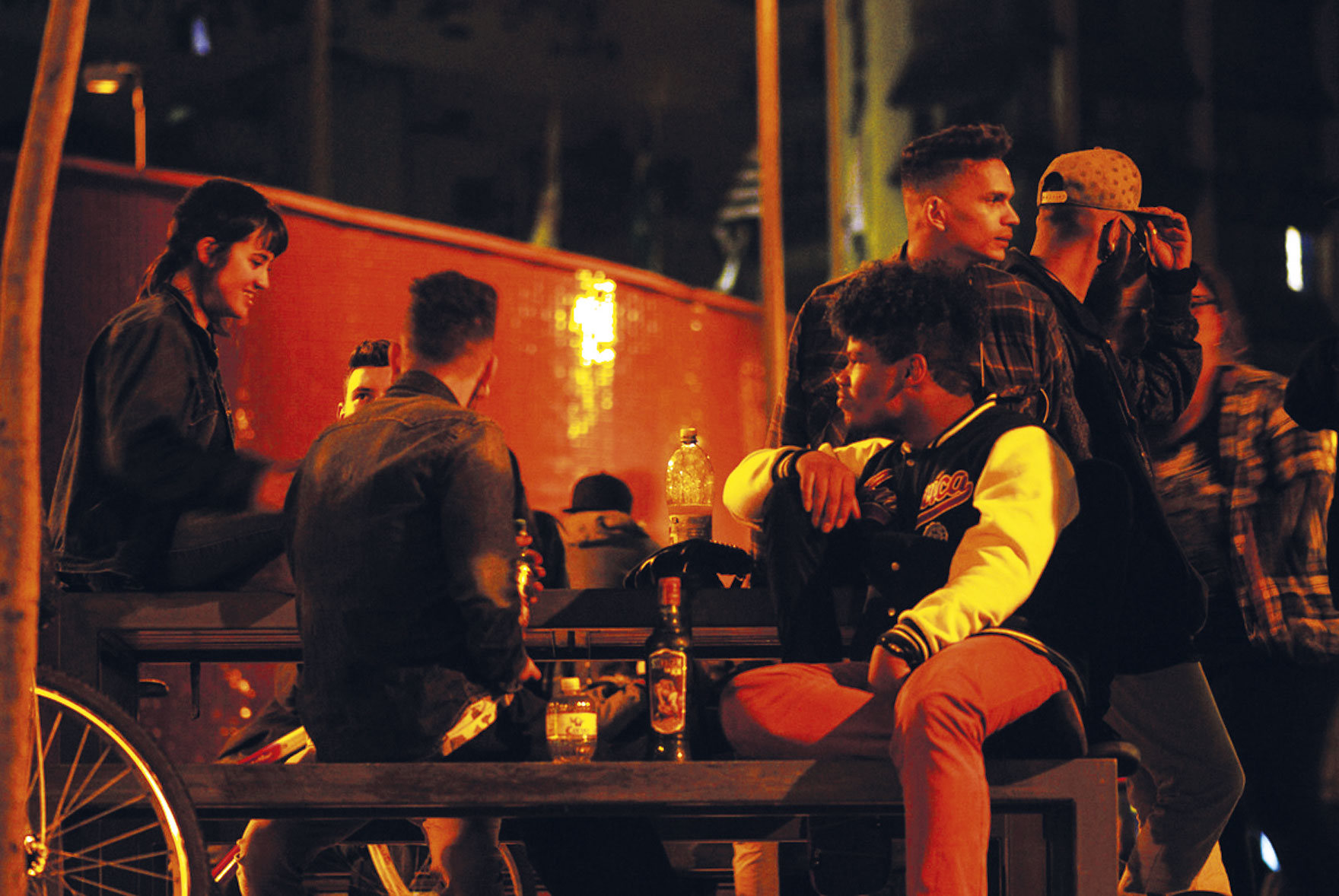 Alcohol consumption contributed to 2.8 million deaths worldwide in 2016, making it the seventh most frequent cause of death and incapacitation in the general population, and the leading cause of health problems in people aged 15–49. On average, 2.2% of women and 6.8% of men died as a result of alcohol-related health problems, including cancer (most common in those aged over 50), car accidents, infectious diseases, and self-inflicted injuries (most common among young people). The data is from a mega-study that used information from hundreds of other studies and 28 million people to assess alcohol consumption and its health impacts in 195 countries (Lancet, August 23). According to the authors of the research, coordinated by Emmanuela Gakidou, from the University of Washington, USA, there is no safe level of alcohol consumption. “People should no longer think that a drink or two a day is good for you,” Gakidou told the Washington Post. Previous studies have suggested that moderate levels of consumption, equivalent to up to two glasses of wine or two cans of beer, could offer protection against diabetes and cardiovascular disease. Now the researchers say that overall, the risks outweigh the benefits. “The conclusions of the study are clear and unambiguous: alcohol is a colossal global health issue,” wrote researchers Robyn Burton, from King’s College London, and Nick Sheron, from the University of Southampton, both in the UK, in response to the article. “Small reductions in health-related harms at low levels of alcohol intake are outweighed by the increased risk of other health-related harms.” Almost 1.5 billion men and 900 million women drink alcohol, with men consuming an average of two drinks a day and women one a day. Having one drink a day appears to increase the risk of facing a health problem in any given year by 0.5%. At two drinks a day, the chance is increased by 7%.