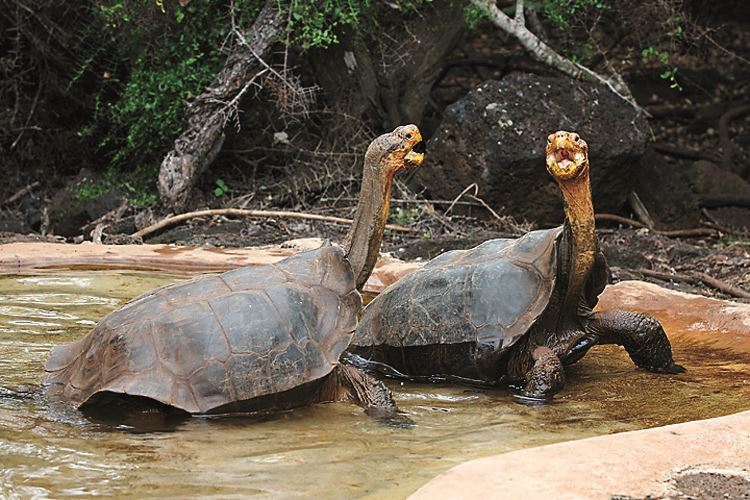 Endangered Galapagos tortoises and an American bison, which was almost wiped out 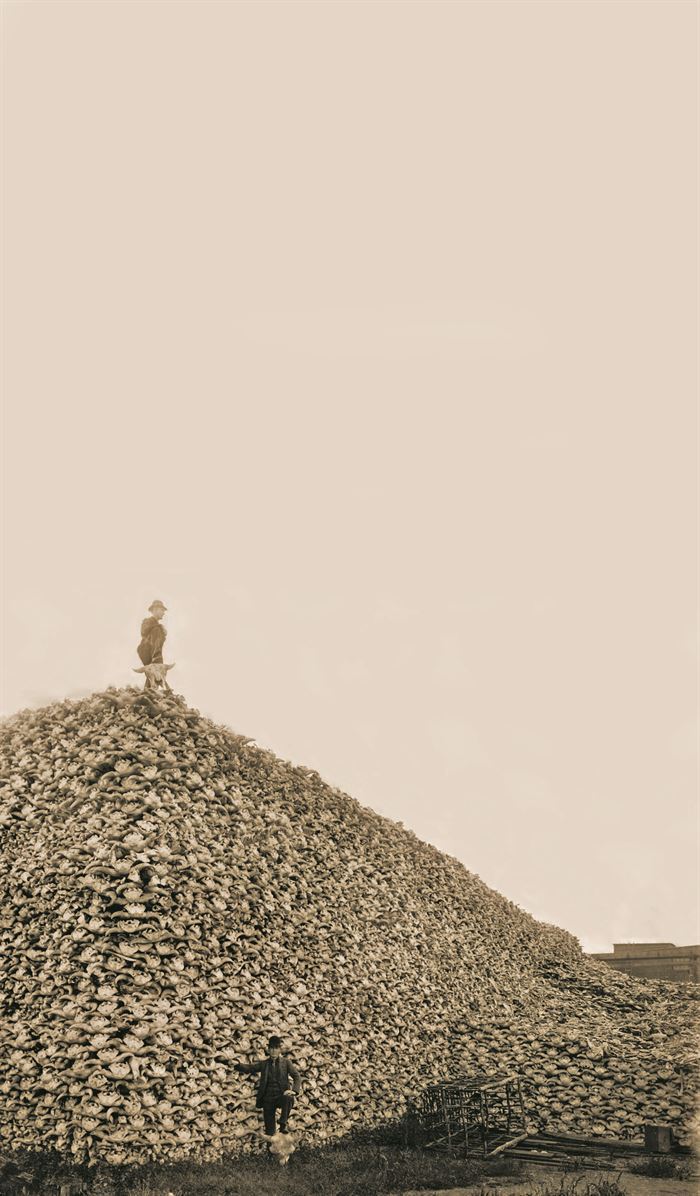 Hundreds of species of reptiles, amphibians, birds, and mammals are at risk of disappearing in the next two decades as a result of environmental degradation caused by humans. Based on the analysis of data on 29,400 animal species compiled by the International Union for the Conservation of Nature (IUNC), researcher Gerardo Ceballos, from the National Autonomous University of Mexico, and two of his colleagues from the USA found that 515 species (1.7% of the total) are critically endangered: meaning there are less than a thousand individuals of each species living in the wild. South America is home to 157 of the endangered species, almost a third of the total, followed by Oceania (108), and Asia (106). It is estimated that the extinction of these vertebrates would equal the total number of species to have naturally died out worldwide in the last 16,000 years (PNAS, June 16). According to the authors, the rapid disappearance of these animals could have unpredictable consequences. Each extinction can trigger a domino effect, with impacts on other species.