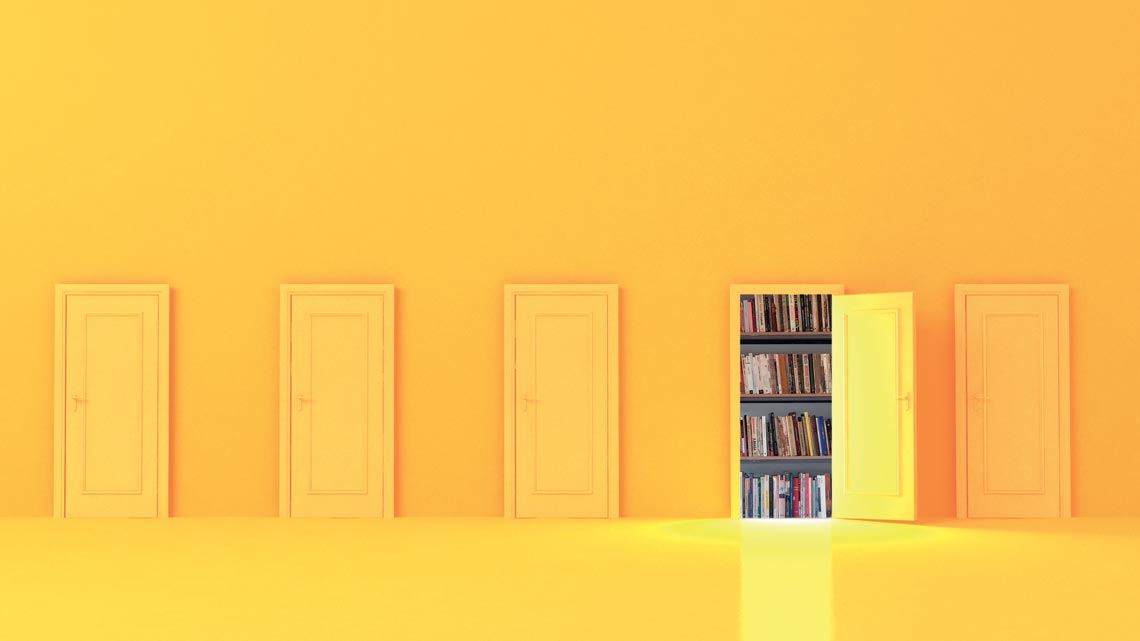 Portal de Periódicos, a Brazilian digital library providing access to extensive research collections in different fields, has boasted strong impact over the years, but its future is now uncertain. Managed by the Brazilian Federal Agency for Support and Evaluation of Graduate Education (CAPES), the library has in two decades amassed around 1.5 billion papers and other scientific documents—and each month records around 15 million downloads. The library collection is sourced from 49,200 scientific journals, 139 databases, and 12 patent platforms, many of which sit behind paywalls. Through the portal, researchers and students at 426 public institutions in Brazil—including universities, scientific societies, and research institutes—have free access to the library content. Journal access represented a total cost of R$380 million for CAPES last year alone—contracts with publishers are denominated in US dollars. Adjusted for inflation, the Federal Government’s total investment from 2001 to 2020 comes to around R$6 billion.

These 20-year figures were compiled by Welandro Damasceno Ramalho for a paper published in 2020 in Revista Brasileira de Pós-graduação. He conducted the study as part of doctoral research he recently completed in the Science Education Program at the Federal University of Rio Grande do Sul, in which he explored the digital library’s different phases of development. He collected publicly available data about the portal and analyzed 390 contracts between CAPES—a research funding agency under the Brazilian Ministry of Education (MEC)—and international publishers. “My findings highlight the important role that the library has played in higher education in Brazil,” says Ramalho, who has worked as a science and technology analyst at CAPES since 2009, and has been involved in negotiating agreements with science publishers as a member of the Contract Management department. “The large number of downloads and the expansion of available content over time show that the digital library has had an extensive impact as a government program to mainstream access to research by institutions across Brazil.”

But there are now uncertainties stemming from recent changes on the science communications scene. The subscription model is being gradually replaced with an open-access model in which publishing costs are paid by the author rather than by the reader. “CAPES will need to transition from paying subscription journals for access to paying the costs of publishing papers in open-access journals, as it does under some agreements with universities and institutions in a number of countries as part of Plan S,” says Abel Packer, a coordinator at the open-access journal library SciELO Brasil, referring to a strategy implemented this year primarily in European countries (see Pesquisa FAPESP issue nº 299).

Portal de Periódicos was created at a time when global research output was growing exponentially and Brazilian universities and libraries were struggling to fund researcher access to papers published in subscription journals. A pilot of the portal was created in São Paulo in 1999 in the form of FAPESP’s Electronic Library Program (ProBE). This platform allowed researchers to view the content of scientific journals on the internet, especially papers in the Web of Science (WoS) database, using the São Paulo State Electronic Network (Rede ANSP). The service was initially available to eight public universities in the state, but was soon extended to 32 education and research institutions. “FAPESP’s experience served as a model in designing Portal de Periódicos, a platform with countrywide coverage,” explains biochemist Jorge Guimarães, who served as chairman of CAPES from 2004 to 2015. “FAPESP’s program was eventually superseded by the new portal, and was wound up in 2003.

In its first configuration, in 2001, the CAPES library was accessible to 72 education and research institutions in Brazil, one sixth of its current coverage, and offered access to full-text papers from 1,900 journals. The early years of the platform were marked by instability. “Some researchers were initially reluctant to use the system to access journals, and many thought the initiative would be unsuccessful,” explains Ramalho. “In 2002 a new administration entered office and the MEC considered discontinuing the program to cut costs. But this was met with a strong reaction from the scientific community, with many vouching for the importance of the service. The Ministry not only maintained the portal, but has since guaranteed robust funding even in periods of budget curtailment,” he notes.

Ramalho made a number of curious discoveries in his research. He found, for example, that the notion that the portal provided access to exactly the same content for all institutions was not technically accurate. Because agreements with publishers typically had a term of three to five years, newly joining universities were not always given access to the same journals as previous entrants, or at least not until the agreements were renewed.

While growth in downloads and participating institutions can provide a measure of the library’s reach, it is difficult to measure impact on the quality of Brazil’s science output. “This would only be possible if some institutions had access to the library while others didn’t, for comparison. But because the content is available to all universities, they can’t be compared,” says José Roberto de França Arruda, a professor at the School of Mechanical Engineering at the University of Campinas (FEM-UNICAMP) and a member of FAPESP’s Joint Exact Science and Engineering Department. He has no doubt, however, that the impact has been significant. “It is impossible to conduct frontier research without access to state-of-the-art scholarly literature. Scientists need to know what their peers in other countries are doing to engage with the current scientific challenges in their fields,” he says. For Welandro Ramalho, the portal has likely had a larger impact than any statistics would suggest. “Not everything that researchers read is listed in their papers as references. Even when a paper they read has not been used in their research, it has still helped them to stay up to date and to expand their knowledge,” he argues.

One measurable impact, notes former CAPES chairman Jorge Guimarães, has been an increase in review papers published by Brazilian researchers. “Before, it was extremely difficult to write literature review articles because authors didn’t have access to the full body of knowledge on a given subject. With Portal de Periódicos, this hurdle has been virtually eliminated,” he explains.

The initiative is unique in its scale and reach. Countries like Chile and Portugal have created similar programs, but at a significantly smaller scale. In most countries, access agreements with publishers are negotiated individually by each university, or by library alliances. Another differentiator is its scope of research fields. The CAPES Annual Report 2018 shows that life science and humanities each account for 18.8% of journals available on the portal, followed by applied social sciences (14.7%), exact and Earth sciences (14.3%), biological sciences (11.4%), and other fields.

There have been two major waves of newly joining universities and research institutes: the first in 2009, when the number of affiliated institutions rose from 194 to 311; and the second in 2012, when its membership reached 417. In 2015 the number of members peaked at 436, 10 more than today. The Brazilian Physics Society, for example, recently canceled its membership because its researchers could already access the content they needed from allied institutions. In planning its journal collections, CAPES has considered emerging research demand and historical data on collection utilization rates on the portal. In the last five years, with the strengthening of the US dollar against the Brazilian real, CAPES has worked to improve the portal’s cost efficiency and reduce contract prices. “We have tried to negotiate percent discounts with publishers, and while they like to keep these things confidential, a decent number of them have agreed to give us discounts,” says Ramalho.

Agreements with publishers are renegotiated annually, and the impacts on contracts from the shift to open access can already be felt. “When a publisher decides to migrate a journal to open access, that journal is immediately removed from our agreement with the publisher because it wouldn’t make sense to pay for something available for free. But that journal will still be available on the portal, now free of cost,” explains Ramalho. The digital library also provides access to open-access collections, such as SciELO journals and content such as the CAPES Thesis Database, which is publicly accessible.

For Abel Packer, CAPES should bargain with publishers using a similar approach to Europe’s and the US’s. In what are known as transformative agreements, funding that would otherwise be used for subscriptions is transferred to pay publishing fees to journals that have committed to progressively expanding their open-access activity (see Pesquisa FAPESP issue nº 299). “CAPES has always been smart and professional in its negotiations, and can now bargain from a position of strength to secure agreements enabling open-access publishing, which seems to be the future of scholarly publishing,” suggests Packer. Arruda, from UNICAMP, has similar concerns. “The portal has had a lot to celebrate in the last 20 years, but recent changes in science communications have created a huge challenge. It would be important that science funding agencies launched a coordinated response to these challenges so that funding used today to pay for subscriptions can help to fund open-access publishing,” he says. Ramalho believes the portal will probably need to be redesigned to accommodate the new  model. “But today it is playing a crucial role for the scientific community and cannot be abruptly replaced by another system that lacks the same quality of content and scientific resources currently available on the portal”