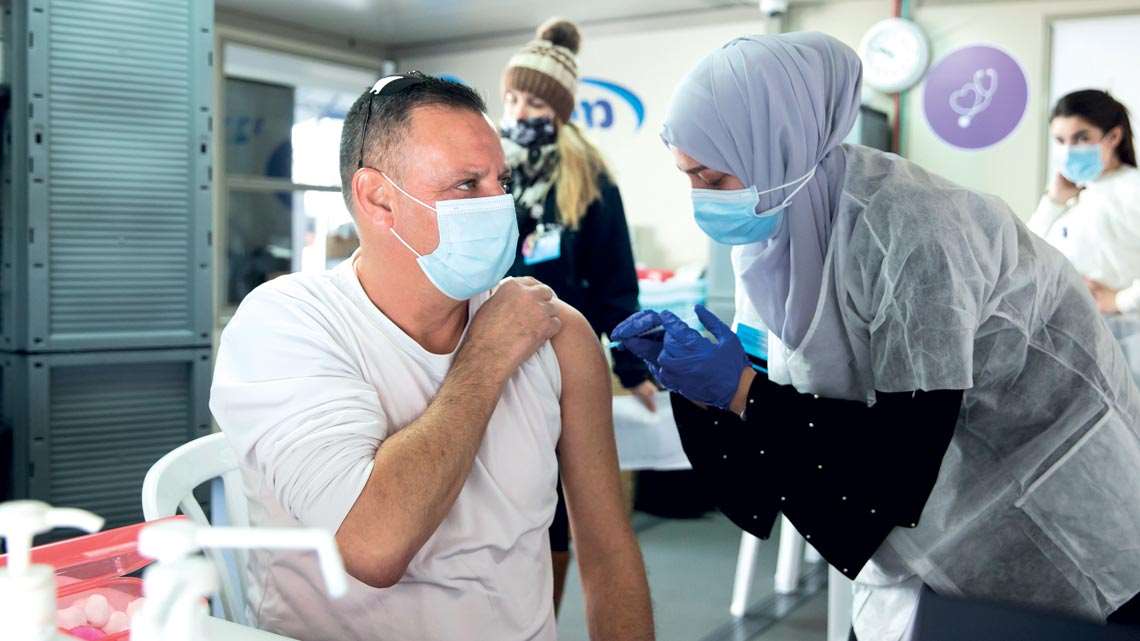 Israel is already benefitting from the effects of vaccination against COVID-19. According to data from the country’s Ministry of Health, between mid-January and the beginning of February there was a 41% drop in the number of confirmed cases in people aged 60 or over and a 31% drop in hospitalizations. About 90% of the population in this age group has already received the first of two doses of the vaccine produced by American pharmaceutical company Pfizer. Among individuals aged 59 or younger—of whom just over 30% have been immunized—the fall was 12% for confirmed cases and 5% for the number of hospitalizations in the same period. “What we see here are early and very encouraging signs that the vaccine is working,” Florian Krammer, a virologist at the Icahn School of Medicine at Mount Sinai in New York City, USA, told the journal Nature. However, experts say that Israel’s success is also due to other factors. On January 8, the government imposed a new lockdown in response to the rising number of cases, which according to experts, may have contributed to the results of the immunization campaign.