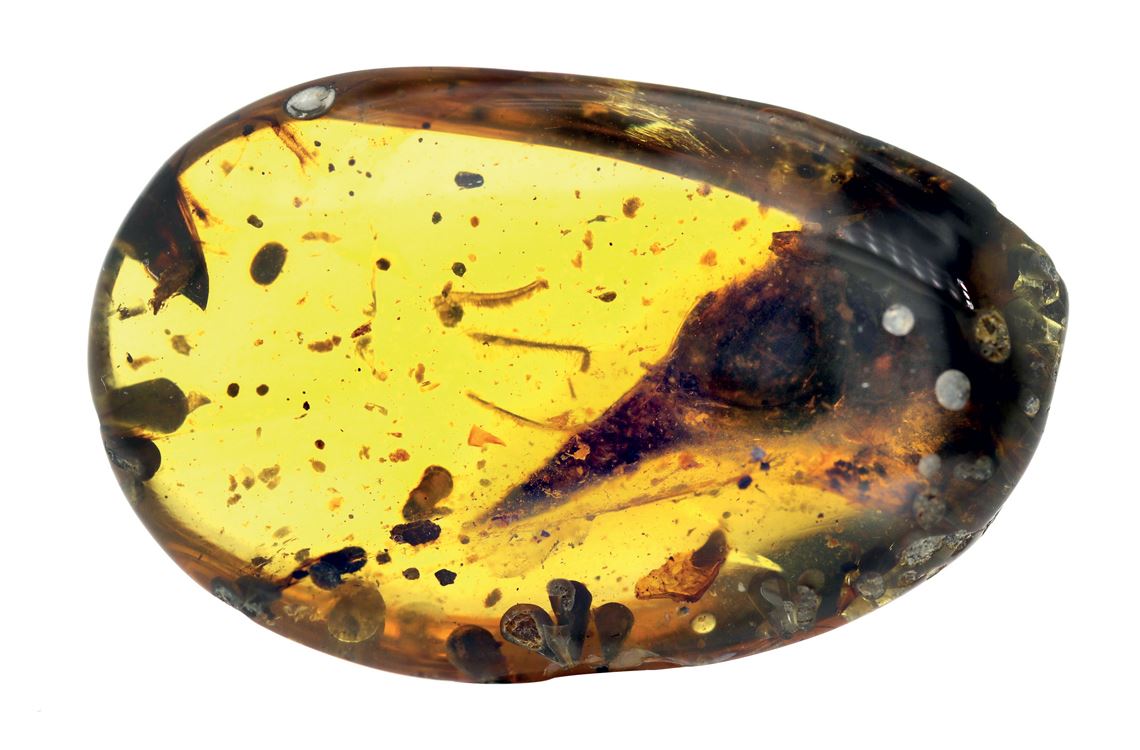 In March, paleontologists announced an incredible discovery. The research team, led by Jingmai O’Connor of the Institute of Vertebrate Paleontology and Paleoanthropology in Beijing, China, published an article in Nature on the smallest dinosaur species ever identified: Oculudentavis khaungraae, described based on a skull found trapped in a 99-million-year-old fragment of amber found in Myanmar, Southeast Asia. After the article was published, which was reported by Pesquisa FAPESP at the time, some scientists questioned the classification, noting that the fossil has characteristics common to lizards. On July 22, O’Connor’s group retracted the article. A new fossil, not yet described, raised doubts about the initial classification of O. khaungraae. “We were wrong,” O’Connor told Nature. She maintains, however, that the specimen cannot be reclassified until data on the new fossil is published.