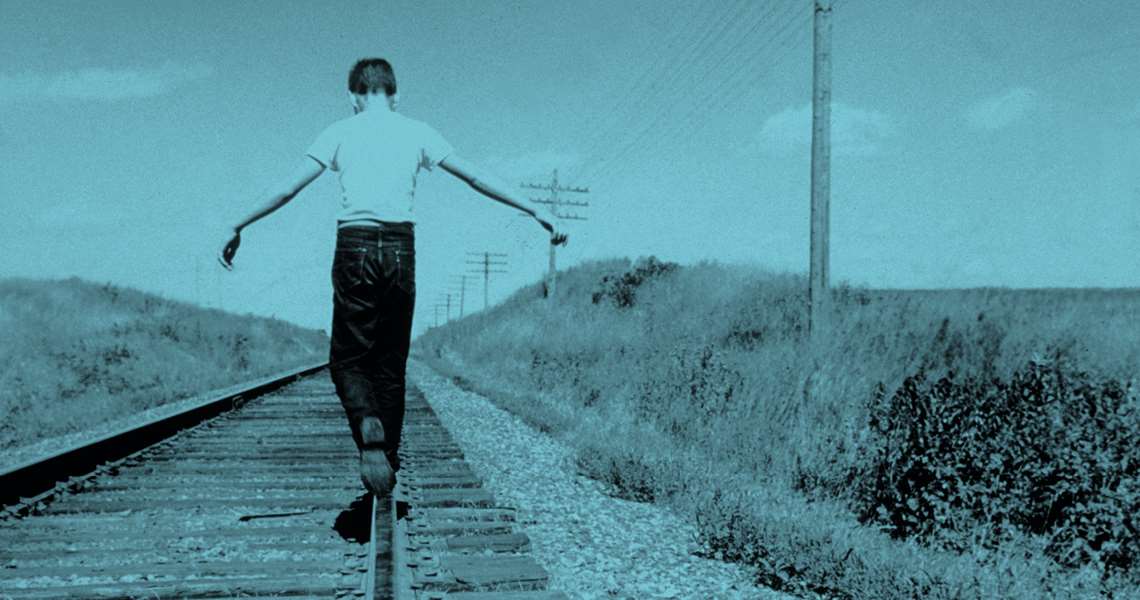 A project led by researchers from Denmark and the Netherlands is compiling knowledge on scientific integrity and cataloging successful experiences at universities and laboratories, with the aim of identifying and publicizing the best practices. The Standard Operating Procedures for Research Integrity initiative is funded by the European Union’s Horizon 2020 program. Over the next two years, it will analyze and systematize guidelines, academic papers, and pilot studies on the subject, with the goal of creating a toolbox of comprehensive strategies.

Some of the data collected is already available on the project’s website (www.sops4ri.eu). “Institutions can consult it when they are developing plans and policies with a focus on research integrity. It contains evidence-based resources and data that can serve as inspiration when formulating research integrity plans,” says political scientist Niels Mejlgaard, a researcher at Aarhus University in Denmark and leader of the project, in a video on its website.

Development of the toolbox will continue as more analyses are completed. The consortium of researchers involved in the initiative includes representatives from Belgium, Greece, Poland, Italy, Austria, Croatia, and the USA, such as Zoë Hammatt, former director of the education division of the US Office of Research Integrity (ORI).

The first results of the project, which began in 2019, were presented on October 10 in an article published in the journal Nature. The selected examples of ways to improve scientific integrity include cases such as Delft University of Technology in the Netherlands, which trained volunteers at all of its colleges to encourage researchers and students to properly manage their research data—the university offers funding to those who commit to this mission. Mahidol University in Nakhon Pathom, Thailand, meanwhile, has created a code of good practice that all employees must follow, an agreement to defend scientific integrity that everyone has to sign.

At the University of Oxford, UK, a project initially designed to train researchers in how to generate reliable and reproducible scientific data led to the creation of a center associated with the UK Reproducibility Network that provides guidance on the subject to students and scientists. Major Danish universities have reinforced their training for PhD students, offering specific courses in scientific integrity. Researchers at all stages of their career are encouraged to seek confidential advice from mentors if they witness any unusual or unethical behavior in the workplace.

Key statements on scientific integrity made at conferences have been compiled, as well as hundreds of scientific articles on related topics, such as the risks of an overly competitive scientific environment and excessive use of quantitative indicators to assess researchers and reports on scandals involving plagiarism, fraud, and data falsification. The researchers conducted 23 interviews with experts in scientific integrity, consulted a panel composed of 69 managers and policy makers in the area, and organized 30 discussion groups with representatives from the natural, biomedical, and social sciences and humanities.

In a preliminary analysis, they identified nine actions that promote research integrity for which there was a general consensus. One was the promotion of fair evaluation procedures, in association with efforts to combat excessive competitiveness in the academic environment and extreme pressure to publish results. Another was the issuing of guidelines on the relationship between researchers and their PhD students, with specific training encouraged for supervisors. Offering integrity training and guidance to all researchers is also widely recommended, as is establishing flexible evaluation procedures capable of accommodating the particular elements of each discipline and different laws in different countries. When investigating allegations of misconduct, formal procedures should protect the person making the complaint from reprisals, as well as preserving the reputation of the accused while the investigation is conducted.

There is a consensus that researchers need proper training, incentives, and infrastructure to ensure research data is shared as it should be. When it comes to collaborations, rules should be created to make sure research involving partners from industry and foreign institutions is carried out transparently. Other approaches considered essential include declaring potential conflicts of interest (both financial and personal), respecting guidelines on the authorship of scientific papers, and being transparent when disclosing results.

The project’s main objective is to stimulate changes in the research environments of institutions and universities in the European Union, helping them adapt to the European Code of Conduct for Research Integrity. Researchers applying to Horizon Europe, the EU’s new research and innovation funding program, which will invest €81 billion over the next seven years, will be required to strictly adhere to the code.

According to those responsible for the project, there have already been encouraging signs of progress in the research culture and environments at several institutions. Ghent University in Belgium has changed its hiring criteria, providing researchers with greater career stability. It reduced the weight placed on quantitative indicators, stopped setting targets for the number of articles published, and adopted a qualitative assessment method. The University of Glasgow in the UK began evaluating “collegiality” among faculty members: high-level promotions are only offered to researchers able to demonstrate that they have supported the careers of their colleagues and assistants by sharing data, supervising and collaborating on research projects, and coauthoring articles.