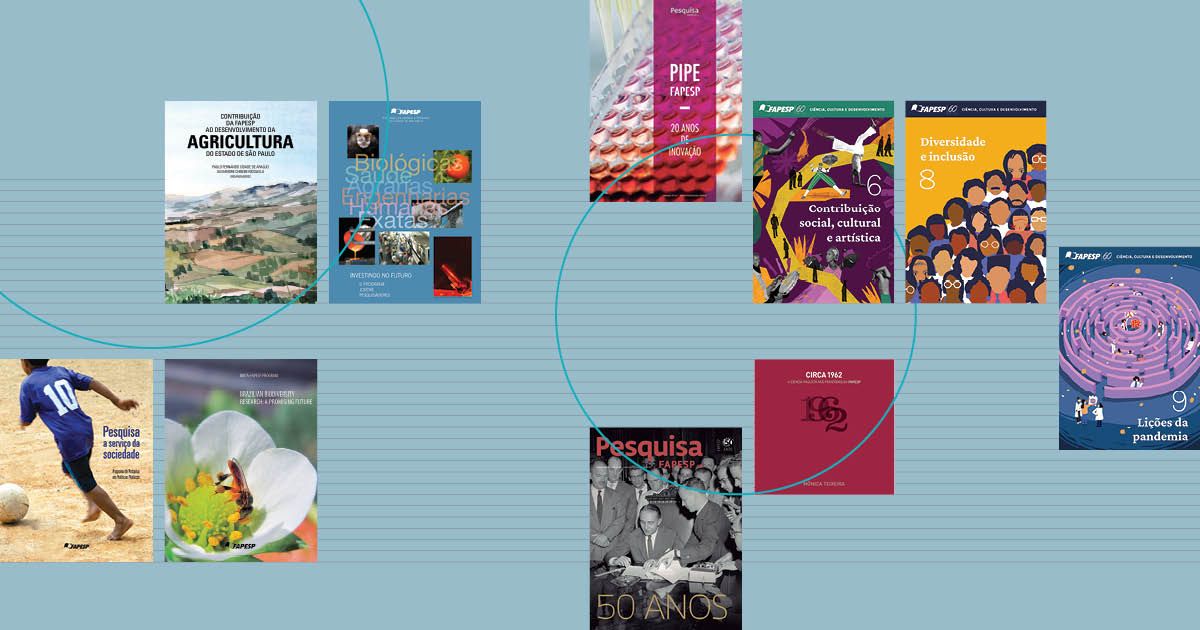 Few institutions in Brazil have their history as well documented as FAPESP. Books, articles, reports, and academic papers published over recent decades—and now available via open access—have recorded and analyzed the foundation’s history and its contributions to the advancement of science, technology, and innovation (STI) in the country in great detail.

Some researchers in particular have stood out in this endeavor, such as physicist Amélia Império Hamburger (1932–2011) and science historian Shozo Motoyama (1940–2021), who organized and wrote books about the foundation in celebration of its 40th and 50th anniversaries. Together with historian Marilda Nagamini, they also discovered documents that offer an insight into the social, political, and economic situation when FAPESP was created in May 1962, as well as some of the people who participated in its formation at different times.

On another front, journalist Monica Teixeira focused on early work to support research in São Paulo, investigating major scientific activities undertaken at the time in order to identify areas with the most critical mass. More recently, Alexandre Chibebe Nicolella, a researcher from the Ribeirão Preto School of Economics, Business Administration, and Accounting (FEARP) at the University of São Paulo (USP), compiled and analyzed FAPESP’s contributions to the development of agriculture in the state, under the supervision of agronomist Paulo Fernando Cidade de Araújo (1932–2016).

Alberto Carvalho da Silva (1916–2002), FAPESP’s scientific director from January 1968 to April 1969, also made an important contribution to recording the foundation’s history. Published posthumously in 2004 as part of FAPESP’s 40th anniversary celebrations, his book describes the foundation’s leading role in educating high-quality human resources in all fields of knowledge in the state by offering scholarships and research grants, promoting scientific exchanges, and implementing special initiatives and programs.

The FAPESP archives also include material on the advancement of scientific and technological knowledge applied to sugarcane and ethanol production in São Paulo, and how the foundation helped transform Brazil into a world leader in knowledge and technology in this area. The same applies to the Biota program, one of the institution’s longest and most successful. The program has allowed scientists from São Paulo to identify and analyze the origins, diversity, and distribution of the state’s flora and fauna, assess the possibilities of sustainably exploiting plants and animals with economic potential, and support the formulation of forest fragment conservation policies.

Pesquisa FAPESP itself has shed light on the foundation’s history through special supplements on standout initiatives implemented over the years, including the Research, Innovation, and Dissemination Centers (RIDCs) and the Research for Innovation in Small Businesses program (RISB, or PIPE in Portuguese), created in 1997 to support STI at small companies in São Paulo and increase their competitiveness. The magazine also published special editions on the foundation’s 40th and 50th anniversaries. 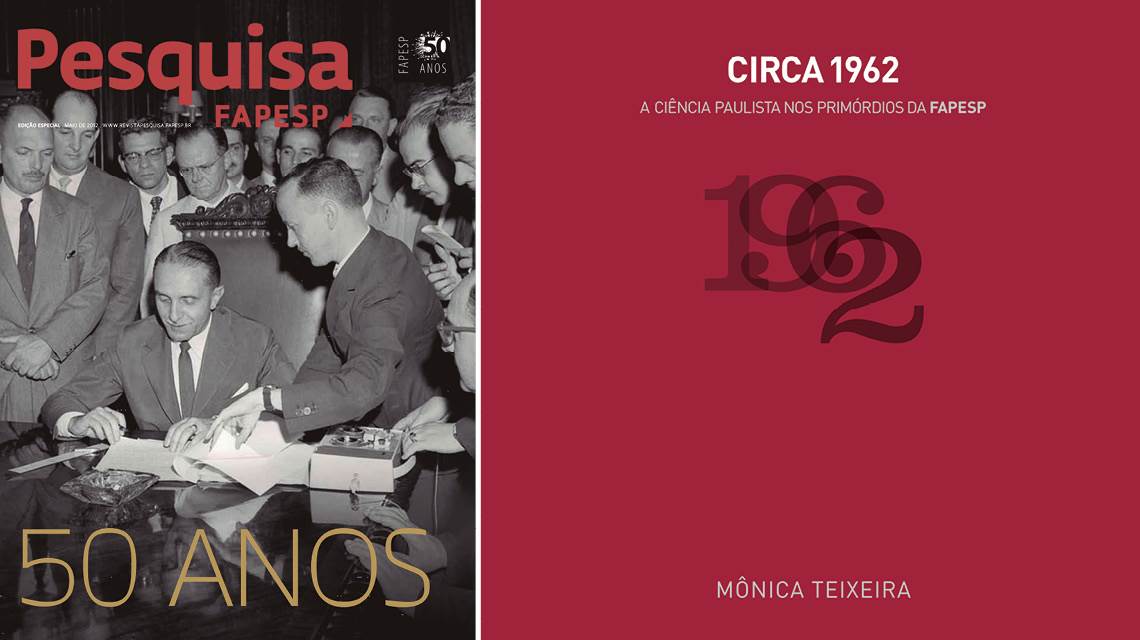 All this material has helped journalists, scientists, managers, and other leaders to prepare a special series, divided into 10 issues, about the foundation and its biggest historical achievements. Published monthly since July last year, each issue deals with a specific topic related to FAPESP’s history and work on several fronts over recent decades, containing reports and articles written by invited researchers.

The series, coordinated by Carlos Vogt, a linguistics professor at the University of Campinas (UNICAMP) and FAPESP president between 2002 and 2007, is part of the commemoration of the foundation’s 60th anniversary, to be completed at the end of this month. The last issue, published in April, addressed the challenges Brazilian science will face in the coming years. The plan is for all of the texts to be assembled in the book FAPESP 60 anos: Ciência, cultura e desenvolvimento (60 years of FAPESP: Science, culture, and development), due to be released this month. The entire series is available on a special website launched in June 2021 to provide access to this and other commemorative initiatives.

One of the most important publications on the foundation’s website in celebration of its 60th anniversary is a list of everything that scientists from São Paulo have done and are doing in connection with the United Nations (UN) Sustainable Development Goals (SDGs). Since last year, FAPESP has also been hosting online conferences on a range of topics, including land use and food production, industry and innovation, climate change, biodiversity, and others. The meetings bring together specialists from Brazil and abroad and are scheduled to take place once a month until the end of this year.

Similarly, since December 2021 the São Paulo State Science Academy (ACIESP) has been uniting researchers from different fields for seminars on cutting edge science in São Paulo and the prospects for the decades to come, in honor of FAPESP’s efforts to develop STI in the state and nationwide. Themes were chosen based on their strategic potential, according to the organizers. The content of the discussions will be compiled in the book O estado da arte da ciência em São Paulo em sintonia com o desenvolvimento brasileiro e mundial (Cutting edge science in São Paulo in line with Brazilian and global development), also scheduled to launch this month.