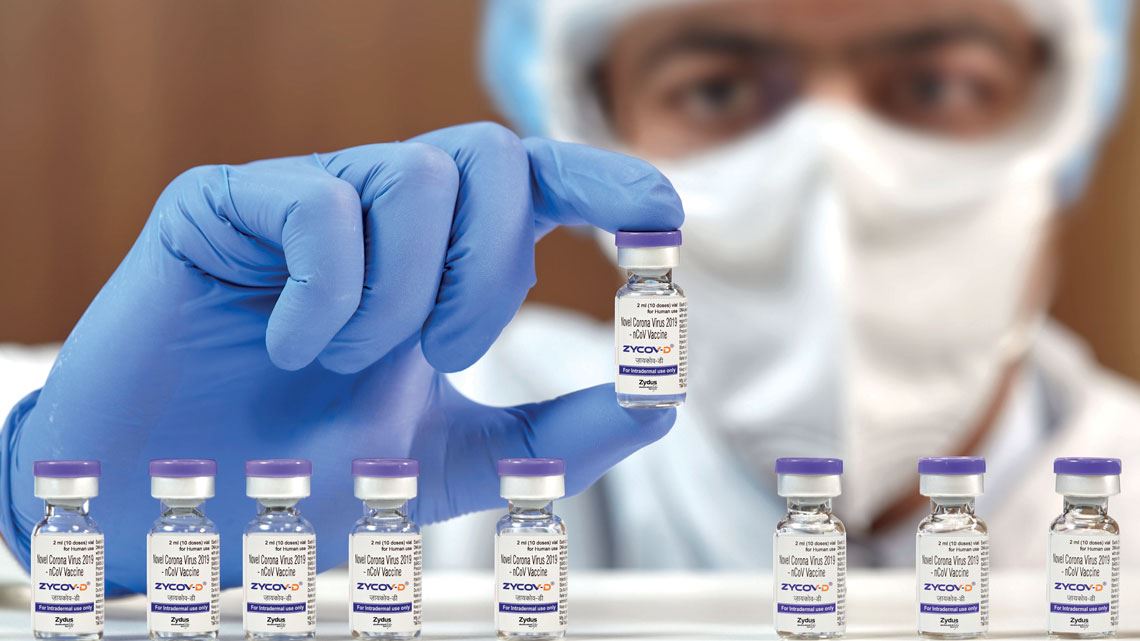 The ongoing health crisis caused by the pandemic continues to accelerate the development of new types of vaccines. After COVID-19 was targeted by the first messenger RNA (mRNA) vaccines approved for use in humans in late 2020, a significant new breakthrough in the field of immunization was made in August this year: Indian drugmaker Zydus Cadila obtained emergency approval for the first DNA-based vaccine for humans, also aimed at combating SARS-CoV-2. The technology has been studied since the 1990s and until now, has only been used in veterinary medicine. At least 10 more COVID-19 vaccine candidates are currently being tested that use circular DNA molecules called plasmids.

The Indian DNA vaccine, called ZyCoV-D, will be used in the country on an emergency basis. It is administered through the skin using a needleless device, with an interval of 28 days between each of the three doses. The vaccine is intended for people aged 12 and older. Its phase 3 trials are being carried out with more than 28,000 volunteers and preliminary data indicate it is 67% effective against symptomatic cases of the highly transmissible delta variant of SARS-CoV-2, which originated in India. Despite having a lower efficacy than the mRNA vaccines, the result is still significant. “This is a really important step forward in the fight to defeat COVID-19 globally, because it demonstrates that we have another class of vaccines that we can use,” Peter Richmond, a pediatric immunologist from the University of Western Australia in Perth who was not involved in developing the vaccine, told the journal Nature.

According to Gustavo Cabral de Miranda, an immunologist from the Institute of Biomedical Sciences (ICB) at the University of São Paulo (USP), DNA vaccines have some interesting characteristics. “They can be designed to generate an extremely efficient and complete immune response, especially in the activation of T cells [which comprise the cellular immune response, equally as important in combating the virus as antibodies],” says Miranda.

ZyCoV-D is applied intradermally, under the outer layers of the skin, rather than being injected into muscle tissue

In theory, DNA-based vaccines offer some advantages over their mRNA counterparts, such as the Moderna and Pfizer/BioNTtech COVID-19 vaccines: they are cheaper and easier to produce and require no special storage conditions, which makes them more feasible for use in remote locations or places with poor infrastructure. According to the Indian company, ZyCoV-D can be stored at between -2 °C and 8 °C, similar temperatures to most vaccines used against other diseases. It also remains stable for up to three months at temperatures of up to 25 °C. “The approval of this DNA vaccine for humans represents a major scientific advance that benefits countries that still struggle to utilize vaccines due to transportation and storage problems,” says Gustavo Moreira, a Brazilian biotechnologist at the Technical University of Braunschweig, Germany, who studies vaccine development. “Countries like Brazil could benefit greatly if they can start producing them domestically, since this technology is simpler and more easily adaptable to any new variants or viruses that emerge in the future.”

The way the DNA vaccines work is similar to the mRNA immunizers: they give the host cell the genetic instructions needed to manufacture a modified, innocuous but recognizable version of a protein typical of the infecting pathogen. This protein is the antigen against which the immune system will produce specific cells to defend the body when it comes into contact with the real pathogen.

In this process of delivering the recipe for the antigen, the DNA vaccines need to go one step further than their mRNA equivalents. Once inside the organism, the genetic instructions contained in the DNA plasmids have to be transcribed in the form of mRNA molecules, which will later be decoded in the ribosomes—factories for synthesizing proteins. The mRNA-based vaccines deliver the genetic prescription directly for antigen synthesis, skipping the step of first encoding the message using the DNA. 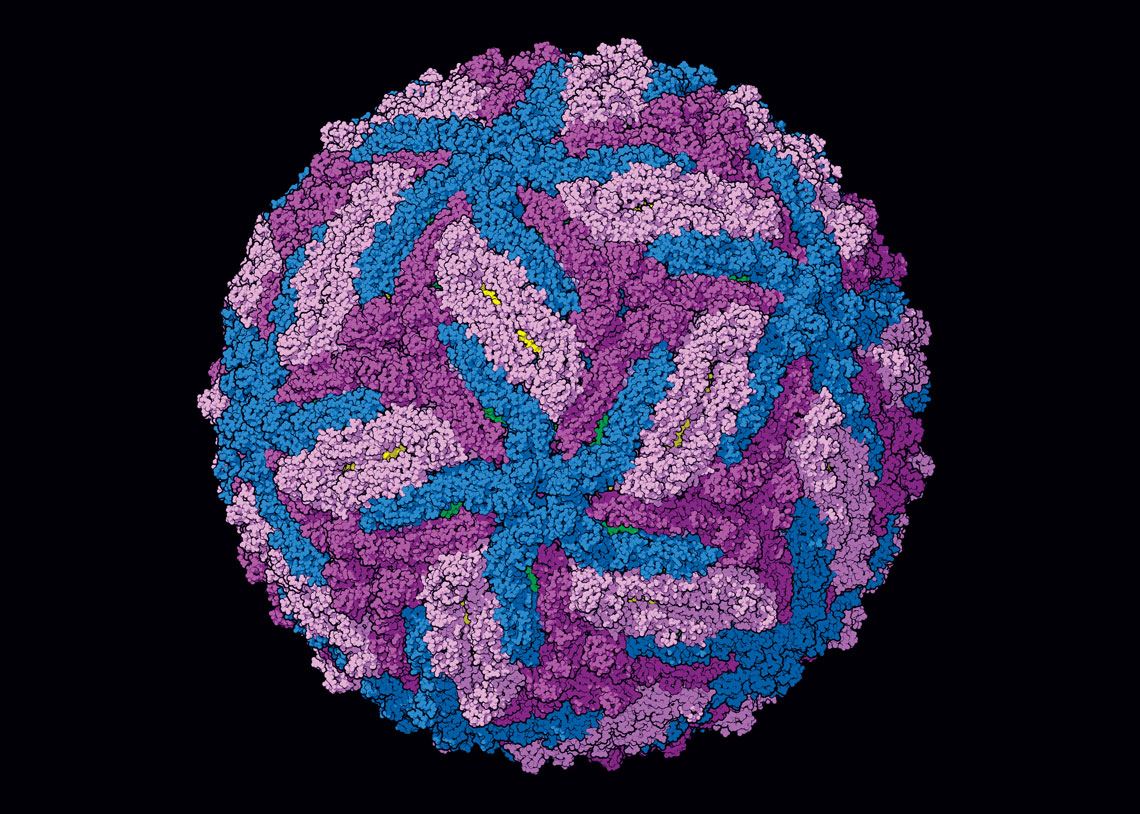 mRNA technology is one of the possible ways of developing vaccines against viruses other than SARS-CoV-2, such as Zika (right)…Manuel Almagro Rivas /Wikimedia Commons

With ZyCoV-D, the plasmids were able to successfully induce the production of a SARS-CoV-2 spike protein, which is responsible for helping the virus penetrate human cells. The spike is the main antigen in all the COVID-19 vaccines approved to date, regardless of the technology adopted. Once in the body, plasmids usually degrade within weeks or months at most, but the induced immunity remains.

Despite having some advantages over mRNA vaccines, DNA-based immunizers face a particular obstacle that has been circumvented, at least partially, by ZyCoV-D. They have to carry the genetic information from the plasmids directly into the nuclei of the recipient’s cells, where the enzyme that copies the DNA into RNA is located. Normally, the cell nucleus is difficult to access and very few plasmids are able to reach it. With mRNA vaccines, the instructions for making the antigen only need to reach the cytoplasm, a fluid-filled space between the nucleus and the plasma membrane (which marks the cell’s boundary). The cytoplasm contains cell organelles, such as ribosomes, which produce proteins using the recipe delivered by mRNA.

This limitation of DNA vaccines has meant that they generally elicit poor immune responses in clinical trials. Until now, plasmid-based vaccines have only been approved for use in animals, such as horses and dogs, to prevent skin cancer. According to Indian pharmaceutical company Zydus Cadila, the low efficacy of DNA vaccines has been overcome with changes in the way the new COVID-19 vaccine is administered. 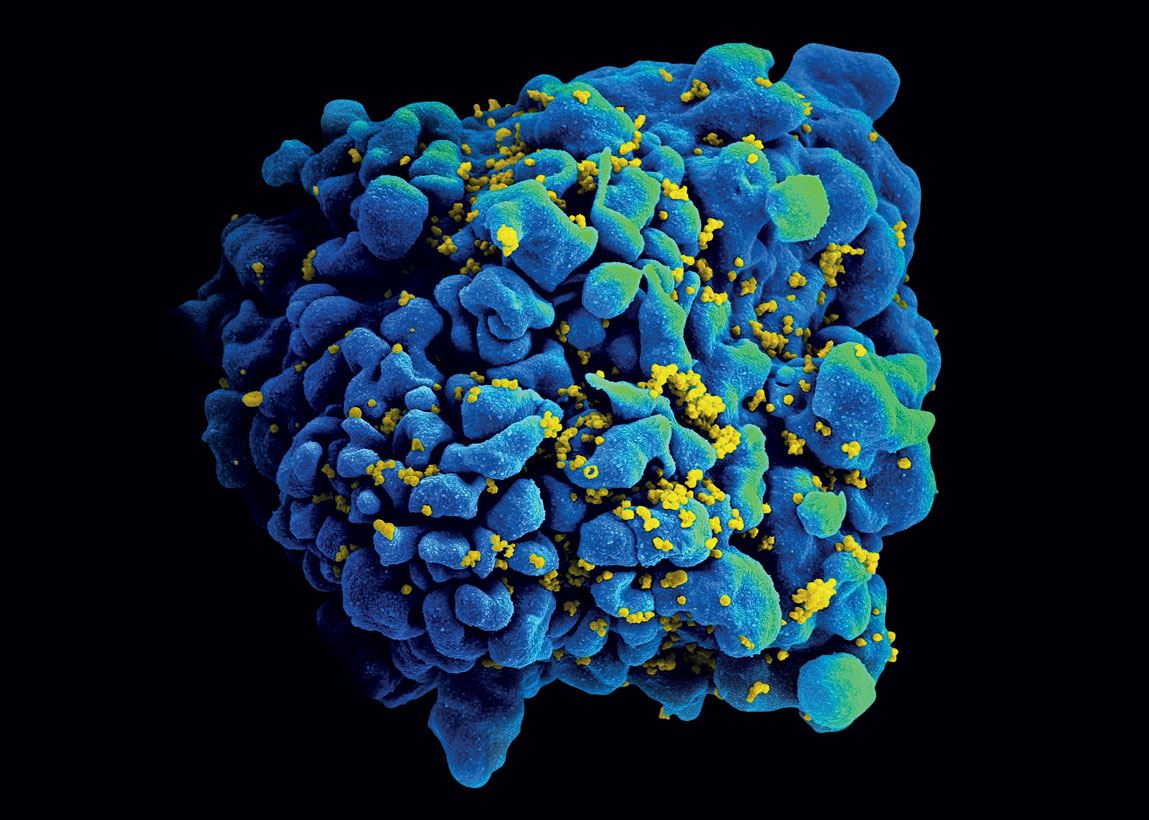 ZyCoV-D is applied intradermally, under the outer layers of the skin, rather than being injected deep into muscle tissue like most vaccines. The device used for the Indian inoculation does not involve any perforations. It simply has to be pressed against the body. A fine, high-pressure flow is thus created, allowing the immunizing agent to cross the cell layers. Since human skin is rich in immune cells, unlike muscle, it is easier for the body to absorb and process the vaccine particles. “This method of application helps to capture DNA much more efficiently than in muscle,” Shahid Jameel, an Indian virologist from Ashoka University who was not involved in development of the Zydus Cadila vaccine, told Nature. The three recommended doses are also a way of trying to increase the effectiveness of the product.

In the wake of the Indian DNA vaccine’s development, there are at least 10 others being tested around the world, but none in Brazil. One of the main differences between them is how they are administered, as shown by the Clinical Trials website. In addition to intradermal application, scientists are also investigating whether intramuscular injections can induce a strong immune response. Of the initiatives trying to find a faster way to reach cell nuclei through the skin, American biotechnology company Inovio Pharmaceuticals has taken a unique approach. Although it also uses a plasmid to encode the spike protein, the vaccine is administered intradermally using electroporation, where short electrical pulses are applied to the skin to make cell membranes more permeable. According to the pre-clinical tests and phase 1 trials (which are used to determine product safety and tolerance), the technique not only increased the permeability of the cell membranes, but also improved absorption of the antigen, triggering a more effective immune response. Electroporation was also associated with an increase in the immune response through increased inflammatory cell recruitment at the application site.

The pandemic has changed the scientific plans of many research groups that study vaccines and viruses around the world, even stimulating the development of inoculations against other diseases, which may be easier to deal with in the future thanks to current experiences. Moderna, for example, has recently begun testing two new mRNA-based HIV vaccines in humans. The company hopes to obtain primary results within a year and a half. The search for an AIDS vaccine has so far been unsuccessful. In late August, for example, Johnson & Johnson announced that its HIV vaccine, developed using a similar technology at its COVID-19 vaccine, had failed to provide safe protection to 2,600 women who took part in early trials conducted in southern Africa. 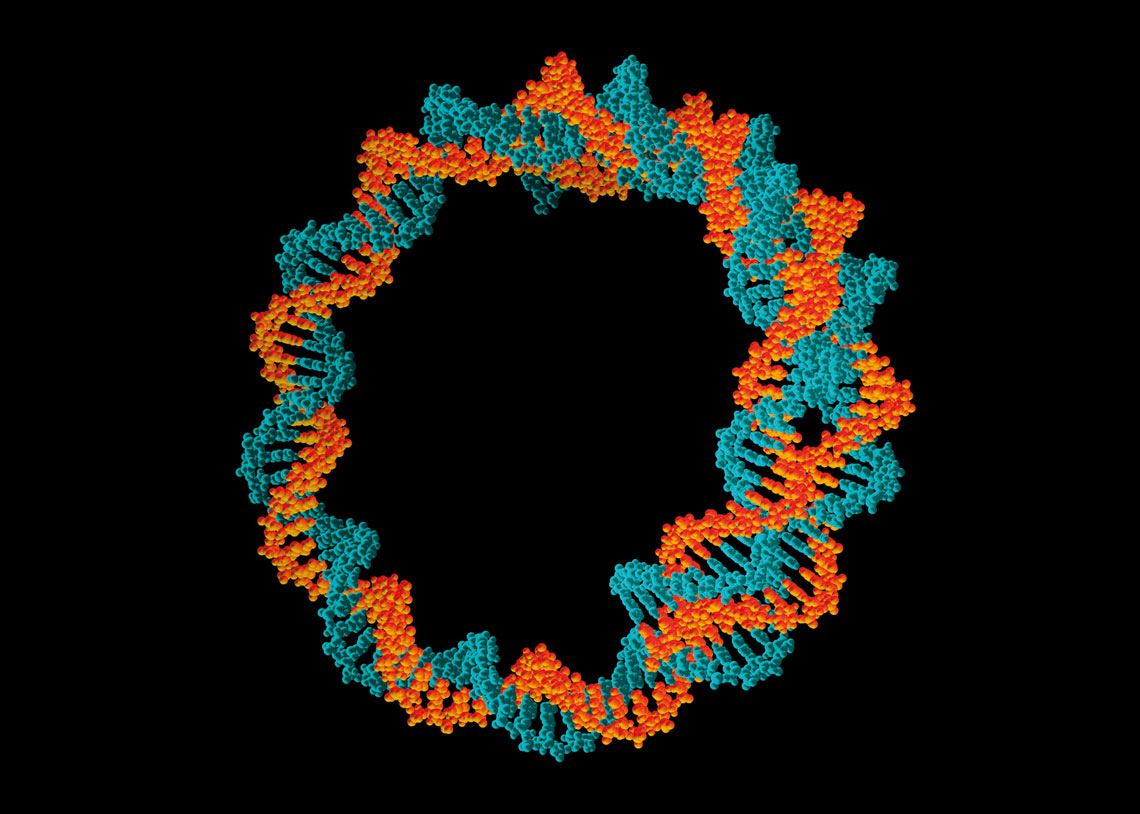 One of the benefits of mRNA and DNA technologies is how quickly clinical trials can be set up after the product has been designed. It is even possible to test different variants of an antigen in the same vaccine, a strategy that could be useful in the search for immunizers capable of dealing with more than one variant of a pathogen, such as the different strains of SARS-CoV-2 currently circulating around the world.

For now, research on mRNA vaccines is more advanced than research on DNA versions. In addition to AIDS, vaccines using this platform are also being created for other diseases, such as Zika, malaria, flu, and even some types of cancer. German company BioNTech, which provided the mRNA technology used in the vaccine it developed with Pfizer, was founded to create personalized therapies, especially in oncology. One of the obstacles it overcame was to make mRNA vaccines stable, which it achieved after discovering that coating the molecule with a layer of lipids—a type of fat—prevented its degradation. There remains, however, the inconvenience of having to store mRNA vaccines at extremely low temperatures.