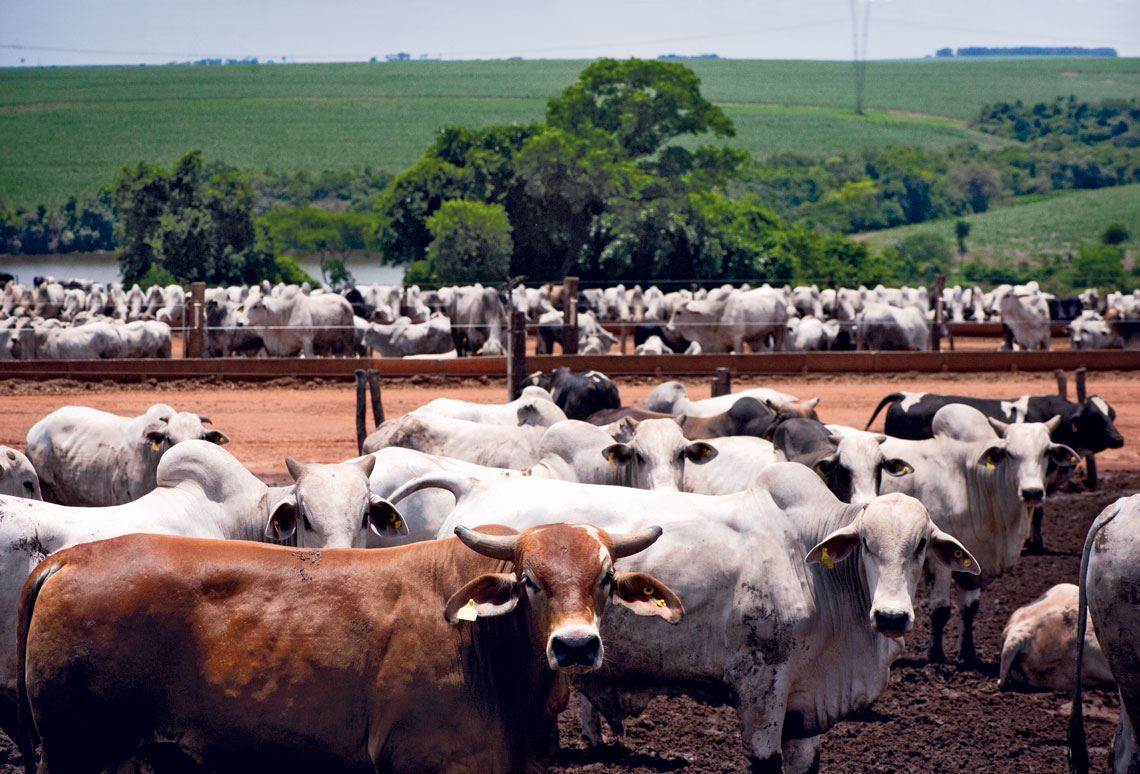 Global food production accounts for about a third of all greenhouse gas emissions associated with human activity, and foods of animal origin are the worst polluters. This is the conclusion of a survey coordinated by Atul K. Jain, an Indian climatologist from the University of Illinois, USA. Jain and his colleagues created a database containing information on the emissions generated by the production of 171 crops and 16 animal products in more than 200 countries. They found that the food production process (using agricultural machinery, spraying fertilizers, transporting products) releases 17.3 billion metric tons of carbon dioxide (CO2) into the atmosphere per year. Of this total, 57% comes from food of animal origin, such as meat and milk, while 29% is associated with agricultural production (Nature Food, September 13). South America, especially Brazil, is one of the regions that emit the most CO2 through animal production.