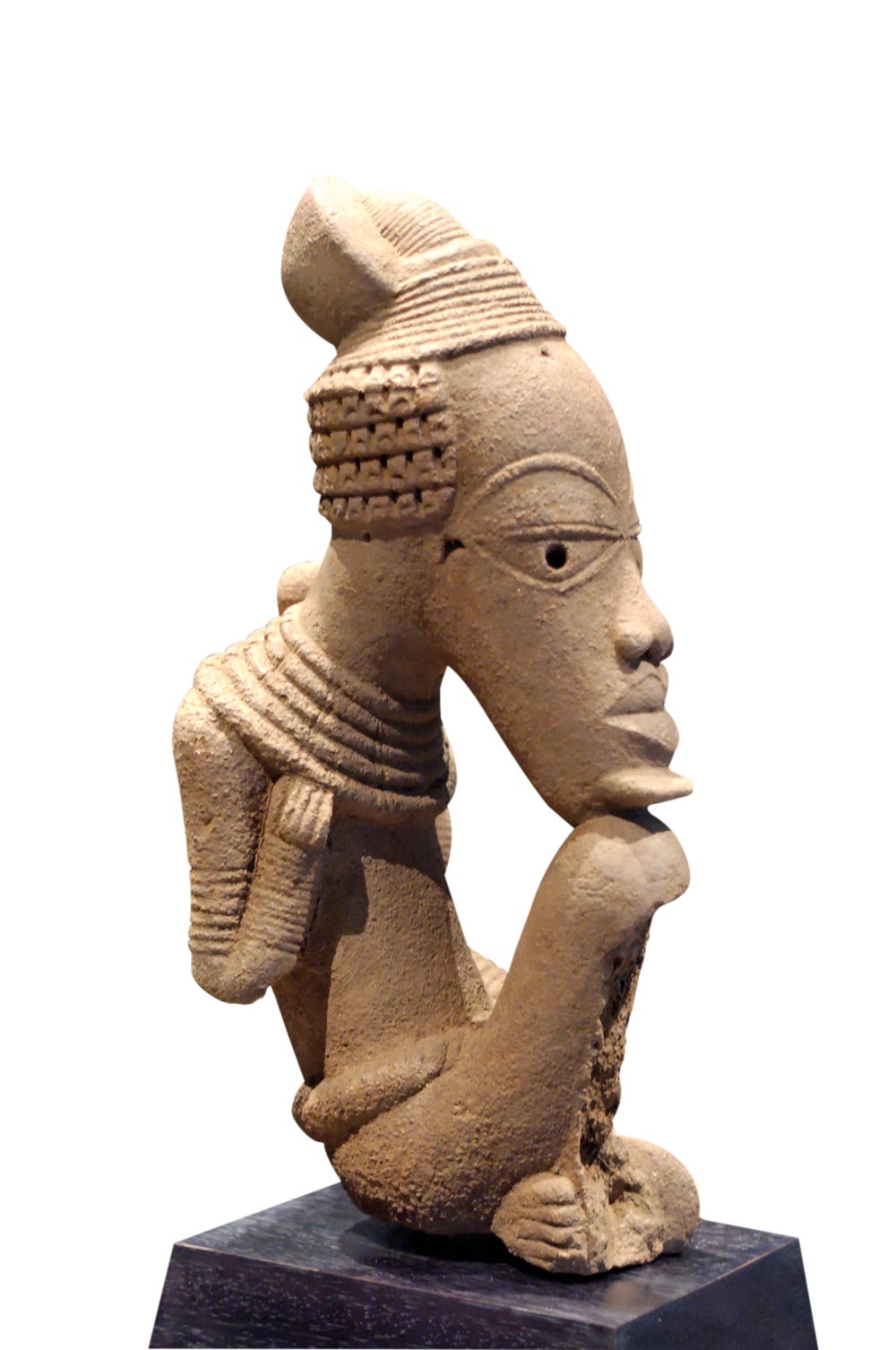 Sculpture by the Nok culture of Nigeria, kept at the Louvre MuseumMarie-Lan Nguyen/Wikimedia

A report commissioned by French president Emmanuel Macron (Nature, November 27) says that tens of thousands of African artifacts kept in French museums should be permanently returned if requested by the country of origin. The report was written by economist Felwine Sarr, from Gaston Berger University in Saint-Louis, Senegal, and historian Bénédicte Savoy, from Collège de France in Paris, who recommended that several pieces—thrones, statues, and other royal objects plundered from the city of Abomey by French troops in 1892—be returned as soon as possible. The report suggested that France amend its laws to allow for the restitution of cultural artifacts obtained during the colonial period (from the late nineteenth century to the 1960s), as well as pieces acquired illegally after that period. Museum specialists argue that artifacts could be damaged or stolen if they are sent to politically unstable countries without properly equipped museums. Restitution is not a simple process. The J. Paul Getty Museum in Los Angeles, USA, has announced that it will continue to defend its right to keep a Greek bronze statue in its collection. In 2010, during an Italian campaign to recover antiques stolen from its territory, an Italian court ordered the statue to be returned. The Getty museum has argued that Italy has no right to the statue, found in the sea by an Italian fisherman and purchased by the museum for US$4 million in 1977. The Italian Supreme Court rejected the museum’s appeal (Diário de Notícias, December 6).