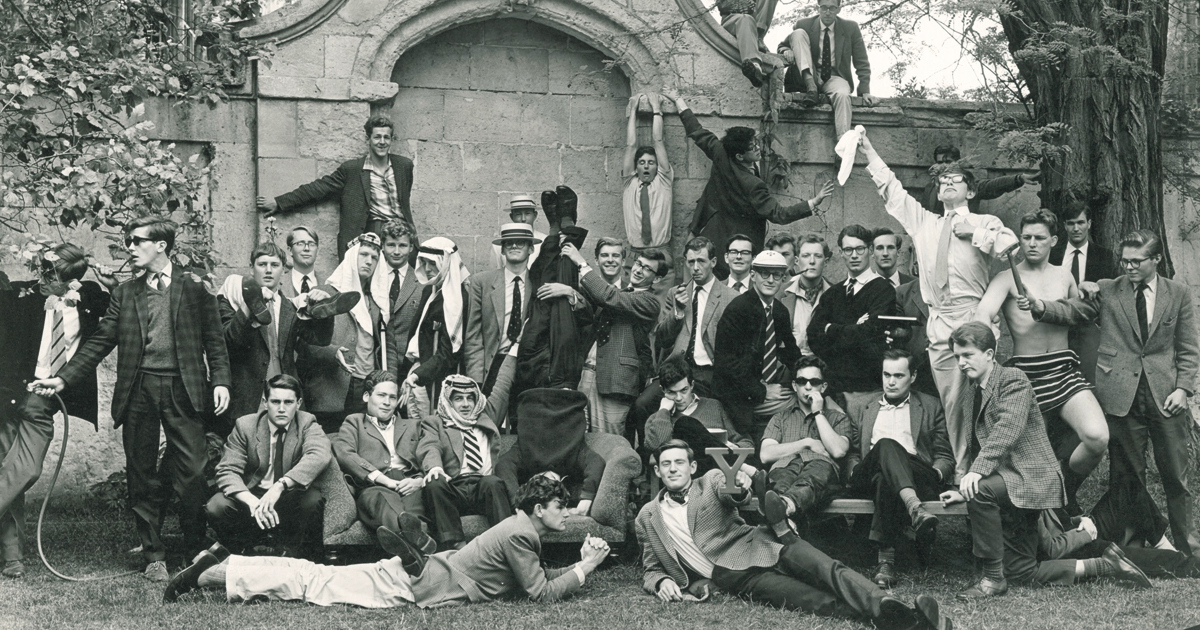 No one on record has lived as long with amyotrophic lateral sclerosis (ALS)—the generic name for a group of degenerative diseases that progressively damage motor neurons and lead to muscular atrophy—as Stephen Hawking did. Between his diagnosis in 1963, when doctors estimated he only had a couple of years to live, and his death in March 2018, he lived for another 55 years. “At the time, I thought my life was over and that I would never realize the potential I felt I had,” Hawking wrote in his autobiography My Brief History (2013). The researcher, who was born in 1942 and spent most of his life confined to a wheelchair, lived to the age of 76.

His life story is a unique case of longevity among patients with ALS, which affects one or two people per 100,000, with an incidence about 20% higher among men. After being diagnosed with the disease, only 10% of patients live past 10 years. Average survival is three to five years according to data from the ALS Association. It is not rare to encounter patients older than Hawking with the disease, but none will have survived as long with ALS. This is because most cases of amyotrophic lateral sclerosis are diagnosed later in life, usually between the age of 50 and 70, when symptoms associated with the disease—such as difficulty walking and, at a later stage, chewing, talking, and breathing—typically first appear. Hawking was diagnosed when he was 21 years old.

The causes of ALS remain poorly understood. In 90% of cases, the underlying mechanism is unknown. Numerous hypotheses have been proposed to account for these cases, including viral infections, exposure to toxins, hormonal or immune-system alterations, or a combination of genetic mutations, each producing a small, incremental effect. These cases are classified as sporadic ALS. In 10% of cases, the disease is caused by genetic mutations that can be transmitted to a patient’s children. These cases are known as the familial form of ALS, a disease for which there is no cure or treatment.

Some physicians believe Hawking may have had a slowly progressing variant of ALS, which would explain his extended longevity. However, the progression of the disease does not seem to have been particularly slow in his case (Hawking was forced to use a wheelchair in the 1960s). “My explanation is that he was always very well cared for, under the supervision of medical staff; he had a respirator to help him breath and was given a special diet,” says geneticist Mayana Zatz, head of the Human Genome and Stem Cell Research Center (HUG-CELL) at the University of São Paulo (USP), a FAPESP-funded Research, Innovation, and Dissemination Center (RIDC).

In 2004, Mayana’s team discovered a mutation in the VAP-B gene that causes an atypical variant of amyotrophic lateral sclerosis. Patients with this form of the disease, called ALS8, take longer to exhibit the first symptoms. However, in some cases the progression of the disease is rapid and in others it is slow. “We’ve studied hundreds of people with the mutation to determine whether any of them have a protective mechanism that slows progression,” explains Mayana. Researchers now know that this mutation is also implicated in other forms of the disease, in addition to ALS8.