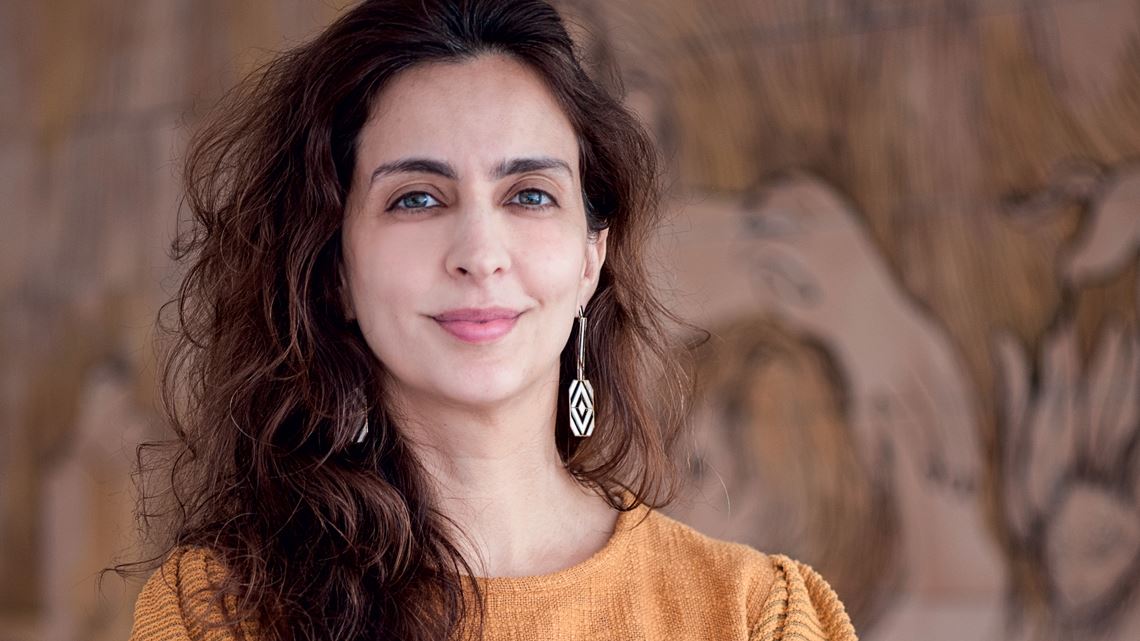 Helena Lemos Petta: the power of the topic redirected her career and became the subject of a book

Physician Helena Lemos Petta first took an interest in health care when, aged 16, she watched The plague, a movie adapted from the book of the same name by Albert Camus (1913–1960). The story follows a doctor trying to contain an epidemic that devastates the city of Oran in Algeria. “I was captivated by the importance it placed on public health and health professionals, and how powerful the theme is when portrayed in audiovisual media,” recalls Petta, who has been working on television series related to public health since 2009 and has more recently taken her first steps in the film industry.

She and her sister Ana Petta jointly directed the documentary Quando falta o ar (When the air runs out), a collection of stories about the current pandemic in different regions of Brazil. “We went looking for characters who were on the front lines in health care, highlighting the essential role women have played in this battle,” explains Petta. Filming took place in September and December 2020, following a number of health care workers, including a family doctor working at a prison in Salvador, Bahia, and another from the Baniwa ethnic group working with riverside communities in the city of Castanhal, Pará.

The documentary also examines the day-to-day operations of a health center in Morro da Conceição, a neighborhood in the city of Recife, Pernambuco, and the intensive care units at Hospital das Clínicas in São Paulo. “ICUs are often stereotyped in television and film—the health care professionals always seem to be racing against time,” says Petta, who tried to show the less frenetic side. “There is nursing care, bathing patients in bed, shaving or even braiding their hair,” she explains. The film is scheduled for release at the end of this year. 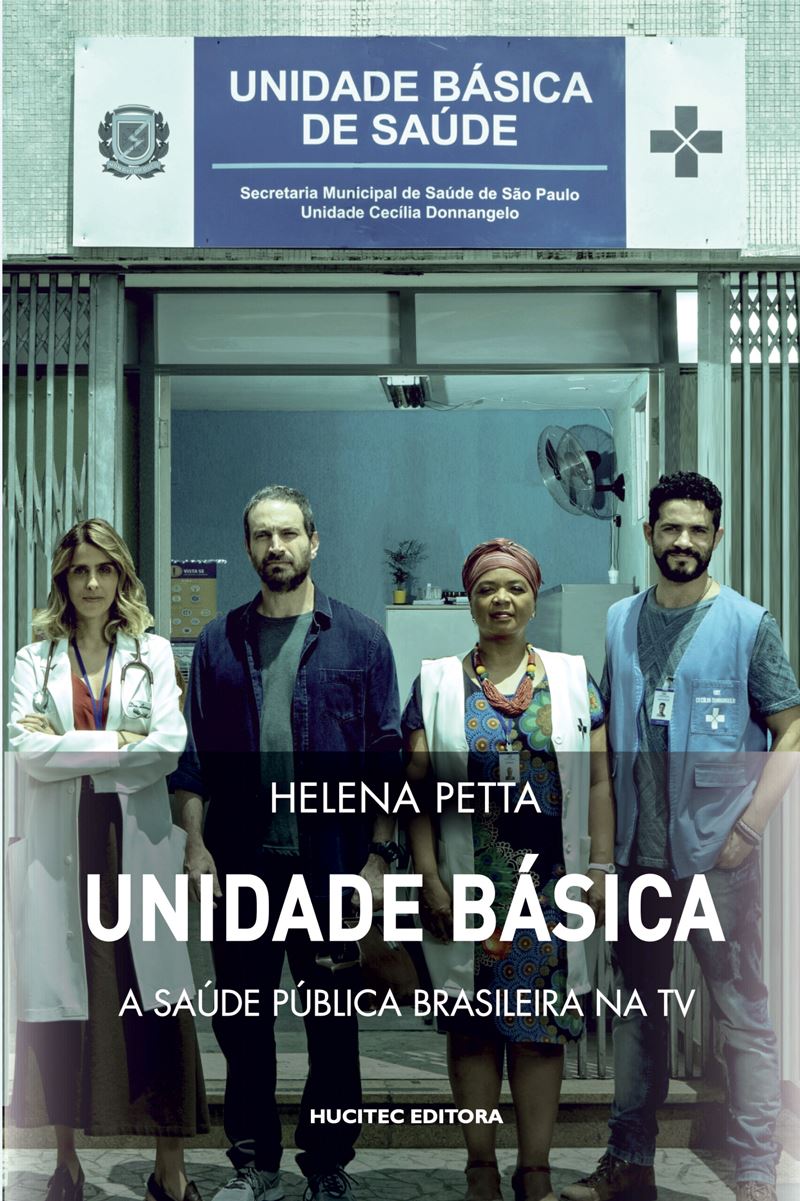 ReproductionPetta earned her medical degree from Santa Casa de São Paulo and started working at a health center in Jardim Santa Lúcia, Campinas, in 2008 during her residency in infectology. It was during this period that she realized the dramatic potential of the stories she was witnessing, which would later serve as inspiration for the script of Unidade básica (Health center), a series aired on Universal TV and streamed online. “I was talking to my sister, who at the time was working on a series about day-to-day life in a police station in São Paulo, and we had the idea of producing something similar but in public health,” recalls Petta, who studied her master’s degree in public health at the Oswaldo Cruz Foundation (FIOCRUZ). They then began interviewing doctors, nurses, and community health workers. “We wanted to emphasize that this is a team effort,” she says.

Dr. Paulo, the protagonist of the series played by Caco Ciocler, is a doctor whose work goes beyond consultations and prescriptions. “These health centers are close to where people live—they bear witness to the daily lives of their patients,” he says. The first season is based primarily on public health issues. The second focuses on themes such as racism, women’s reproductive rights, femicide, and transphobia. The third season, scheduled to air in the first half of 2022, is about the COVID-19 pandemic.

Based on her experience of creating and producing the series in partnership with screenwriter Newton Cannito, Petta studied a doctorate in preventive medicine at the University of São Paulo (USP), which she completed in 2018. “In my thesis, I analyzed the potential of the mass media to communicate about public health and primary care,” she explains. Her work resulted in the book Unidade Básica: A saúde pública na TV (Health center: public health on TV; Hucitec, 2020).