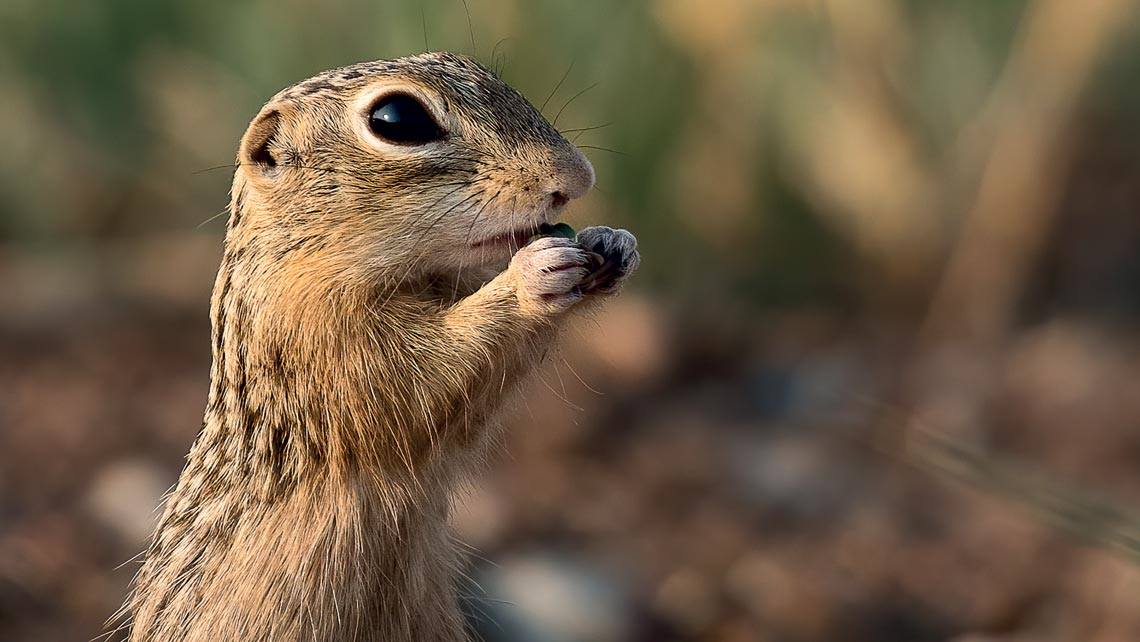 Two studies by Brazilian researchers in the USA examine the little-known effects of hibernation—a state of inactivity and reduced metabolism adopted by some animals in temperate climates during the coldest period of the year, when the availability of food decreases. One of the studies suggests that molecular processes linked to hibernation suspend biological aging in a marmot species. The other found that males of a type of squirrel begin sexual maturation during this period.

Brazilian biologist Gabriela Medeiros de Pinho is the lead author of an article published in the scientific journal Nature Ecology & Evolution in March in which she described chemical changes to DNA associated with aging in yellow-bellied marmots (Marmota flaviventer). This rodent, which weighs about 5 kilograms and has an average lifespan of five years, inhabits high areas above 2,000 meters in altitude in the American West and Canadian Southwest. The marmot hibernates in burrows underground for between seven and eight months of the year.

Together with colleagues at the University of California, Los Angeles (UCLA), where she received her PhD last year, Pinho analyzed 149 blood samples collected over the lifetime of 73 females of the species. The group did not study males because they leave the area of their birth, making it difficult to estimate their age. The studied marmot population is found in Gunnison National Forest, Colorado, and is free-living.

“In the torpor phases of the hibernation period, marmots burn 1 gram [g] of fat per day—almost nothing—and practically all physiological processes are switched off,” explains the biologist, who now works at the nongovernmental organization Instituto de Pesquisas Ecológicas (Institute for Ecological Research). Torpor is a state during which an animal reduces its metabolism to the minimum possible, with its body temperature reaching as low as 5 degrees Celsius (°C). Heartbeat and breathing are both slowed significantly. The animal lies down rigid, as if frozen.

During hibernation, marmots alternate between prolonged periods in torpor, which usually last a week or two, and brief phases of activity (or alertness), which do not exceed 24 hours. The metabolism shuts down during torpor, but functions normally when the animal is in the active phase. “All of the marmot’s torpor phases added together are equivalent to 88% of the hibernation period. In general, animals that hibernate live longer than would be expected based on their body weight. Inducing a state of torpor in rats, a species that does not hibernate in nature, also increases their survival in the lab,” highlights the biologist. 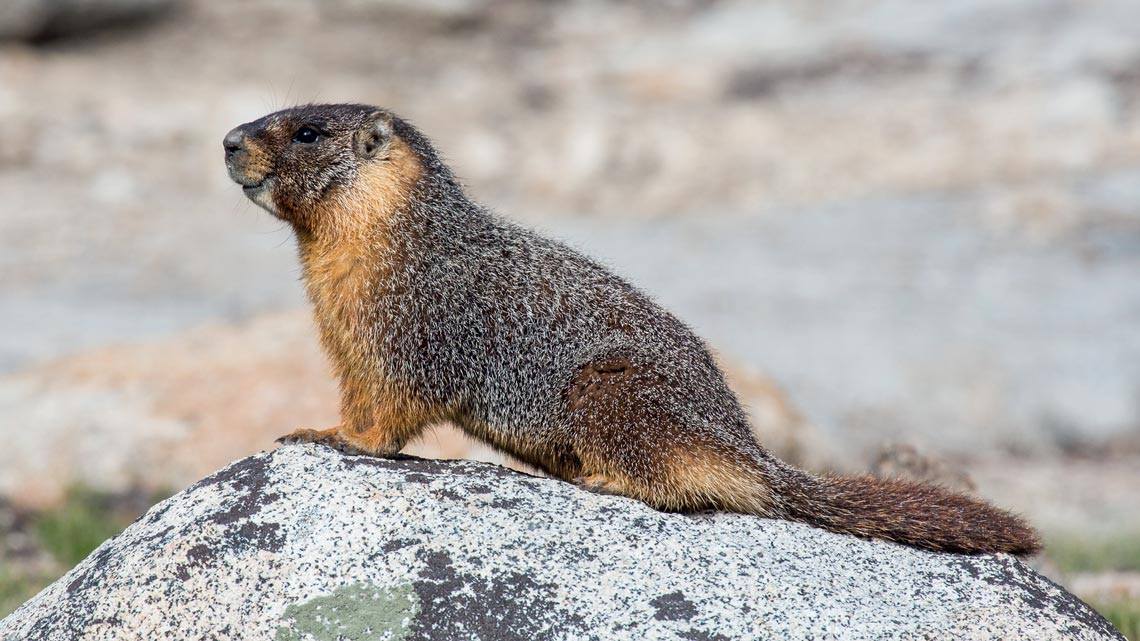 More testosterone
Hibernation is a process that can sometimes cause unexpected consequences in species that use this survival mechanism. In an article published in the scientific journal Current Biology in March, Rafael Dai Pra, a Brazilian biochemist doing his PhD at Yale University, reports that the ground squirrel (Ictidomys tridecemlineatus) begins sexual maturation during its first hibernation season. This means that despite losing weight and experiencing energy stress in the midst of a winter without food, these young animals are able to develop enough to start their reproductive lives.

For six months in the lab, the researchers reproduced the hibernation conditions faced in nature by the species, which lives in the northern areas of North America. A group of about 50 infant ground squirrels were housed in individual burrows, in the dark without food and water at an ambient temperature of 4 °C. A series of parameters, including brain measurements, were recorded during the hibernation period, particularly in the phases of alertness (brief moments that last between 24 and 48 hours).

“We found that the reproductive axis of the hypothalamus [part of the brain] becomes active during the alert phases, when groups of neurons are activated,” explains Dai Pra, lead author of the article. “During these alert intervals, the animal comes out of the torpor state, its internal temperature rises from 4 °C to 37 °C, hormones such as testosterone are produced, and the testes begin to develop.” Despite all these changes, the animals do not eat or drink water during the alert intervals. By the end of the study, after months of hibernation, the squirrels had lost about 120 g, half their normal weight.

Having associated hibernation and sexual maturation, the Yale group next wants to investigate processes that could help explain this phenomenon in more detail. In nature, infants of this squirrel species, which reaches about 30 centimeters in length in adulthood, are usually born in March and April, when the coldest months in the Northern Hemisphere have passed. In September, as summer comes to an end, they begin their seven months of hibernation. “This question of what role the brain plays in hibernation is one of the most interesting topics of the research,” says Dai Pra.