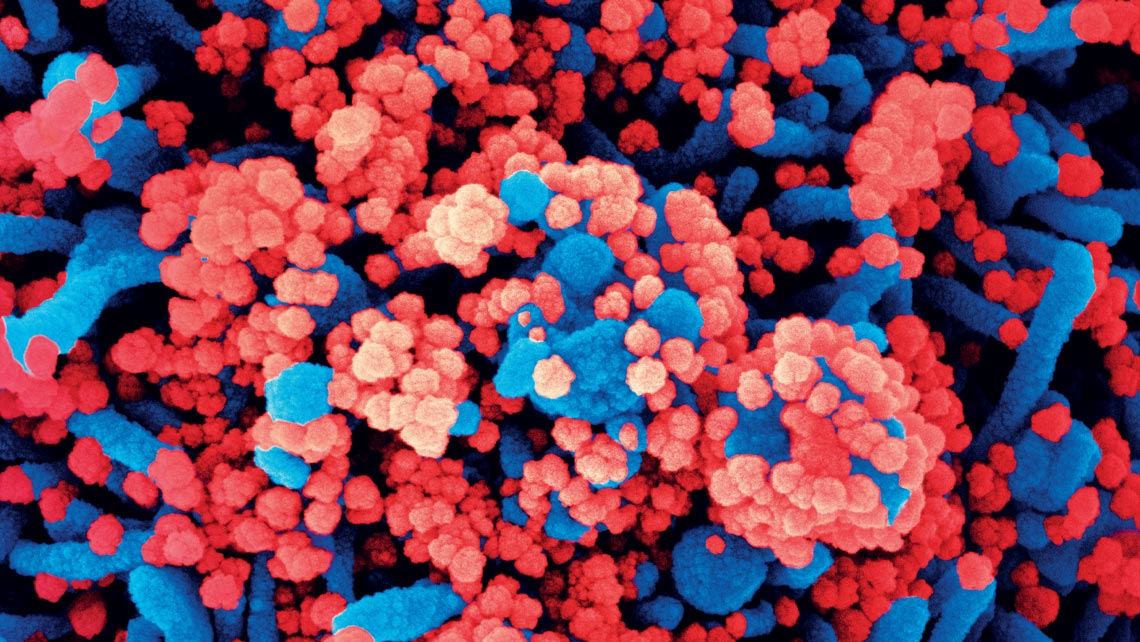 Good news, at last? The immune system’s ability to recognize the novel coronavirus and fight it seems to last for at least eight months. A research group led by virologist Shane Crotty, from the University of California, San Diego, USA, analyzed 254 blood samples from 188 people who have had COVID-19 with varying degrees of severity. The researchers monitored antibody levels and the number of B lymphocytes (the cells that produce them), as well as two types of T lymphocytes: CD4, which activates B lymphocytes, and CD8, which destroys cells infected by the virus. Antibody levels varied widely between one patient and another, but concentrations generally only declined modestly after the sixth month. The number of B lymphocytes, however, was higher after the same amount of time than at the beginning of the infection. The number of T lymphocytes dropped by half after the third month (Science, January 6). According to the group, the results suggest lasting immunity in most people.