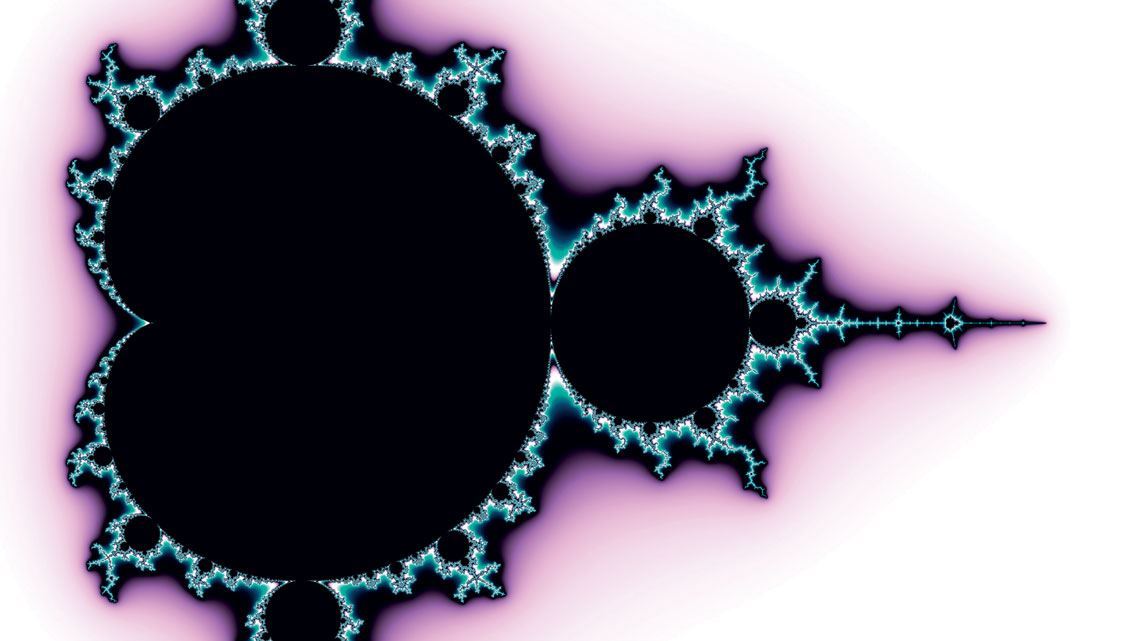 In September, Carolina Araujo, from Brazil, 44, and Luna Lomonaco, 34, from Italy, both researchers at the Institute of Pure and Applied Mathematics (IMPA), have won renowned international awards. Recognition could be a good incentive to encourage girls to immerse themselves in this field, one that is still mostly male-dominated. “It’s a very serious cultural problem, not only in Brazil, but worldwide. The scarcity of role models shows the need for more awareness in the family and work environments,” says mathematician Marcelo Viana, the institution’s director-general.

Carolina Araujo won a prize named after Indian mathematician Srinivasa Ramanujan (1887–1920), recognized for his work on number theory, which studies the structure of integers, especially prime numbers. Applications for this area are highly diverse, ranging from computer software to polymer chemistry.

Araujo, the first Brazilian and only the second woman to win the Ramanujan Prize since it was created in 2004, explains that her area of expertise is the intersection of algebra and geometry, where objects can be described not only by mathematical equations, but also by their geometric properties. Algebraic geometry studies objects defined by equations. Polynomials are the most basic functions of algebra, which involve only power sums and products of variables. 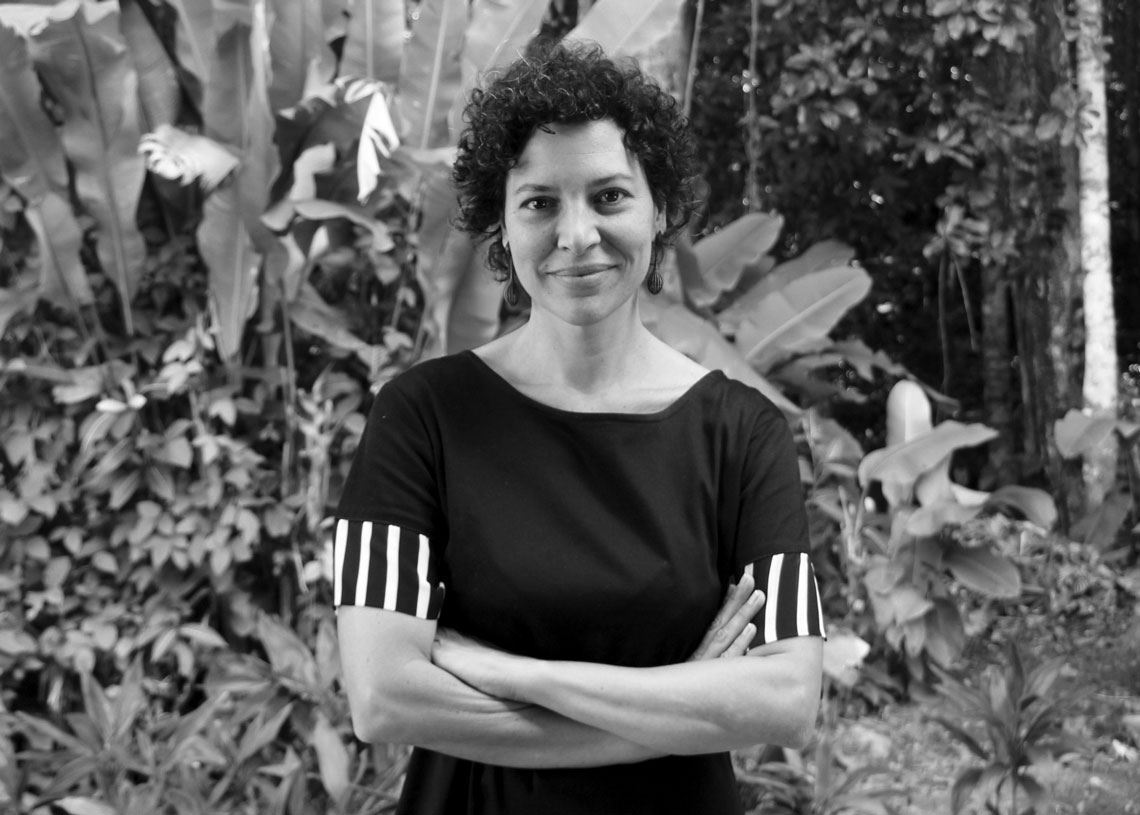 As an example of the application of algebraic geometry, the researcher cites molecular biology, in which certain chains of chemical reactions can be modeled using polynomial equations. Studying the geometry of the solution sets from these equations allows qualitative data about the chemical reactions to be obtained. “In birational geometry we seek to understand when two objects, potentially defined by very different equations, have essentially the same geometric shape and properties,” she explains.

The Rio native’s fascination with the subject began during her undergraduate days in mathematics at Pontifical Catholic University in Rio de Janeiro (PUC-RJ), where she was supervised by Ricardo Sá Earp in an undergraduate research project. Araujo completed her doctorate in 2004 at Princeton University, in the United States, and soon after began her work at IMPA. Her work has already been recognized by awards such as the Liftoff Fellow, from the Clay Mathematics Institute, in the United States (2004), and the L’Oréal-UNESCO for Women in Science Award (2008).

Araujo’s research is in the field of pure mathematics, but she explains that the objects she studies are applied in areas such as cryptography, data processing, and even in defining space-time in string theory, a physical-mathematical model which represents a universe formed by one-dimensional objects—similar to strings—with up to 11 dimensions. “These polynomial systems have an important role in the sciences, as well as in the understanding of chemical reactions,” she explains. This year the awards ceremony, which includes a lecture by the winner, will take place online. 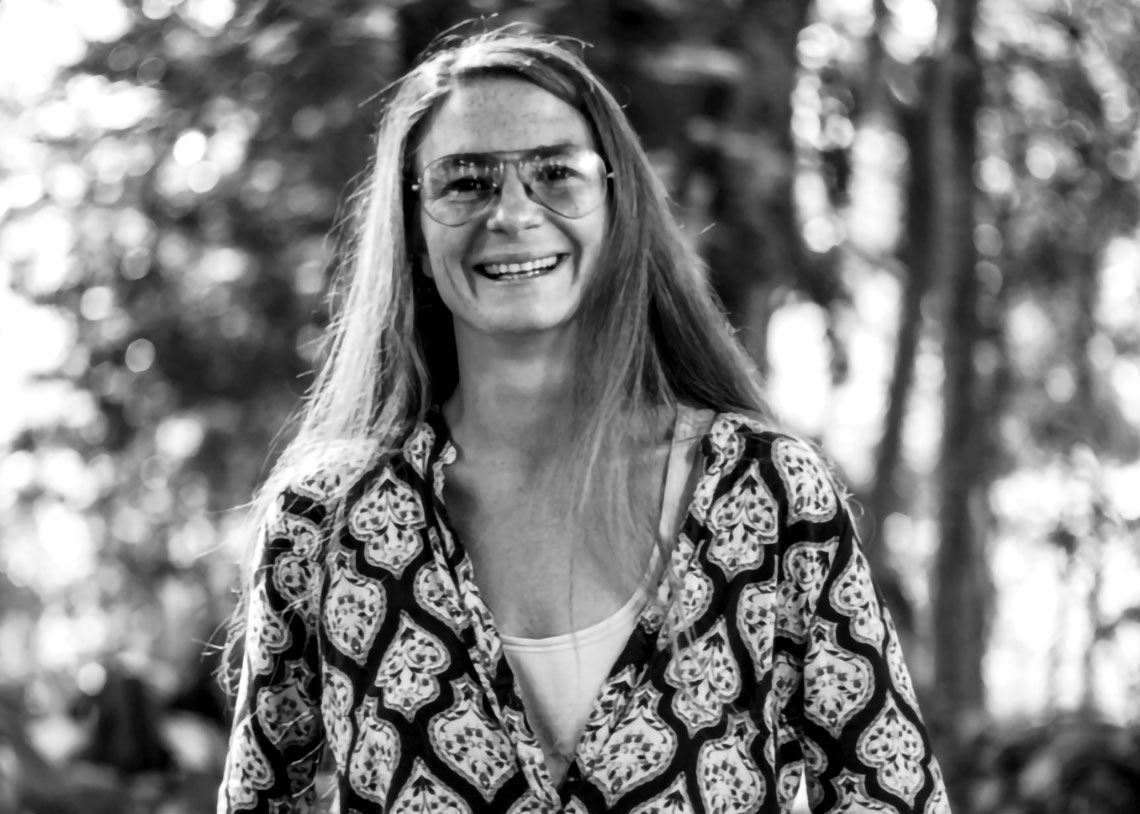 … and Luna Lomonaco: the only women among the institute’s researchersIMPA publicity

Also in September, Luna Lomonaco—who arrived at IMPA in January this year—was the first woman to be awarded the Latin American and Caribbean Mathematical Union’s Recognition Award (UMALCA). She studies one of the most beautiful geometric formations, fractals, which form sets of geometric figures that replicate within themselves infinitely. Lomonaco obtained important results regarding the Mandelbrot Set, in which a series of branches expands from a central image.

Within these branches, there are fractals that exactly copy the central figure and others that differ. One of the primary questions that the researcher was able to answer is what determines whether faithful replications or changes in shape will occur. Viana explains that fractals permeate the history of cinema, for example. “The first uses of computer graphics in films, in the 1980s and 1990s, were with fractals. Some images had mountains in the background, for example, but there weren’t any mountains there, they were fractals. The landscapes were made from fractals.” Dynamic systems that produce fractal sets are also used for studies of climate change, meteorite trajectories, and cancer research.

Lomonaco and Araujo are the only two women at an institute that has a total of 47 researchers. For Lomonaco, being a scientist comes with some assumptions that don’t fit what society expects of a woman, such as competitiveness, and a certain amount of arrogance, selfishness, and ambition. “If we raise a girl differently, it’s not surprising that they choose different careers than boys.” She recalls the story of a colleague who wanted to buy a gift for his granddaughter. At the toy store, he was looking for a starter chemistry kit. Not finding it, he asked the saleswoman, who replied: “You’re in the wrong section, that toy is in the boys gifts section.”

Male pressure is strong in the math field worldwide, she says. At the University of Padua, she once asked to retake a test in which she had scored a five, something that’s allowed in Italy. Upon hearing her request, the teacher hit his head a few times on the table, warning that it would be impossible for her to get a better grade.

Araujo, who is vice president of the International Mathematical Union’s Committee for Women in Mathematics agrees with her colleague. She notes that female participation in productivity grants in mathematics at the National Council for Scientific and Technological Development (CNPq) is less than 15%.