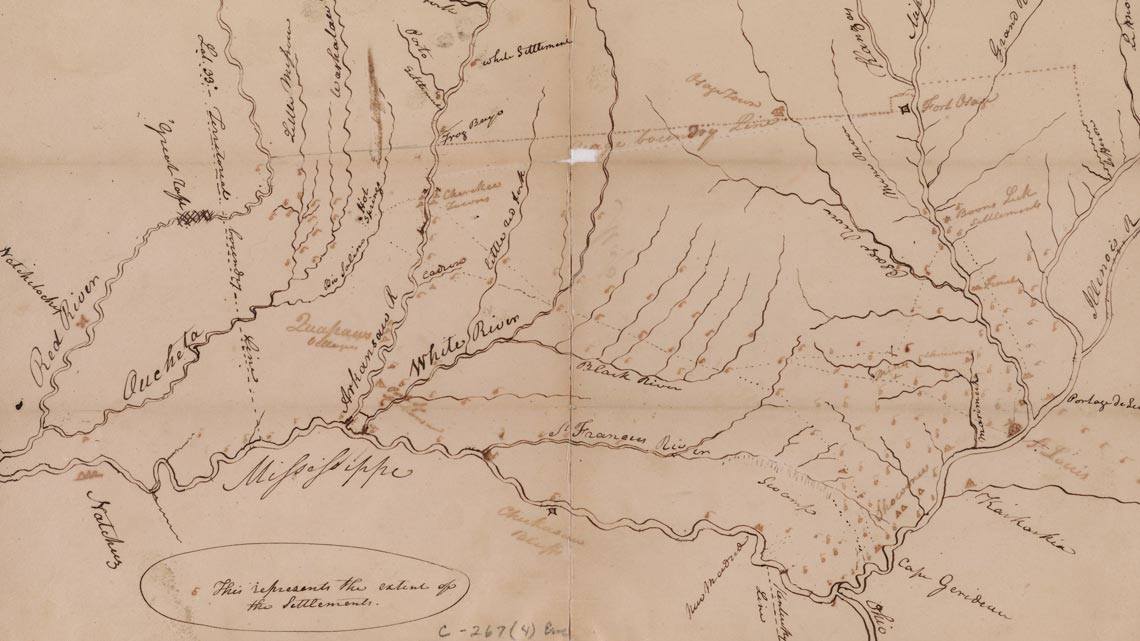 Reproduction of the map drawn by William Clark in 1816

Robert Lee, a historian from the University of Cambridge, UK, uncovered a case of land theft in early nineteenth century USA. While examining a microfilm from the US National Archives and Records Administration, Lee was surprised by the boundaries on a map attributed to Captain Eli B. Clemson (1776–1842). The indigenous lands demarcated on the map did not match those outlined in the Osage treaty of 1808. The details of the map led Lee to conclude that it was actually drawn in 1816 by the American explorer William Clark (1770–1830). Clark changed the boundaries on the map, taking the upper half of what is now the state of Missouri—of which he was governor—from the Native Americans. The move represented a violation of the Treaty of Ghent, signed with Great Britain in 1812, which established the preservation of indigenous lands; undoing his image as a protector of native peoples and attracting settlers. The occupation of land taken from the indigenous population led to Missouri being designated a state and quelled the protests of the Sauk, Meskwaki, and Iowa peoples who previously lived there (William and Mary Quarterly, January).