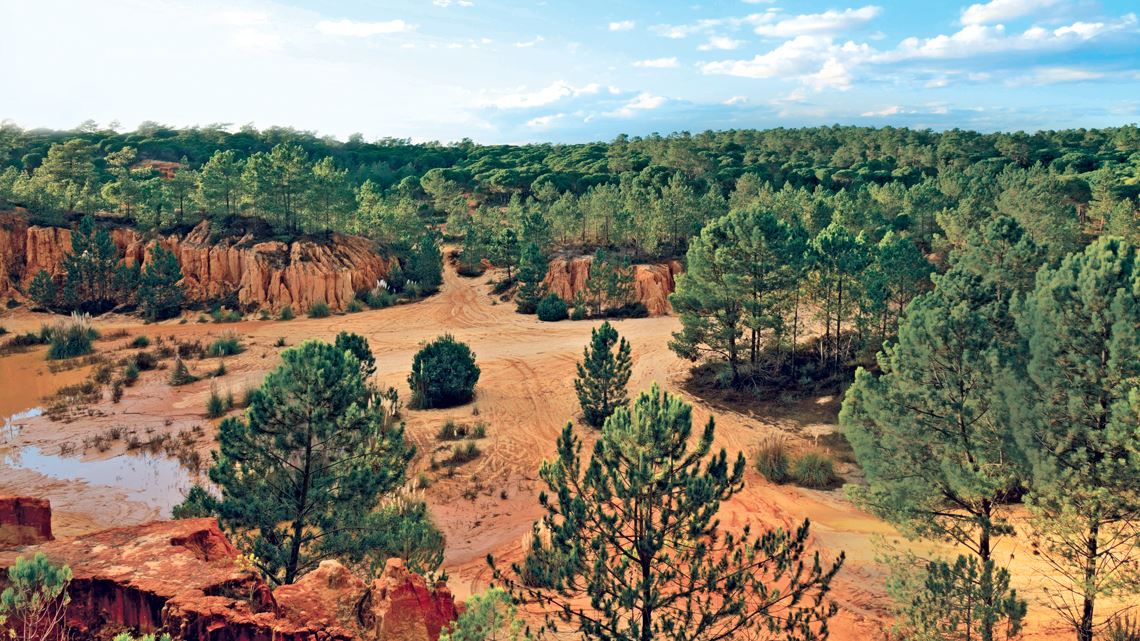 Forest in the Algarve, Portugal: logging in Europe

The growing timber industry in the European Union (EU) may prevent the region from reaching its goal of being carbon neutral by 2050. Guido Ceccherini and his colleagues at the European Commission’s Joint Research Center in Ispra, Italy, analyzed satellite images of European forests taken between 2004 and 2018 (Nature, July 1). Between 2004 and 2015, annual logging activity remained stable in most of the 26 EU countries. Between 2016 and 2018, however, the deforested area and biomass lost increased by 49% and 69% respectively compared to 2011–2015, primarily due to demands for paper production and renewable energy. Sweden and Finland accounted for more than half of the increase. Despite the rise in logging, the EU’s total forest cover has not decreased. Reforestation kept the area covered by forests stable at 38%. European forests absorb about 10% of the greenhouse gases emitted by EU countries into the atmosphere. Even with trees being replanted, the increased number being felled can reduce a forest’s ability to act as a carbon sink, since young vegetation performs this function less efficiently than mature vegetation.