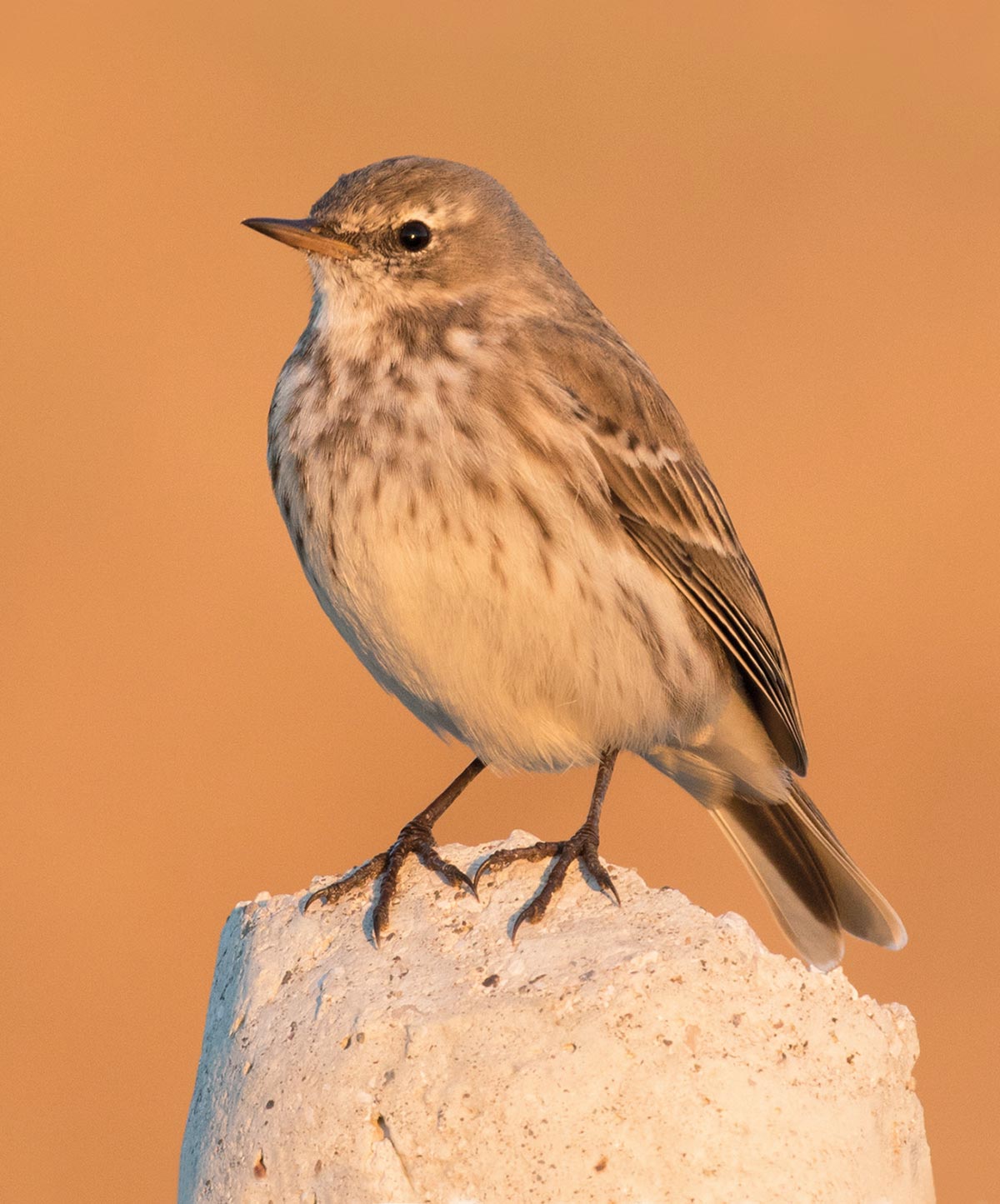 The monogamous bird Anthus spinoletta, found in southern Europe and Asia and analyzed in the studyZeynel Cebeci / Wikimedia Commons

Monogamy is a complex behavior that has evolved independently in various animals. A group coordinated by evolutionary biologist Rebecca Young and neuroscientist Hans Hofmann, both from the University of Texas, USA, analyzed the activation of genes in the brains of four animal groups—fish, amphibians, birds, and mammals—in search of similarities between the brains of different monogamous species (PNAS, January 7). They chose two species (one monogamous and one polygamous) from each of the first three groups, and from the mammals, they studied two monogamous species and two polygamous species. Monogamy, in this context, means a pair that lives together for at least one breeding season, sharing the tasks of caring for and defending their young. The researchers were surprised to find similar gene activity in the monogamous species of such different animals. The 24 genes involved are linked to neural development, signaling between cells, learning, and memory. The researchers theorize that a more adaptable brain is better able to recognize family members, which could be essential to survival of their young. The mimic poison frog Ranitomeya imitator was the only subject to diverge from the pattern: some genes less active in other monogamous species were more so in these amphibians. It is possible that the species followed a different evolutionary path. Among these colorful but poisonous frogs, it is the father that takes care of the offspring, not the mother. The study proposes that gene activity analysis could be used to investigate the evolution of complex behaviors. Finding specific genes linked to monogamy does not appear to make a lot of sense: the last time that fish, amphibians, birds, and mammals shared a common ancestor was some 450 million years ago. It could be that the monogamy genes already existed, but are only activated under the right circumstances for each species.