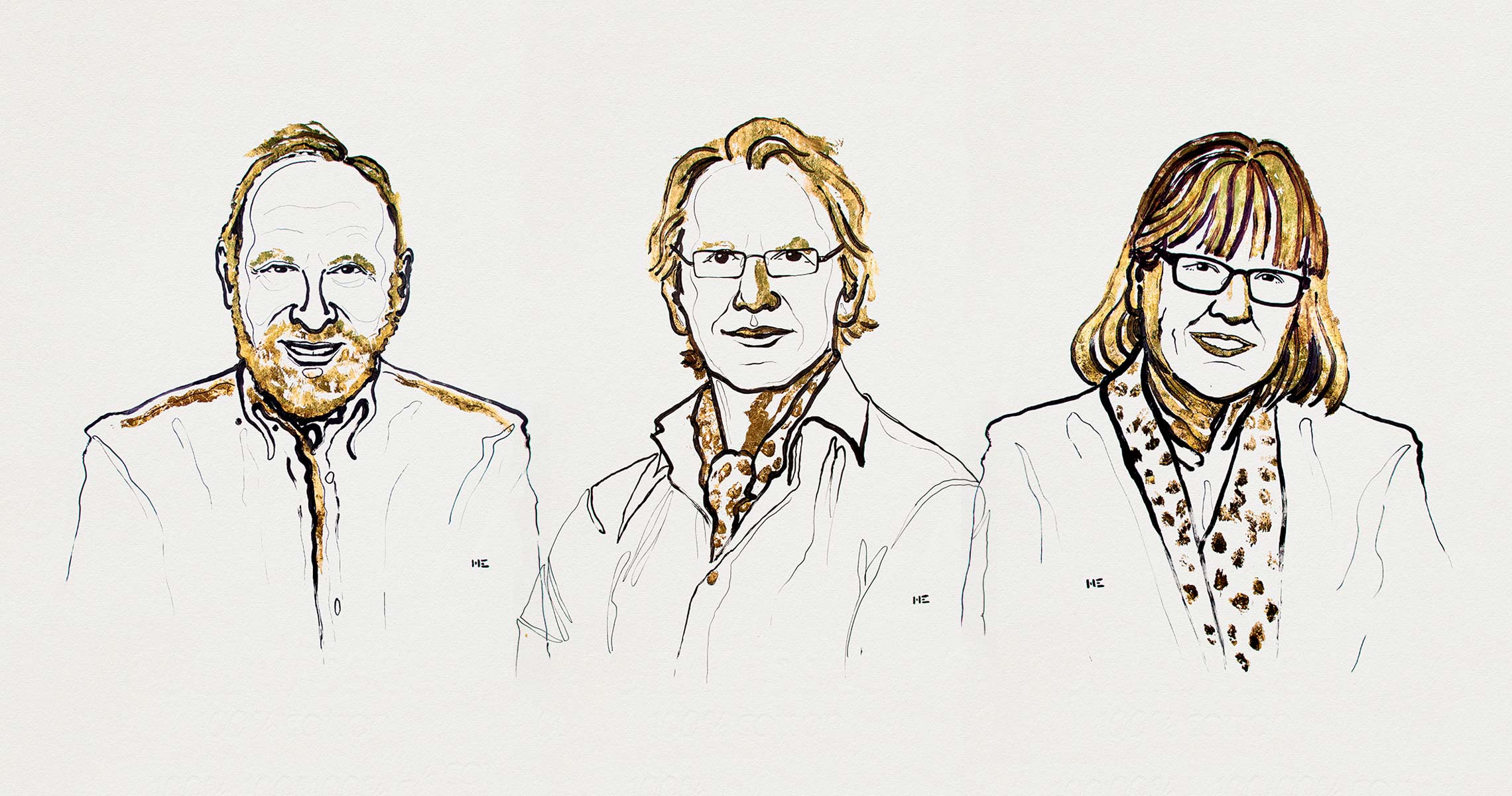 In physics, Nobel acknowledged the work of two researchers who created a way of producing more powerful laser sources, and a third scientist who expanded their use to investigate phenomena on the scale of cells and atomic particles. The new techniques also have applications in medicine, such as during surgical procedures and cancer treatment. French physicist Gérard Mourou, 74, a professor at École Polytechnique in Palaiseau, France, and the University of Michigan, USA, and Canadian physicist Donna Strickland, 59, a professor at the University of Waterloo, Canada, shared half of the prize money between them for their work in the 1980s creating more intense laser sources and much shorter pulses, providing better control of the interaction between lasers and matter to accurately sculpt objects or observe ultrafast phenomena. American Arthur Ashkin, 96, from Bell Labs, USA, received the other half of the award for developing optical tweezers: a highly focused laser beam that enables microscopic objects (including live cells) to be trapped and manipulated without damaging them.

In early October, the Nobel Foundation announced the 2018 winners of the prize for physics, chemistry, economics, physiology or medicine, and peace. The Royal Swedish Academy of Sciences selects the laureates in the first three categories. The Karolinska Institute chooses the winners in physiology or medicine, and the Norwegian Nobel Committee selects the peace prize winner. A fourth institution, the Swedish Academy, chooses the winner in literature, but due to the recent scandal involving the institution, the 2018 winner will only be announced in 2019, when there will be two awards.