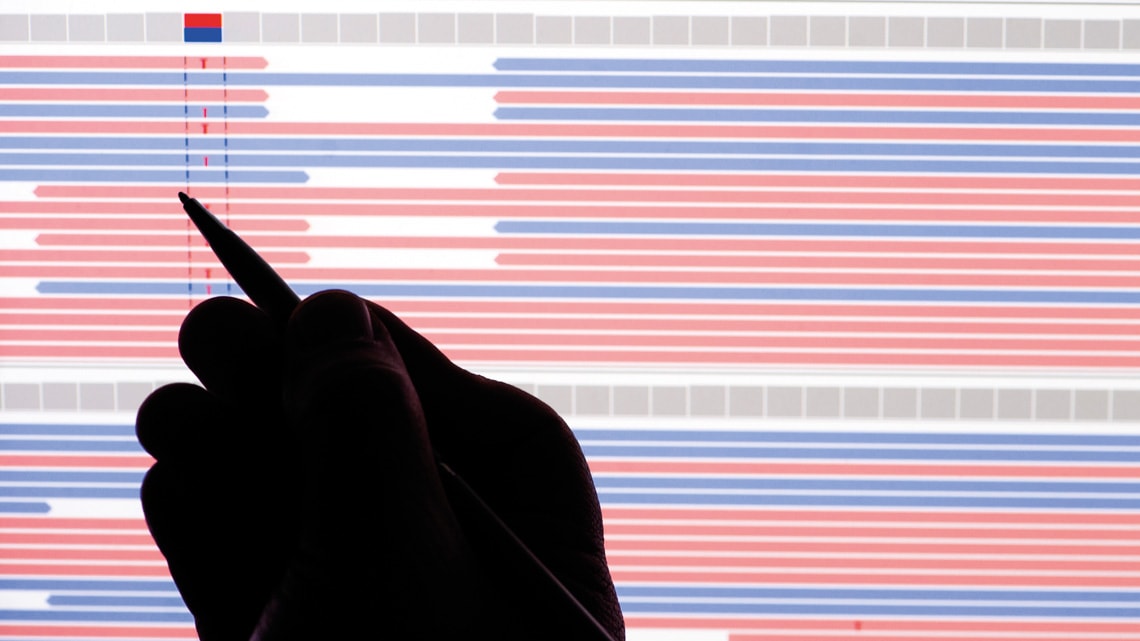 Upon detecting that a child has a growth disorder which could affect its ability to function in adulthood, a pediatrician will initiate an investigation to attempt to determine the cause of the child’s shortness. If the reason cannot be discerned, as most often occurs, the case is described as idiopathic. The physician concludes that there is no specific cause to account for the patient’s short stature, and may in some cases prescribe hormone treatment, typically with growth hormone (GH). However, recent, comprehensive genetic studies involving children with short stature have been able to determine the origin of a substantial portion of cases that previously were clinically elusive. In some cases, identifying the cause of the problem can prevent unnecessary treatment of children for whom GH is ineffective.

A study led by endocrinologist Alexander Jorge of the University of São Paulo School of Medicine (FM-USP), published in June in the Journal of Clinical Endocrinology and Metabology, is an example of how searching for genetic causes in inconclusive cases can be rewarding. Jorge and his collaborators conducted genetic testing on 55 children diagnosed with idiopathic short stature. Children with this diagnosis are usually among the shortest 2% for children of the same sex and age, and when the stunted growth pattern continues through childhood and adolescence, they can reach adulthood with a maximum height of 1.60 meters (m) for men and 1.50 m for women. Most children are otherwise healthy, although they are often made fun of and can develop emotional trauma because of their height. Many will achieve spontaneous catch-up growth after an initial phase of slower growth.

Of the 55 participants in the study, 8 had short stature because of mutations in genes already described in the scientific literature as being involved in growth. These findings added to evidence from a study published late 2017 by researchers at the Institute of Human Genetics at the University of Erlangen-Nuremberg, in Germany, which monitored 200 similar cases and found relevant genetic explanations for 31 of them.

Both articles indicate that current genetic knowledge can provide an explanation for 15% of growth disorder cases previously considered not to have specific causes. The researchers arrived at these findings using a type of genetic test that searches for mutations in a panel of hundreds of genes. The test costs around R$800 in research centers, and as much as R$2,500 at private institutions. “Idiopathic short stature is a clinical description and not necessarily a health problem,” says Jorge.

The primary treatment for children with short stature, when indicated, is growth hormone. It is generally safe but expensive—the treatment can cost more than R$3,000 per month and last at least five years. Injections need to be administered on a daily basis, and abandonment rates are as high as 20% due to the treatment not always resulting in significant improvement. “Up to one in four children with idiopathic short stature will not respond satisfactorily to growth hormone,” says the researcher.

Many experts say that genetic testing could help to determine the root causes of short stature and optimize treatment by, for example, avoiding growth hormone in patients with gene alterations known not to respond to the compound. Genetics can also support the development of therapies that specifically target altered genes, creating an opportunity to improve quality of life and reduce expense on unnecessary testing and ineffective treatment.

“The time has come to change the paradigm of how we approach the diagnosis of short stature,” wrote endocrinologist Andrew Dauber of the Children’s National Health System in a July article in the Journal of Clinical Endocrinology and Metabology, where he reviews the studies out of USP and Germany. “The yield of genetic testing far exceeds that of traditional hormonal testing in this patient population [idiopathic].”  This, says Dauber, brings up the question of when genetic testing should become the first line evaluation for children with growth disorders who are otherwise healthy and do not manifest any other clinical signs of a hormonal deficiency. When done early in the clinical evaluation of a patient, genetic testing can replace the tests children are normally subjected to, such as karyotype testing (analysis of chromosome composition), magnetic resonance imaging, and batteries of hormone tests.

The study by the USP group sequenced 388 genes associated with short stature. For some children, the entire portion of the genome that codes for proteins—the exome—was sequenced to find currently unknown mutations affecting growth. “It is very difficult to link a particular gene to short stature,” says Bruna Lucheze Freire, a biologist who is pursuing doctoral research under Jorge and who coauthored the paper. “In our study, we found both known genes and candidate genes that had this association.” The goal is to better inform decisions on whether or not to treat children with low stature with growth hormone.

The São Paulo researchers found, for example, that the low stature of one patient was due to a mutation in the ACAN gene that causes growth plate development problems normally reversible with doses of GH. Another case was associated with a mutation in the PTPN11 gene that is linked to Noonan syndrome, a disorder that causes facial alterations (dysmorphism) and heart problems, as well as short stature. This mutation, in contrast, does not respond well to hormone treatment. Early genetic testing could have anticipated the decision to treat the first case with doses of growth hormone, and not to treat the second patient through this avenue.

Another finding from the study is that many of the genes implicated in cases previously described as idiopathic are related to growth plate, an area of growing tissue near the ends of the long bones in children and adolescents. An understanding of how these genes regulate growth plate development can lead to the discovery of compounds that can help treat the causes of growth disorders. “A drug that directly targets growth plate cartilage has passed initial clinical trials and should be on the market in the near future,” says Jorge. “There’s a good chance it will have an effect on the stature of patients with mutations in genes associated with growth plate development, such as ACAN.”