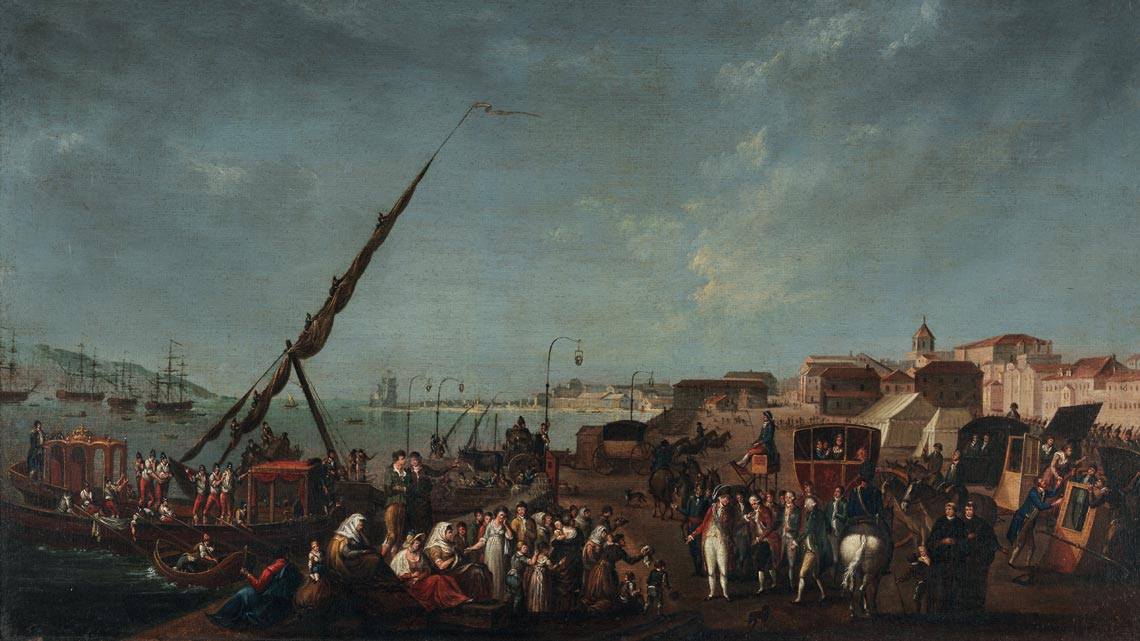 The Royal Family embarks for Brazil in 1807, a nineteenth-century painting attributed to Nicolas-Louis-Albert Delerive

“I was thrilled,” says Nuno Saldanha, a historian at the European University of Lisbon, recalling the day he discovered the plans for a ship of the line built in Brazil between 1797 and 1802, which famously sailed as part of the fleet that escorted the Portuguese Royal Family to Brazil in 1808.

Early last year he received at his home in Lisbon a long-awaited parcel from the National Maritime Museum (NMM) in Greenwich, London. It was a copy of ship plans then labeled simply as “An unknown Portuguese ship.” Saldanha was finally able to read the fine-print details describing the ship’s measurements, which were illegible in the image available on the museum website—he had requested this information unsuccessfully for seven years.

When he compared the measurements with nineteenth-century ship specifications that he had compiled for over a decade, Saldanha concluded that the ship described in the plans was none other than the Príncipe do Brasil. The design and measurements also matched the description and photos in the book Modelos de navios existentes na Escola Naval que pertenceram ao Museu de Marinha (Ship models at the Naval School that belonged to the Navy Museum), written by frigate captain João Braz de Oliveira (1851–1917) and published in 1896 by Imprensa Nacional de Portugal.

“It’s a very important find; the original plans for old Portuguese ships are extremely hard to come by,” says Saldanha. Designed by Portuguese architect and shipbuilder Manuel da Costa (1774–1824), the Príncipe do Brasil was “the first ship to be built and designed in Brazil,” he says—shipbuilders would typically use designs brought from Lisbon.

At the end of the nineteenth century, ships were made faster by replacing V-shaped hulls with a U-shaped design developed by Brazilian engineer Trajano de Carvalho

“The museum managers didn’t know what a precious document they had in their hands,” says Saldanha. The ship plans are likely to have first been sent from Lisbon to the Plymouth dockyard in southeastern England—where the vessel was overhauled—before ending up in the museum in 1811. A low-resolution version was available on the museum website and on Wikimedia.

Before the plans for the Príncipe do Brasil were identified and described in detail in the November issue of Navigator, the only surviving ship plan for a vessel belonging to the 1808 fleet was that of the Rainha de Portugal, also kept at the National Maritime Museum. Both vessels had three masts, the same length—182 meters (m)—and a similar beam, or breadth: 47.5 m in the case of the Rainha de Portugal, and 48.8 m in the case of the Príncipe do Brasil. They were both 74-gun, third-rate ships of the line, famous for their use as part of a squadron of 17 vessels, escorted by 4 frigates of the British Navy, that brought the Portuguese Royal Family and its entourage to Brazil—a total of approximately 15,000 people. 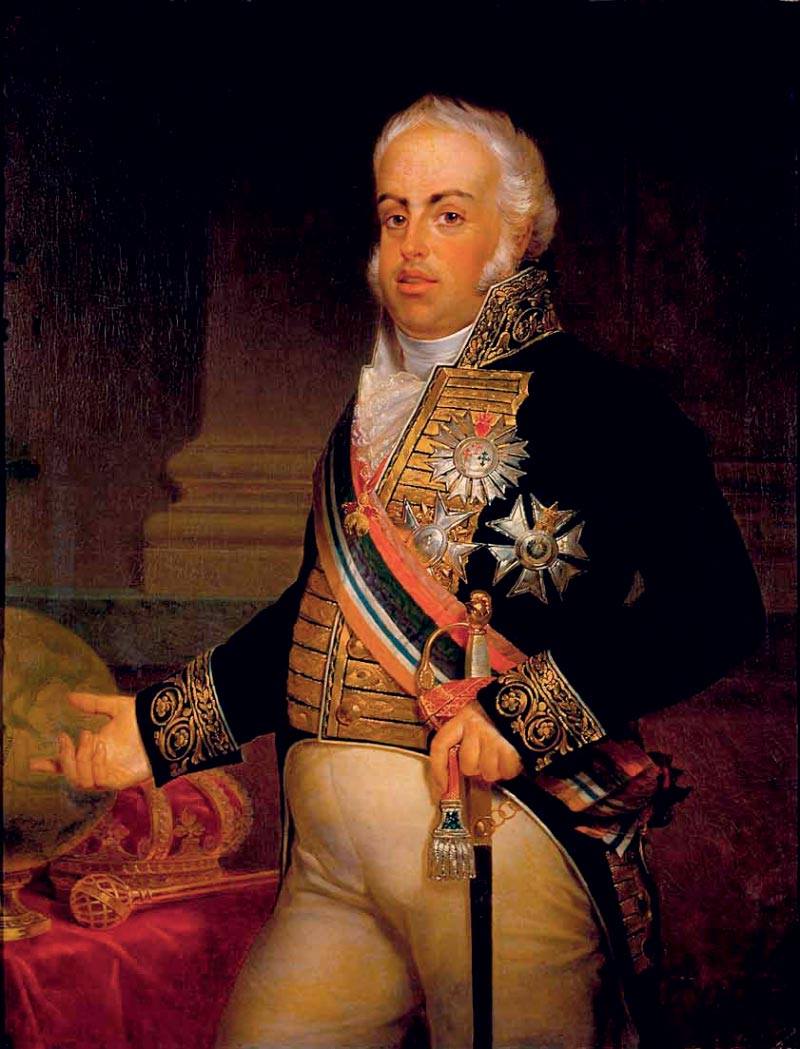 “The Príncipe do Brasil, like other ships of the time, was probably creaking and groaning constantly, and the leaky joints between hull-planks allowed water to seep into the vessel,” says Gustavo Assi, a naval engineer from the Polytechnic School of the University of São Paulo. “Voyages in those days were neither comfortable, safe, nor healthy.”

On examining the plans and Saldanha’s article on request from Pesquisa FAPESP, Assi observed that the Príncipe do Brasil had a waterline just 20 centimeters (cm) above the surface, and a fairly high metacenter, suggesting that the ship was constantly rolling from side to side. It had a more tapered profile than the Rainha de Portugal and both were more elongated than their English and French counterparts. “The narrower the profile of the ship, the less the drag and the higher its speed,” he explains. “Conversely, big-bellied ships such as caravels were able to carry large amounts of cargo but were comparatively slow.” 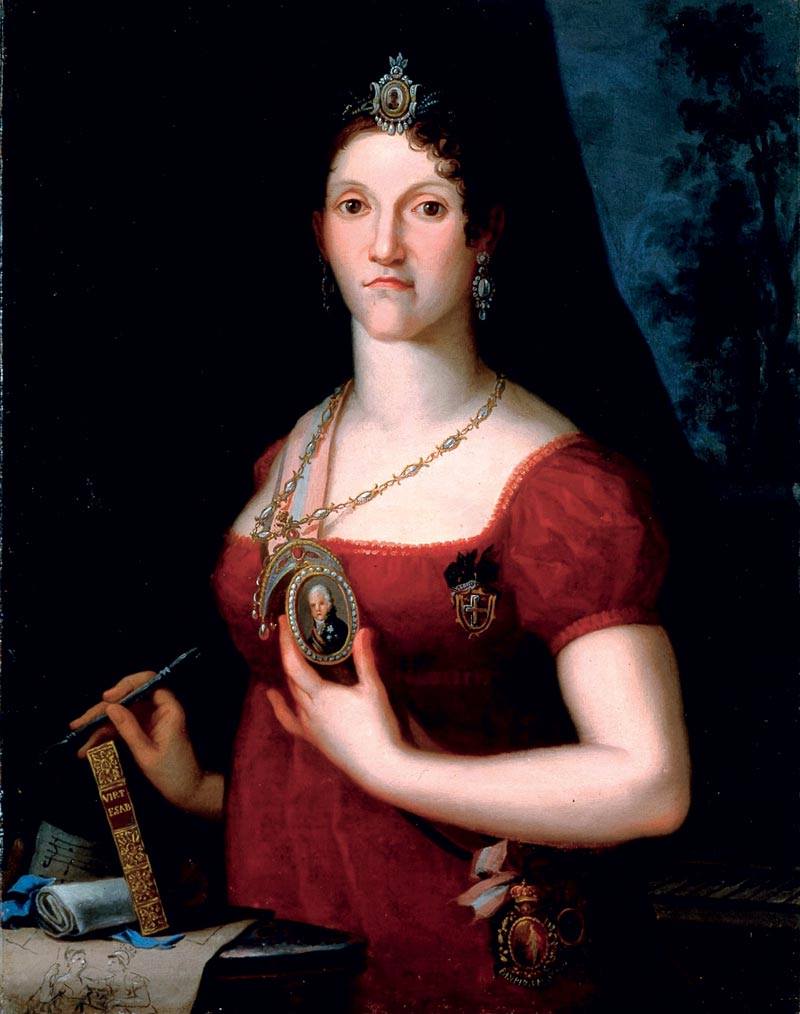 According to Saldanha’s paper, the Príncipe do Brasil shows “evidence of Chapman’s principles being applied for the first time in the construction of Portuguese ships.” Fredrik Chapman (1721–1808) was a Swedish shipbuilder and naval officer who pioneered the application of scientific methods in shipbuilding, which required training in calculus, geometry, and hydrodynamics. The adoption of these methods made shipbuilding a more scientific but also a more elite profession, inaccessible to ordinary shipbuilding carpenters. “Chapman developed the modern science of ship stability,” says Assi. In the ship plans featured in his 1768 book Architectura navalis mercatoria (The merchant of naval architecture, in Latin), the Swede always mentioned the distances from the center of gravity to the metacenter, and from the metacenter to the waterline, as shown in the drawings of the Portuguese ship.

Costa was able to apply Chapman’s concepts after learning them from his master Torcato José Clavina (1736–1793), who had designed and built the Rainha de Portugal. Costa had worked for more than 20 years at the Lisbon dockyards when he was appointed as shipwright for the Portuguese Navy at a dockyard in Bahia. He arrived in Salvador in 1796 bearing a royal charter from Queen Maria I that granted him complete creative freedom. “Dona Maria I strongly supported the development of the Portuguese Navy during her reign,” says Saldanha. Rumor had it that Portuguese Navy authorities in Brazil tried to meddle in his design, but Costa reminded them of his royal charter and declined to heed their suggestions. 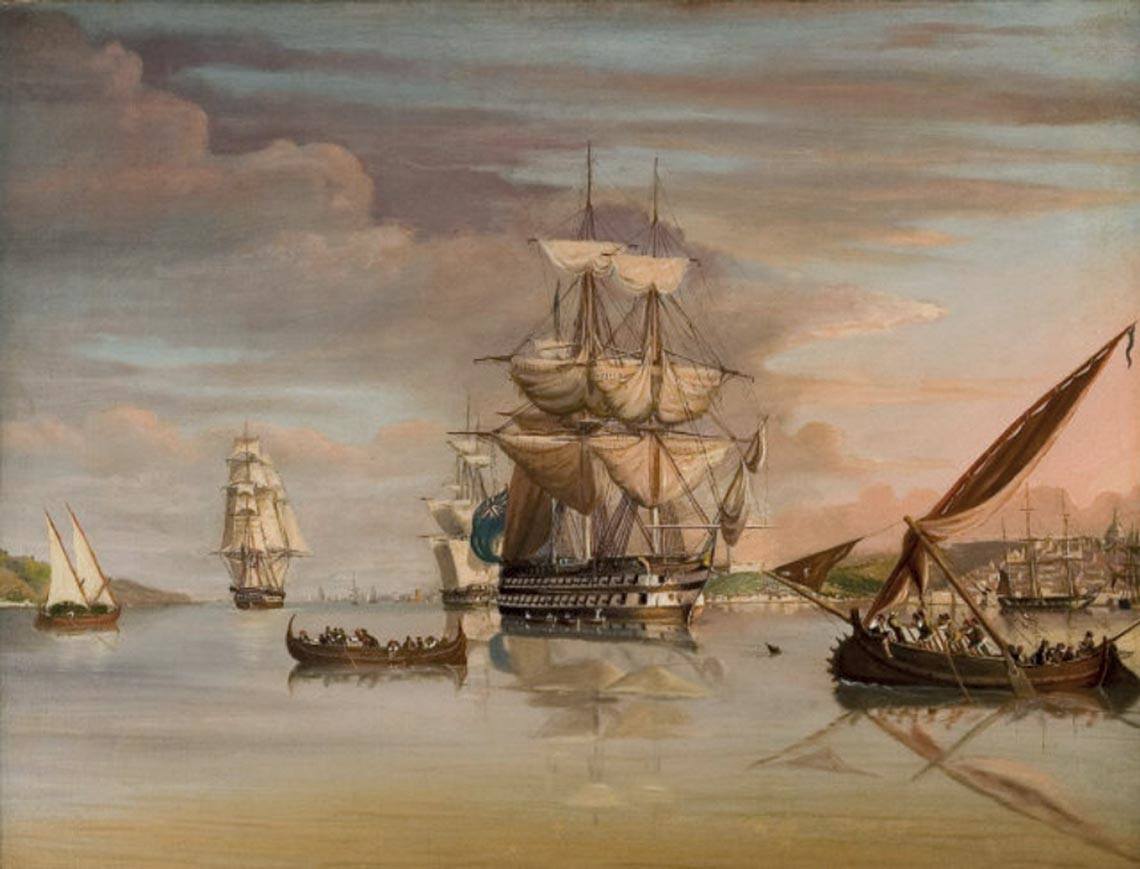 The Príncipe do Brasil took six years to build, a very long time for those days. The local timber was good, but workers were in short supply and difficult to retain due to the higher wages offered by private shipyards. Hardware, rope, and sails were expensive and had to be shipped from overseas. The ship cost 233 contos-de-réis, about R$28.7 million in current figures, twice as much as the Rainha de Portugal.

On her maiden voyage in 1802, with 370 people aboard, the Príncipe do Brasil transported a shipment of plants, seeds, and birds collected by Alexandre Rodrigues Ferreira (1756–1815), a naturalist who had made an expedition in the Amazon from 1783 to 1792 and was returning to Lisbon. After the 1808 voyage, the Príncipe do Brasil remained in Brazil, most probably plying the country’s coast. It was later converted into a prison and, perhaps for lack of maintenance, was eventually dismantled in 1822. The Rainha outlived the ship, from 1791 to 1848. Costa went on to build other ships and, after Brazil’s Independence, returned to Lisbon. “Like many Portuguese who returned to their home country around that time, he was unable to find employment,” notes Saldanha.

At the end of the nineteenth century, Trajano Augusto de Carvalho (1830–1898) did the opposite voyage, returning to Brazil with an innovative idea for hull design. He built the corvette Trajano, the first ship to be commissioned by the Brazilian Navy after the Paraguayan War (1864–1870), with a novel U-shaped hull with vertical sides, instead of the then-conventional V-shaped model (see Pesquisa FAPESP nº 70).

“By changing the hull geometry, he revolutionized hydrodynamics, reducing drag and combining speed with stability,” says Assi. His innovative hull design was patented in 1870 in England and showcased at the Universal Exhibition in Vienna three years later. British ships incorporated the new hull format after testing done by English naval engineer William Froude (1810–1879)—a world authority in hull design—confirmed that the new shape reduced consumption of coal, the fuel used in steam engines, by about 30%. Trajano spent several years in England. He allowed the Brazilian Navy, which he had left in 1889, to use his invention without paying royalties.