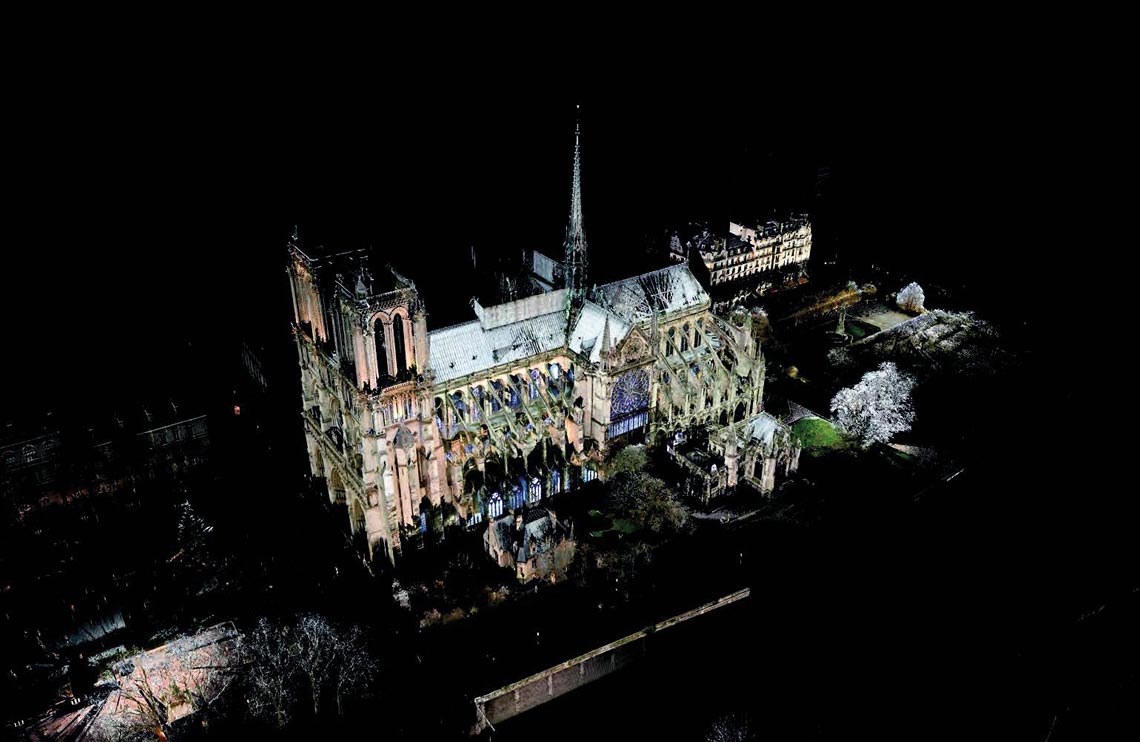 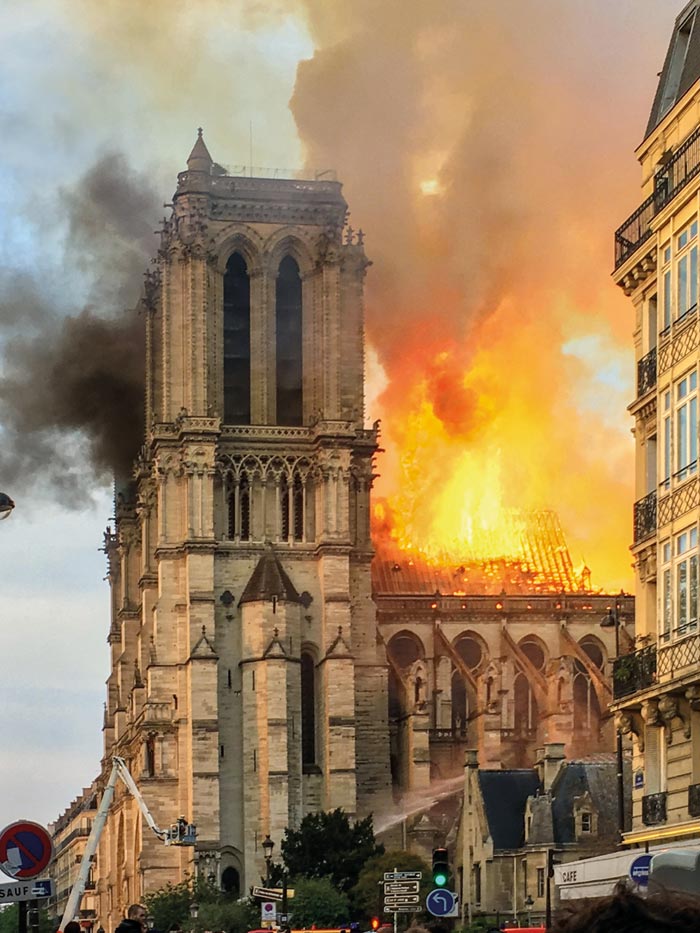 A digital image created by art historian Andrew Tallon (1969–2018) almost a decade ago could help in the reconstruction of Notre-Dame de Paris cathedral. On April 15 this year, the cathedral was badly burned in a fire whose origin is still unknown—the two main theories are a short circuit in the electric bell-ringing system or a cigarette discarded by workers restoring the roof. An icon of Gothic architecture, construction of Notre-Dame began in 1163 and finished in 1345. A large part of the roof collapsed during the fire, as did its spire. The reconstruction process, which received €850 million in donations within two days of the fire, could benefit from the work done in 2010 by Tallon, who was a professor at Vassar College in New York. Born in Belgium, Tallon had an interest in art history, especially the Gothic period. In December 2010, he made a digital map of the cathedral using a high-resolution laser scanner. He positioned lasers at about 50 points inside and outside the church, creating a precise model that was accurate to the millimeter, as described in the text La technologie 3D au service de Notre-Dame, published in the book La Grâce d’une Cathédrale – Notre-Dame de Paris (2012). Tallon took panoramic photos from each scanning point and laid these images over the digital model to create a full reconstruction of the building.