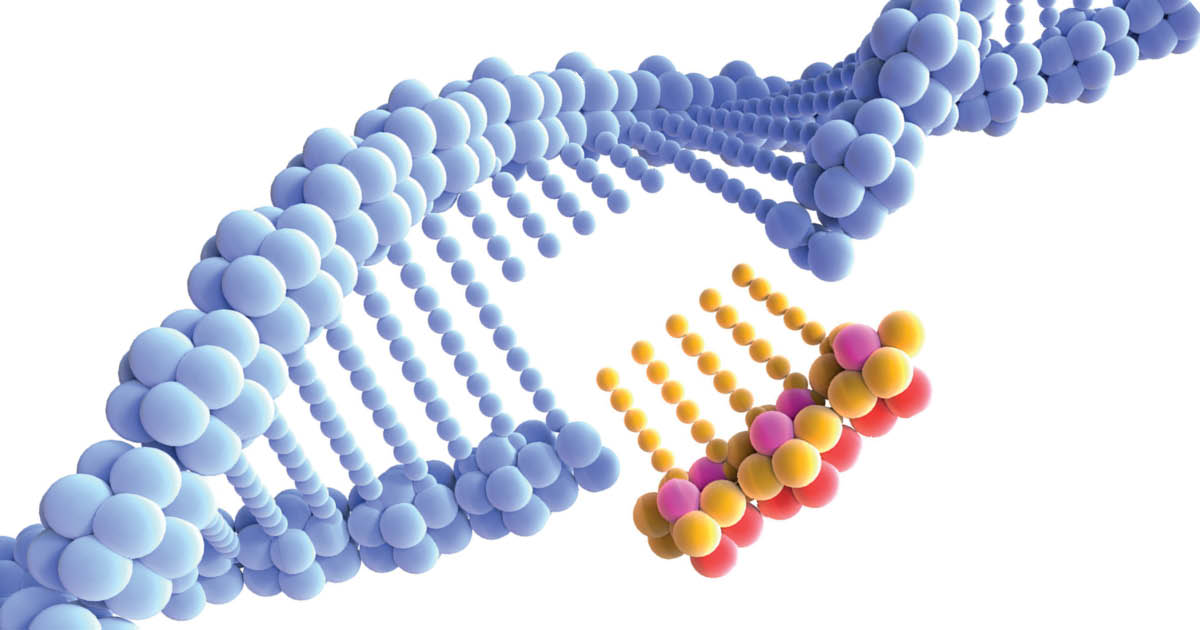 The University of California earned its first victory in a billion-dollar battle for the intellectual property linked to CRISPR-Cas9, a tool that can be used to edit the genes of any living cell, with the potential to cure diseases and genetically improve plants. In June, the US Patent and Trademark Office (USPTO) granted the institution two patents related to the use of this gene-editing method. One covers a technique for editing genome regions of 10 to 15 nucleotides in length—nucleotides are the building blocks of DNA and RNA, which contain the genetic instructions for the development of all living things. “This patent is one of many we anticipate will be awarded to these inventors for their CRISPR-Cas9 invention,” said Edward Penhoet, an assistant professor at the University of California, Los Angeles. The second patent relates to the editing of a type of genetic material known as single-stranded RNA.

The victory and following celebrations were mainly symbolic; the two techniques are not expected to yield high-value royalties, but obtaining these patents acknowledges the University of California’s pioneering CRISPR-Cas9 research and reinforces its position in a legal battle against the Broad Institute, a genomic research center linked to Harvard University and the Massachusetts Institute of Technology (MIT).

In May 2012, Jennifer Doudna, a researcher at the University of California, Berkeley, filed a patent application relating to the use of CRISPR, a genetic defense system found in bacteria, as a tool for editing genomes. Discovered in the 1980s, CRISPR (Clustered Regularly Interspaced Short Palindromic Repeats) is composed of DNA sequences inherited from viruses that have attacked the bacteria, allowing them to recognize and defend themselves against further attacks, silencing the genes of the invading virus and preventing them from replicating. Doudna demonstrated that this system had the potential as a tool for editing DNA snippets and applied for a patent covering her discovery. On June 28, 2012, she and Emmanuelle Charpentier, from the Max Planck Institute for Infection Biology in Berlin, published a pioneering article in the journal Science describing how CRISPR, when associated with an enzyme called Cas9, can make accurate changes to the DNA of bacteria, plants, and animals.

But the most comprehensive patent in the field was granted to their competitors at Harvard and MIT. In December 2012, biologist Feng Zhang, from the Broad Institute in Boston, also filed for a patent application related to use of the CRISPR technique to edit the genomes of eukaryotic cells, which are found in all animals and plants, but not bacteria. Zhang and George Church, his former postdoctoral supervisor at Harvard, were working on gene editing and published an article in Science describing how the Cas9 enzyme can help to target and cut precise DNA snippets in human cells. The group from Boston later filed 11 more intellectual property protection applications linked to the main patent, describing in more detail how this technology could be used in more complex organisms. The Broad Institute paid to fast-track the main application with the USPTO and was awarded the patent in 2014.

Both groups had talked to venture capitalists about the possibility of a common intellectual property strategy but failed to reach any agreement. After the patent was granted to the Broad Institute, the Berkeley team filed a claim with the USPTO appeal board arguing that the method patented by their competitor interfered with their earlier application. The first round of the battle was fought in February 2017, with Zhang coming out on top. The USPTO concluded that the Broad Institute technique was different from that created at the University of California and that neither directly interferes with the other. The board determined that Zhang’s work with cells from humans and mice was not an “obvious” extension of Doudna’s research and that Zhang began his work with “no reasonable expectation of success.” The board considered Doudna’s own statements about how hard it would be for her technique to work on human cells as evidence of the originality of Zhang’s effort.

Last year, the University of California launched a new appeal, this time at a Washington court, which held a hearing in late April and has yet to announce its ruling. The university has hired a new team of lawyers led by former US Attorney General Donald Verrilli, known for US Supreme Court victories on issues such as President Barack Obama’s health care reform bill. “But since the board’s decision was so well-reasoned, the court is likely to agree with it,” said Dmitry Karshtedt, a patent expert at George Washington University, according to Stat News. The dispute is not limited to North America. Doudna and Charpentier have already obtained patents for use of the tool in all cell types from the European Patent Office, which represents more than 30 countries.

The gene-editing market is expected to be worth US$6.28 billion in 2022

The whole dispute began among scientists using CRISPR-Cas9 in their research, but the idea of patenting gene-editing techniques has roused the interest of several other aspiring parties. According to a report by Indian consulting firm iRunway, more than 13,000 patent requests related to genetics were filed worldwide between 2013 and 2017, including components, mechanisms, and applications. American multinational DowDuPont, which is interested in the manipulation of plant DNA, is first in the list with 514 patent applications (see table). According to Paulo Arruda, a professor at the Institute of Biology of the University of Campinas (UNICAMP), the use of CRISPR-Cas9 in agriculture is driving huge investments that are expected to increase further still. “It is much cheaper to edit the DNA of a plant than to develop a transgenic species, and the results are faster,” he says.

Arruda explains that research on gene editing will likely involve many different CRISPR-Cas9 techniques. “There is an almost endless number of bacteria species, so it is likely that other similar mechanisms can be found in their immune system,” he says. As coordinator of the Genomics for Climate Change Research Center, a partnership between UNICAMP, the Brazilian Agricultural Research Corporation (EMBRAPA), and FAPESP, Arruda has negotiated collaborations with two North American startups that hold patents for CRISPR-Cas9 techniques: Benson Hill and Precision Biosystems. “It is important that our center work with startups who own the technologies needed to develop agricultural applications, since we do not have this type of opportunity in Brazil,” he says.

Alfred Pasieka/Science Photo Library
Positive side of the battle
According to the iRunway report, the global gene-editing market is expected to be worth US$6.28 billion in 2022—twice its current value—as a result of increased public and private research funding. “The patent dispute between the two groups of US researchers has actually had some positive side effects. It is helping to attract more investment into these technologies. And since patents only protect technologies for a predetermined period of time, the competitors will probably come to some sort of agreement in the end,” says Arruda.

The dispute directly involves startups Intellia Therapeutics, Crispr Therapeutics, and Caribou Biosciences, all linked to the Berkeley group, and Editas Medicine, which was cofounded by Zhang and has exclusive rights to use of the Broad Institute patents. These startups have already partnered with other companies, such as Novartis, Dupont, Bayer, and GE Health Care. It is still too early to gauge how much the winners of the patent war stand to earn, as there will likely be scientific obstacles still to overcome. Last month, an article published in the journal Nature Medicine suggested that cells containing edited genes could be at a greater risk of developing tumors.

The focus of this concern was a protein-encoding gene called p53, which plays a role in tumor suppression. Researchers at the Karolinska Institute in Sweden suggested that CRISPR-Cas9 techniques depend on inhibition of this protein. The announcement saw a drop in value of companies that work with CRISPR-Cas9, with many acting swiftly to downplay the results of the study. “For making medicines, we do not believe p53 suppression is appropriate or needed to achieve high levels of gene correction,” said a statement by Editas Medicine, whose shares fell 8%.