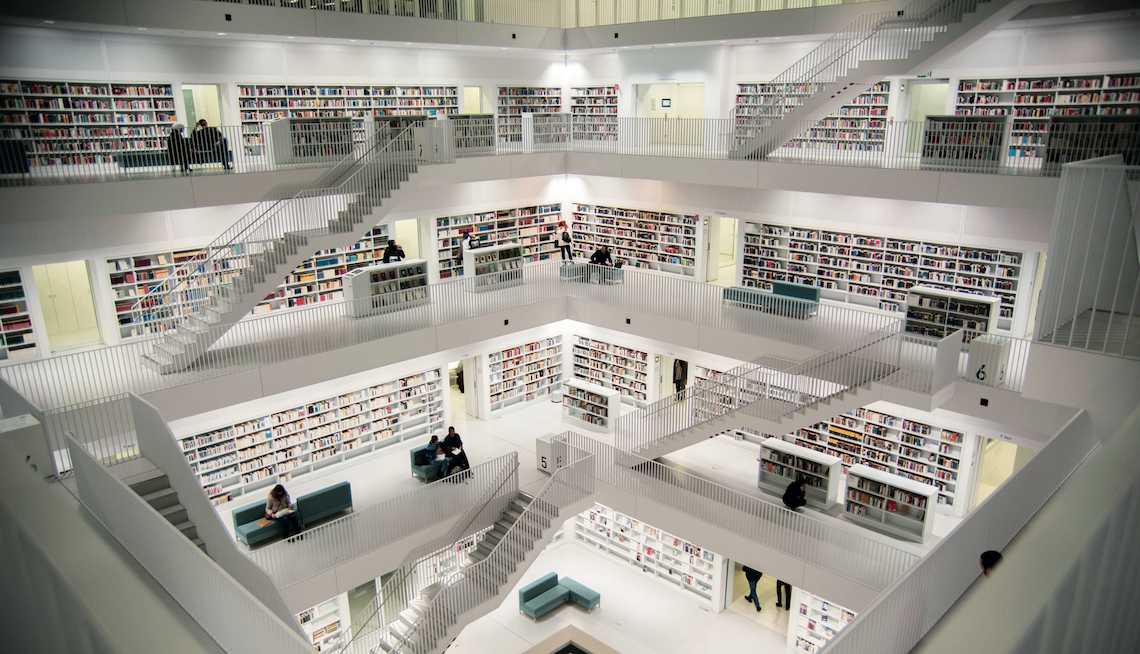 The commencement of Plan S, an open-access initiative proposed by 19 research-funding agencies from various countries—mostly in Europe—has been postponed by a year from 2020 to 2021. The decision was made to give scientific publishers more time to transform their current subscription journals into publications whose costs are covered exclusively by article authors, with no fees for readers. “2020 was considered to be too ambitious by the research community and publishers genuinely wishing to change,” Marc Schiltz, president of Science Europe, the organization behind Plan S, told the journal Science. The initiative was launched last September and has sparked a fierce debate due to the radical changes it proposes. The key principle behind the plan is that all publicly funded research should be published in scientific journals or websites that are freely available to the public. The idea poses a number of challenges for funding agencies, authors, and publishers. Funders expect research costs to increase as authors begin footing the bill to publish their papers, while many researchers are unhappy with the idea of being prohibited from publishing in high-impact journals that do not comply with open-access rules. The journals, meanwhile, whether published by scientific societies or commercial publishers, are concerned about losing revenue. The aim of the postponement is to afford everyone involved more time to adapt, and was one of the results of a public consultation held earlier this year on ways the plan could be improved. A number of other controversial elements were also toned down, such as the proposal to prohibit publishing in hybrid journals (subscription publications that allow authors to pay an extra fee to publish their article for open access online). The original plan was that hybrid journals could be used until 2023, and only if the publishers had committed to becoming fully open access at that time. The deadline is now 2024 and hybrid journals that have not signed the commitment will continue to be permitted—they simply need to agree to increase the number of papers published via open access over time. Concessions were also made regarding the previous plan to establish set article publication charges. Instead, publishers will be allowed to choose their own fees, but they must be transparent about all costs.