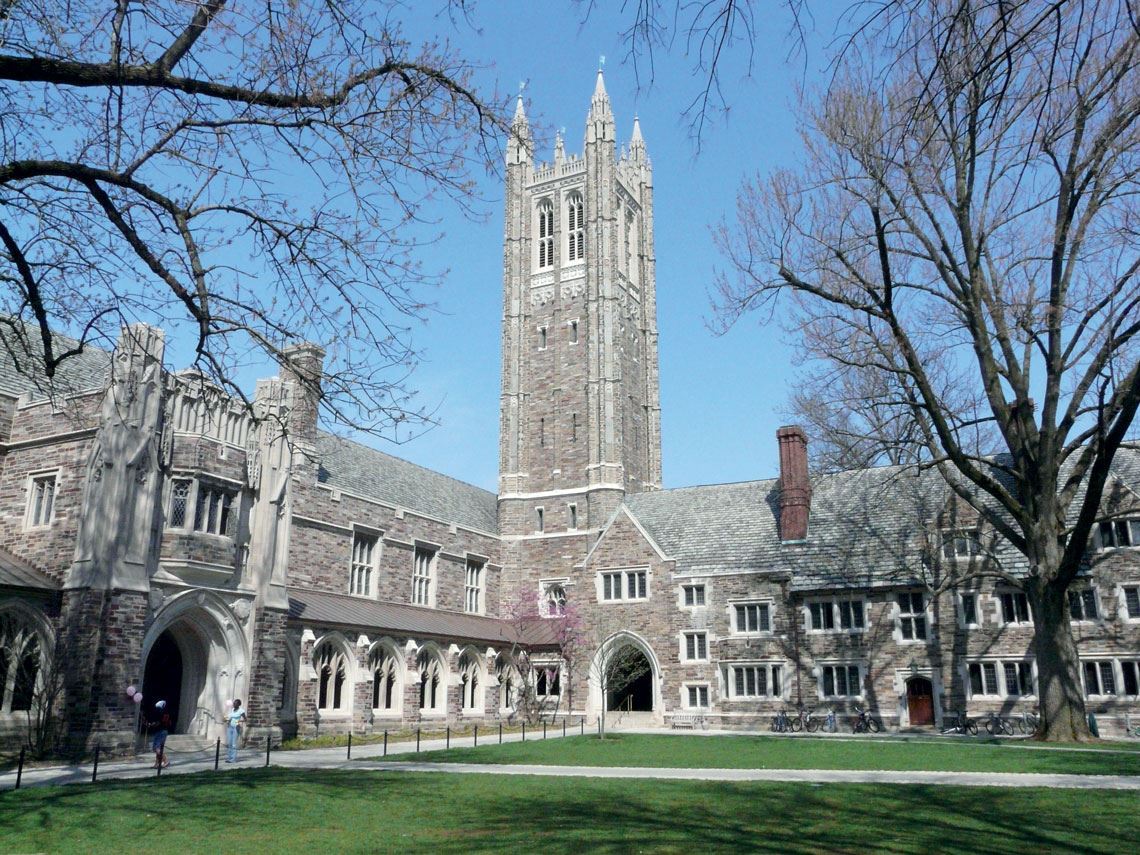 Princeton University, which decided to settle to avoid lengthy litigation

Princeton University, one of the oldest and most prestigious in the USA, has announced it will pay just under US$1 million in back pay to a group of 106 female professors. The decision was made in early October, after an investigation by the US Department of Labor identified disparities in the amounts paid to male and female staff in equivalent positions between 2012 and 2014. The university has not admitted to any wrongdoing, but agreed to distribute US$925,000 in back pay, in addition to US$250,000 in future salary adjustments, to “avoid lengthy and costly litigation and its impact on the faculty and the university,” Princeton spokesman Ben Chang told The New York Times. The institution also agreed to endeavor to identify and correct other disparities to ensure greater equality among its employees. Recent data published by the Chronicle of Higher Education indicate that female professors at Princeton received about US$235,000 each in 2018, while their male counterparts earned an average of US$253,000.