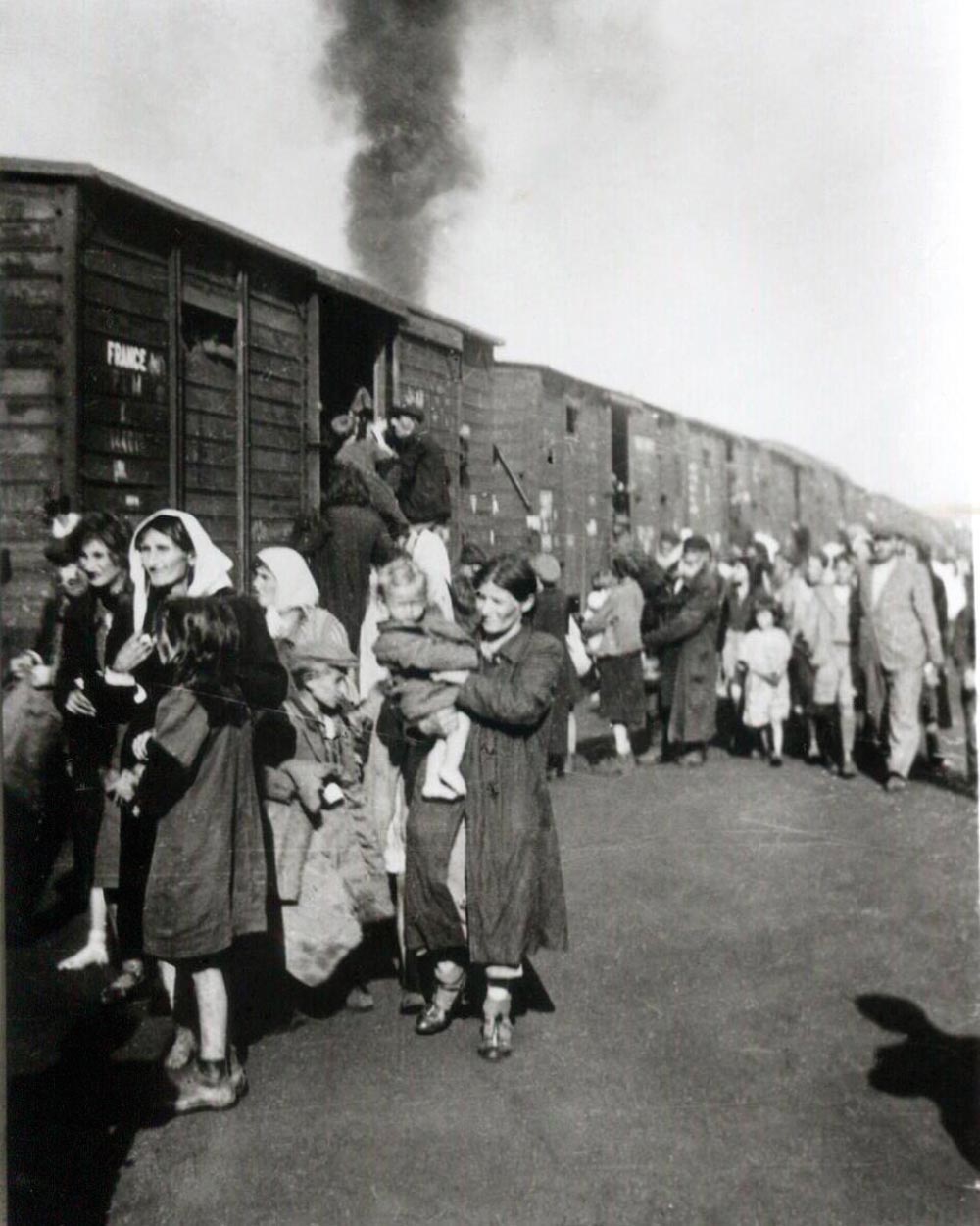 Jews board a train headed for Treblinka during Operation Reinhard, 1942Unknown

In the bloodiest period of the Holocaust, Nazi Germany orchestrated a massacre that killed 1.5 million Jews in a mere three months. Between August and October of 1942, at the height of Operation Reinhard, 500,000 Jews per month were taken to concentration camps and killed in occupied Poland. An average of 15,000 were murdered every day (Science Advances, January 2). Biomathematician Lewi Stone, from Tel Aviv University, Israel, arrived at these shocking figures after analyzing a comprehensive set of data on the rail transport used by Nazis to carry people from 400 Jewish communities to three of the biggest extermination camps in Poland: Treblinka, Belzec, and Sobibór. The records provided information on dates, the approximate number of victims transported, and to which camp they were taken. The number of Jews killed in this three-month period of 1942 represents a quarter of the total of 5.8 million exterminated during World War II (1939–1945). The decision to begin the mass extermination—known as the “final solution” to the Jewish question in countries occupied by Germany—was made in January 1942 at the Wannsee Conference in Berlin, which was organized by Reinhard Heydrich, leader of the SS paramilitary forces and head of the Gestapo, Hitler’s secret police. The meeting is considered the starting point of the systematic murder of Jewish people in gas chambers at the Nazi death camps. Roughly 1.7 million Jews were killed in 1942 as a result of the plan created by Heinrich Himmler (1900–1945), head of the SS.