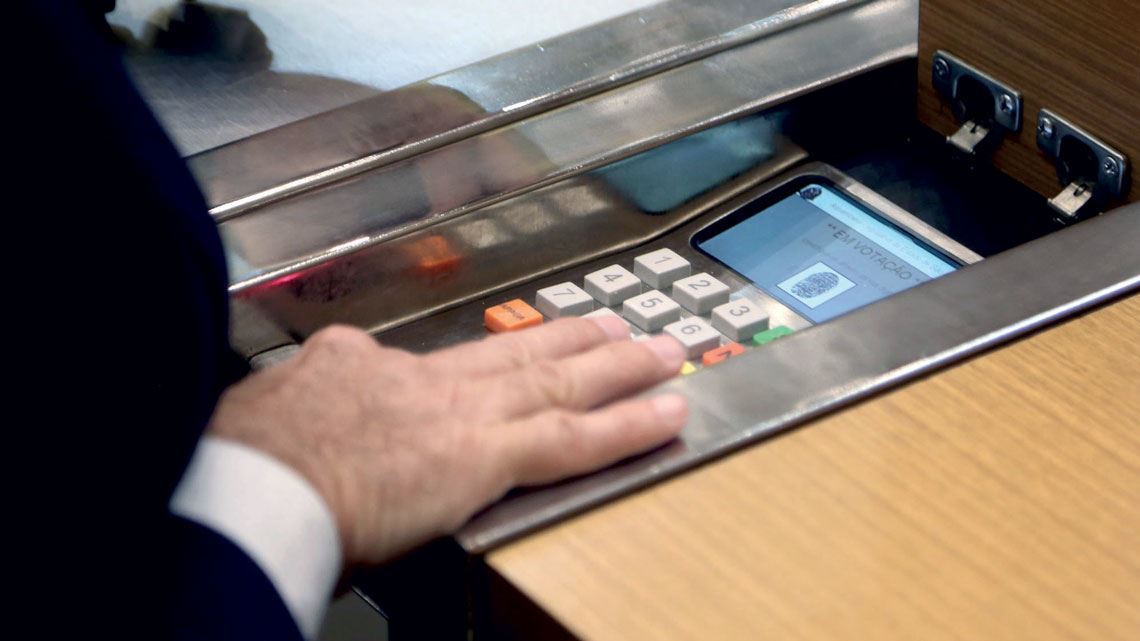 Bill 529/2020, which establishes a range of measures for fiscal adjustment, was approved on October 14 by the São Paulo State Legislative Assembly (ALESP). Presented by Governor João Doria, the bill aims to cover a deficit of R$10.4 billion in the state budget for 2021 arising from the economic downturn caused by the pandemic. It gives the state government permission to shutter certain agencies and cut incentives from taxes on goods and services (ICMS), among other proposals. It also determines which authorities and foundations should return financial surpluses to the treasury at the end of each year, but the scope of this measure has been reduced. The text considered by ALESP stated that any remaining amounts from 2019 at the three state universities of São Paulo and FAPESP would be deducted from their 2021 funding. This section, however, was rejected by government representatives after negotiations in which the government also distanced itself from the closure of agencies such as the Foundation for Essential Medicines (FURP). It is estimated that the University of São Paulo (USP), the University of Campinas (UNICAMP), São Paulo State University (UNESP), and FAPESP would lose approximately R$1 billion if they were included in the bill. These funds are kept as a reserve to cover fluctuations in revenue caused by lower taxation.