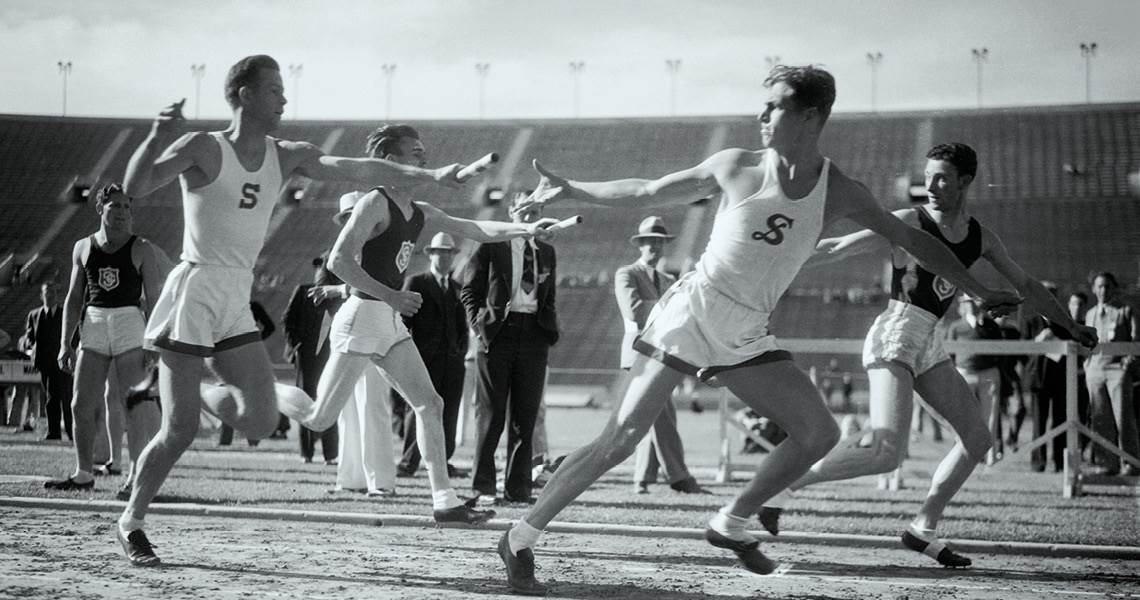 An editorial published in Nature in April highlighted a contradiction in government and funding agency policies on academic evaluation and encouragement of research data sharing. Scientists who make the data from their studies openly available, as is currently advised, can be less recognized or rewarded than others who choose to restrict access to their primary data.

The journal mentions a specific case that it published itself on April 6: a study used to create brain development graphs, similar to those used to record weight and height over a person’s lifetime. Led by neuroscientists from the University of Cambridge, UK, and the University of Pennsylvania, USA, the study aggregated approximately 120,000 MRI scans from more than a hundred studies by different research groups. Access to some of this data was restricted, allegedly to protect patient privacy, and data-access agreements had to be signed before they could be used.

The contradiction is evidenced in the credits of the resulting article. Some of the scientists who owned the proprietary data and agreed to provide access were consequently named as coauthors, alongside more than 200 others. Those who offered their data without restriction from the start, however, are only credited in the paper’s acknowledgments. It is right that only researchers who have made substantial contributions to the research design or carrying out the study should be named as authors of scientific articles—other types of collaboration should be included in the acknowledgments.

The Nature editorial argues that publishing articles and openly sharing data should be given similar consideration in evaluation, hiring, and promotion processes, to encourage the latter. “Universities, research groups, funding agencies, and publishers should, together, start to consider how they could better recognize open data in their evaluation systems,” the editorial suggests.

A January article in the Journal of Medical Internet Research by researchers from Ghent University and KU Leuven in Belgium also highlighted dissatisfaction among researchers who share their data. Seventeen epidemiologists using EU-funded data repositories were interviewed. They reported that there is no standard procedure for attributing article authorship. In some cases, they were named as coauthors just for sharing their data. In others, they were only credited in the acknowledgments, supposedly because the list of authors was already extensive.

Over the last 10 years, research-funding agencies from several countries, including the USA, Australia, and many in Europe, have begun requiring that projects they fund use data management plans to ensure that they follow the FAIR principles (meaning the data are Findable, Accessible, Interoperable, and Reusable). Since October 2017, FAPESP has required researchers to attach a data management plan to all funding applications describing how their data will be collected and where it will be made available (see Pesquisa FAPESP issue nº. 260). These plans allow data to be reused and more easily confirmed.

Data sharing has been growing, but unevenly. Carol Tenopir, an American data scientist from the University of Tennessee, Knoxville, has carried out three studies on the subject in the last decade, surveying more than 2,000 scientists from around the world. She found that 96% of environmental and ecology experts were willing to share research data, while psychologists and pedagogues showed much less interest in doing so. Willingness, however, did not always result in action. Less than half of the researchers uploaded their data to repositories. The fears mentioned to Tenopir included that colleagues would take advantage of the data before the owner could analyze them in depth, or that their disclosure would be illegal. There are a number of situations in which research data must remain confidential, such as to protect privacy, legitimate business interests, or risks to public health and safety. Even in some of these situations, however, data can be partially disclosed. In many cases, for example, the privacy of research subjects can be preserved by excluding data that could be used to identify them.

The desire to reward scientists for transparency is nothing new. The topic was featured at the 6th World Conference on Scientific Integrity, held in Hong Kong in 2019. In the conference’s closing statement, one of the recommendations was to better reward those who adopt open science practices, which promote research transparency and collaboration. Several institutions are taking steps in this direction. The University of Glasgow, Scotland, has established new evaluation criteria that are not limited to indicators such as article citations and awards won. Faculty at the university have to declare what efforts they have made to ensure data is openly shared, in accordance with the principles of open science. The Delft University of Technology in the Netherlands has created a gallery on its website with the photographs and profiles of 70 “data champions,” which includes professors, postdoctoral researchers, students, and technicians who provide open access to research data and offer guidance to colleagues on the practice.

Barend Mons, a molecular biologist from Leiden University Medical Center in the Netherlands who is a scientific advisor to the European Union, warns that the responsibility for sharing data is highly focused on individuals, and the institutions where they work need to do more. Mons recommends that universities hire one data steward for every 20 researchers. “The biggest mistake institutions can make is trying to train every future scientist to be an improvised data steward,” he told Nature.