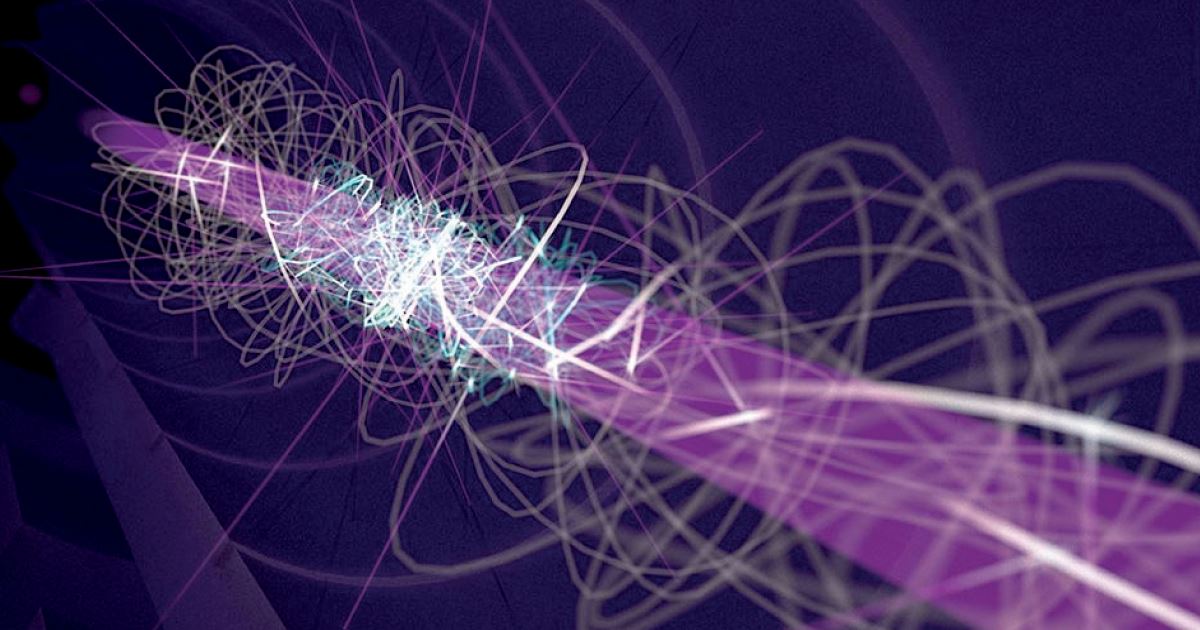 For the first time, researchers working on the ALPHA experiment at the European Organization for Nuclear Research (CERN) have managed to cool antimatter atoms using lasers. The team, which includes physicists from the Federal University of Rio Janeiro (UFRJ), adapted a technique commonly used in experiments on matter atoms and molecules to instead work with antimatter. The simplest form of antimatter was used: antihydrogen. Antihydrogen atoms were isolated and confined using magnetic fields, then cooled with a laser. They reached the lowest temperature ever recorded for antimatter, of about 50 milliKelvin (Nature, March 31). The technique should enable scientists to more accurately study the internal structure of antihydrogen and how it behaves under gravity.