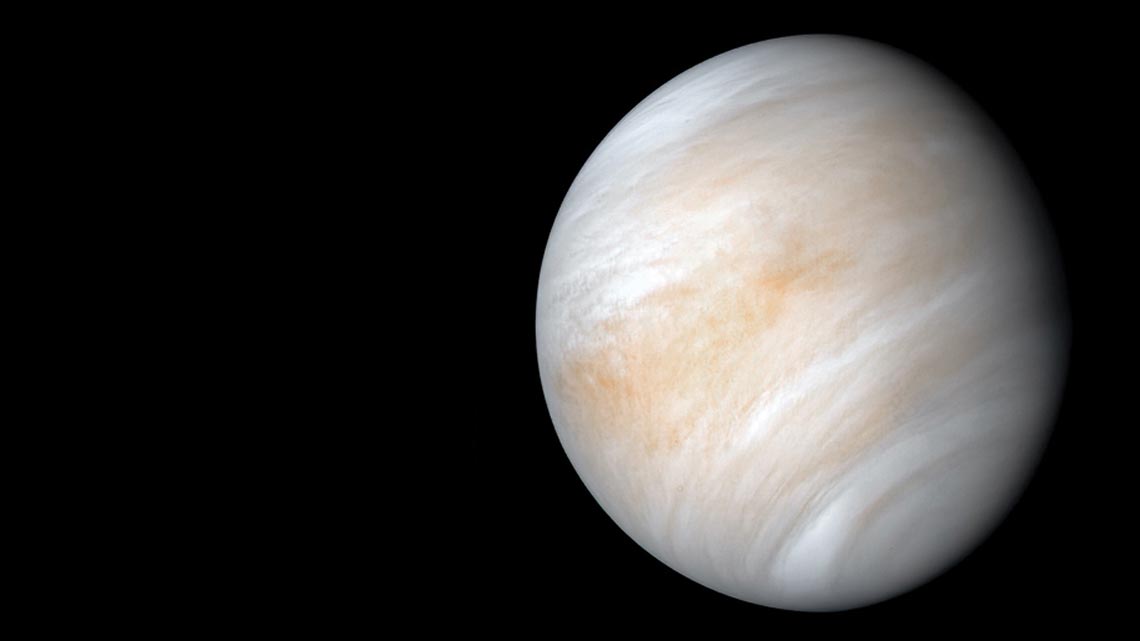 Venus was the center of attention in September when Jane Greaves of Cardiff University, UK, and her colleagues published a paper in Nature Astronomy on the high concentrations of phosphine gas (PH3) detected in the planet’s atmosphere. Produced by chemical reactions triggered by lightning, erupting volcanoes, or falling meteorites, on Earth this gas is also released by certain microorganisms. Criticism of the article came swiftly. Four studies questioned the methods or reported that they were unable to reproduce the results. After adjusting the data from one of the telescopes and re-evaluating the numbers, Greaves and her team reached a concentration seven times lower, closer to levels explained by abiotic phenomena (arXiv, November 17). There is one other explanation: that signals from other gases can be confused with phosphine.