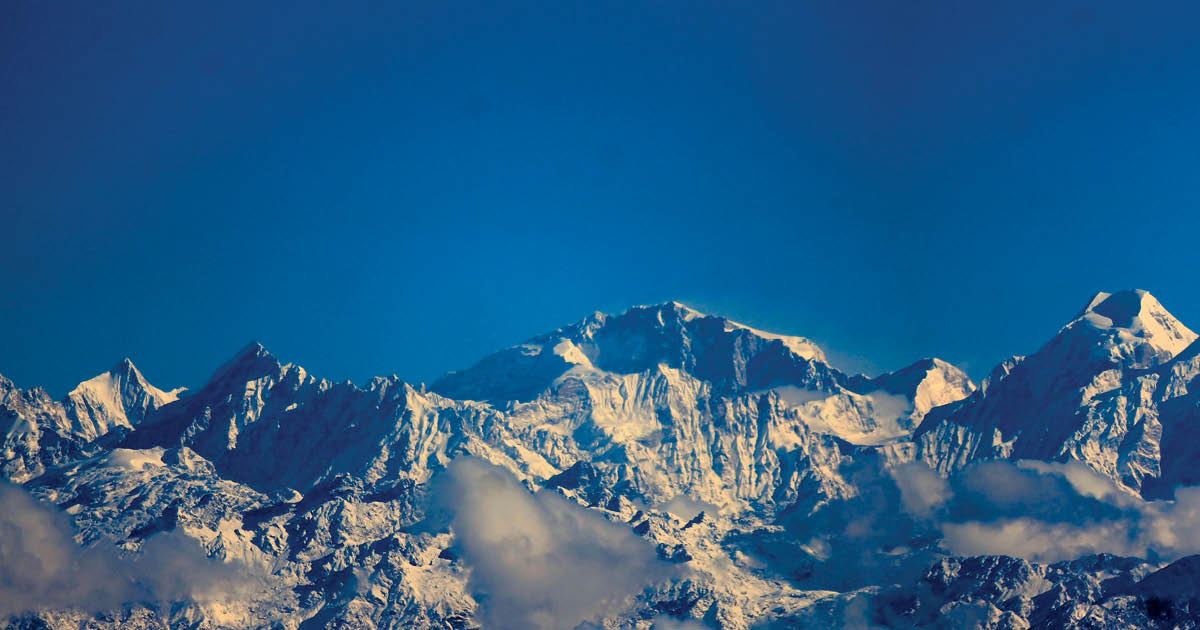 Since the eighteenth century, global industry has been leaving its mark at one of the highest points in the world: the Himalayas mountain range (above) in Asia. Ice cores extracted in 1997 from the Dasuopu glacier, 7,200 meters above sea level, contain records of how air pollution has evolved over the past 500 years. From about 1780, when the use of coal-powered steam machines began in Europe, there was a significant increase in the concentration of metals trapped in the ice, such as cadmium, chromium, nickel, and zinc (PNAS, February 25). These metals were released by burning coal and then transported almost 10,000 kilometers by air currents. Rising zinc levels could also have been caused by forest clearing and burning. Population growth has been exploding since the eighteenth century, requiring ever more land for agriculture. “Typically, the way they got new fields was to burn forests,” Paolo Gabrielli of Ohio State University, USA, one of the study’s authors, told the Ohio State News.