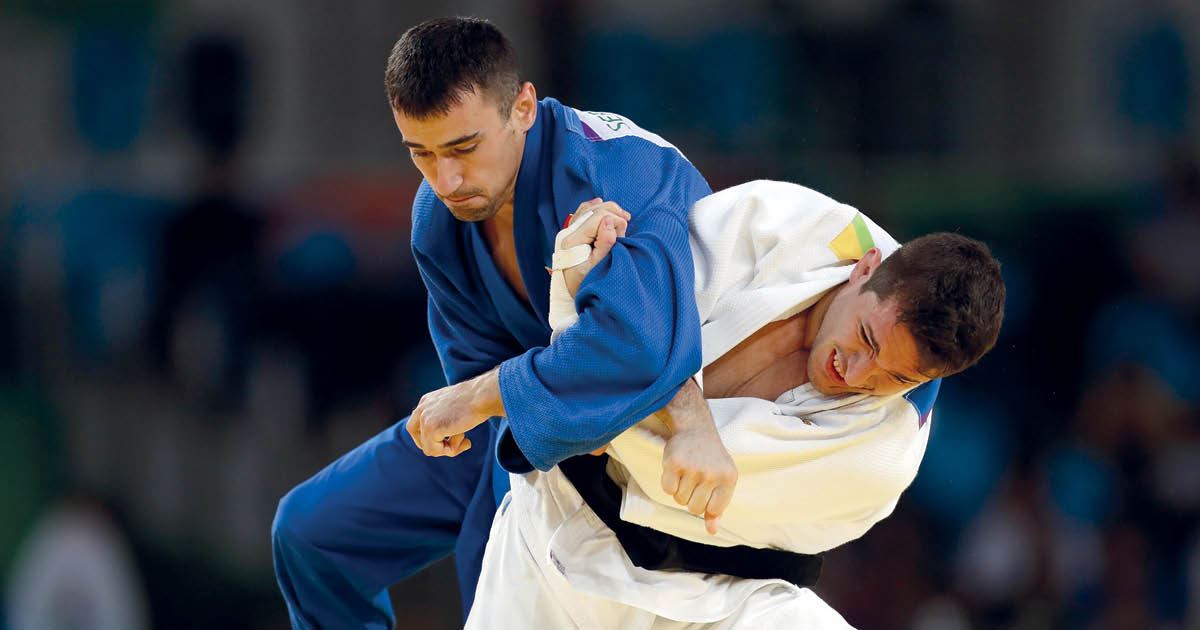 Athletes over the age of 30 should pay special attention to injury risk, which increases by four to five times after this age, according to a study led by biochemist Jamila Perini, from the National Institute of Traumatology and Orthopedics (INTO) and West Zone State University (UEZO). The team evaluated 627 athletes aged 18–45 years old involved in a range of sports: 225 were rugby players, 172 were soccer players, 82 were handball players, 62 were water polo players, and 86 were fighters (judo, left, jiu-jitsu, wrestling, and mixed martial arts). Three quarters of the participants had suffered at least one injury. The most frequent were joint (55%) and muscle (48%) injuries. Joint injuries were most common in combat sports and muscle injuries most common in handball players (BMC Musculoskeletal Disorders, February, 24).