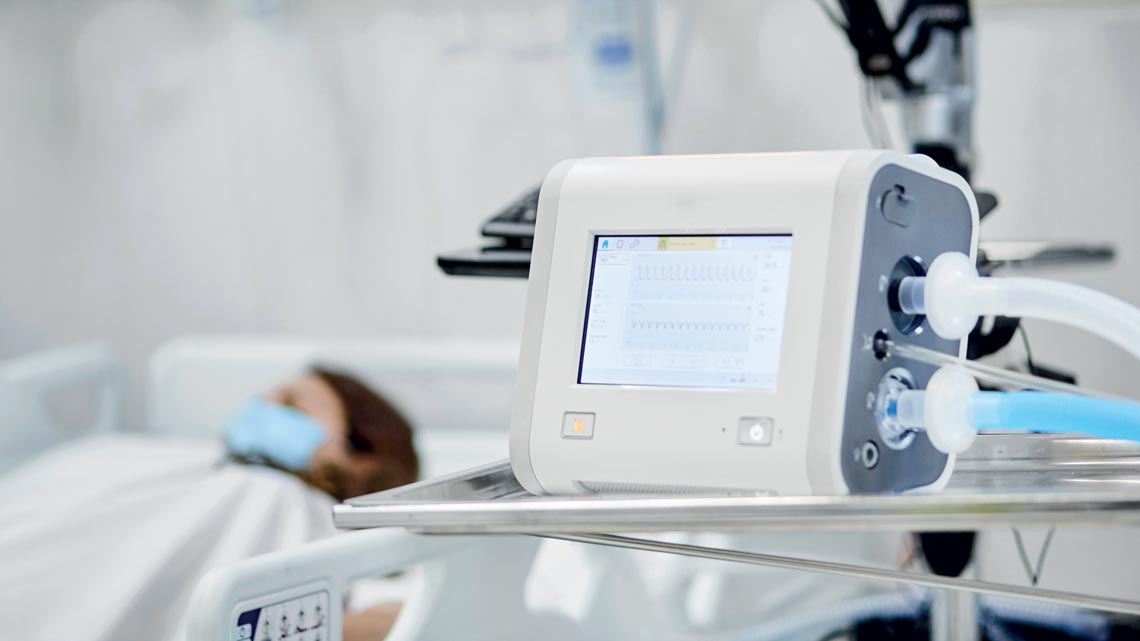 The increasing number of COVID-19 cases may in part be due to a phenomenon that has not yet been observed in the pandemic: the activation of a second virus that has previously laid dormant in the human genome. It is not yet fully understood how, but SARS-CoV-2 appears to awaken the human endogenous retrovirus of the K family (HERV-K), which was incorporated into our genome millions of years ago. The result is a more serious infection, which can kill the patient faster (Research Square, May 11). Led by biologist Thiago Moreno Lopes e Souza from the Oswaldo Cruz Foundation (FIOCRUZ), a group of researchers from Rio de Janeiro and China analyzed all the viruses (the virome) found in the tracheal secretion of 25 COVID-19 patients on mechanical ventilators. In all of them, they found HERV-K levels at least five times higher than observed in the nasal secretions of people with moderate symptoms of the disease. “These HERV-K levels correlated with what was called early mortality, when a patient dies after less than 28 days in hospital,” said Lopes e Souza. In human cell cultures, SARS-CoV-2 activated the multiplication of HERV-K in monocytes, a type of immune cell.