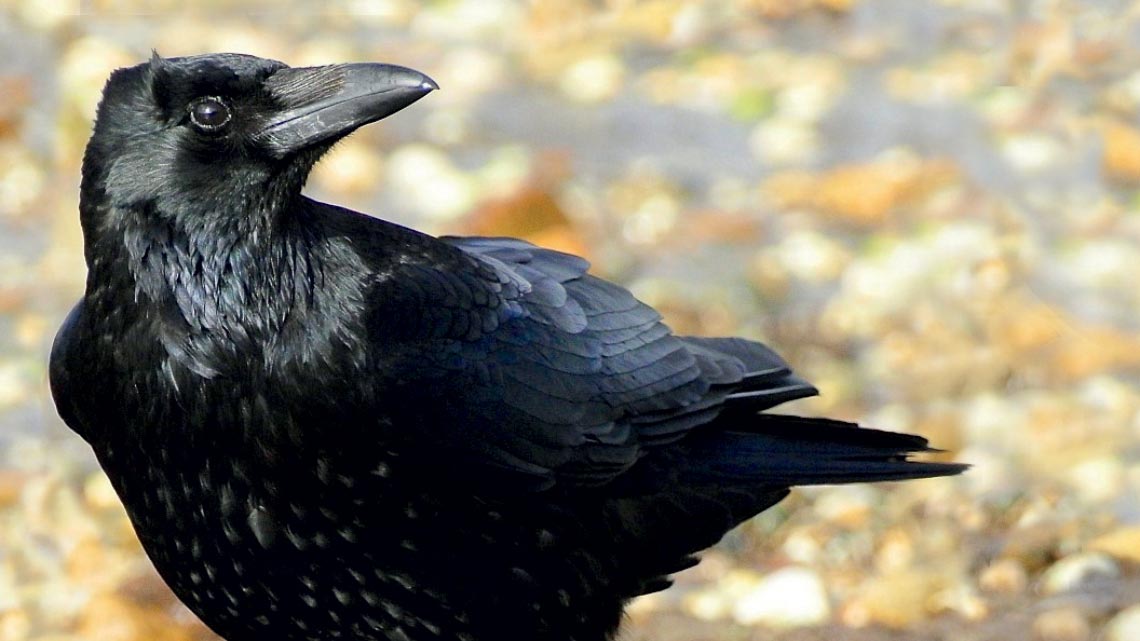 Many animal species can identify small numbers of objects, but it was previously thought that only primates are capable of recognizing the empty set, representing zero, one of the most important concepts in mathematics. With training, however, carrion crow (Corvus corone) were able to understand the empty set as a null numerical quantity close to one (Journal of Neuroscience, June 2). Based on the experiments, Andreas Nieder’s group at the University of Tübingen in Germany concluded that both the empty set and countable quantities are represented along the crows’ “mental number line.” The empty set triggers the same physiological responses in specific neurons of their brains as those generated by countable quantities.