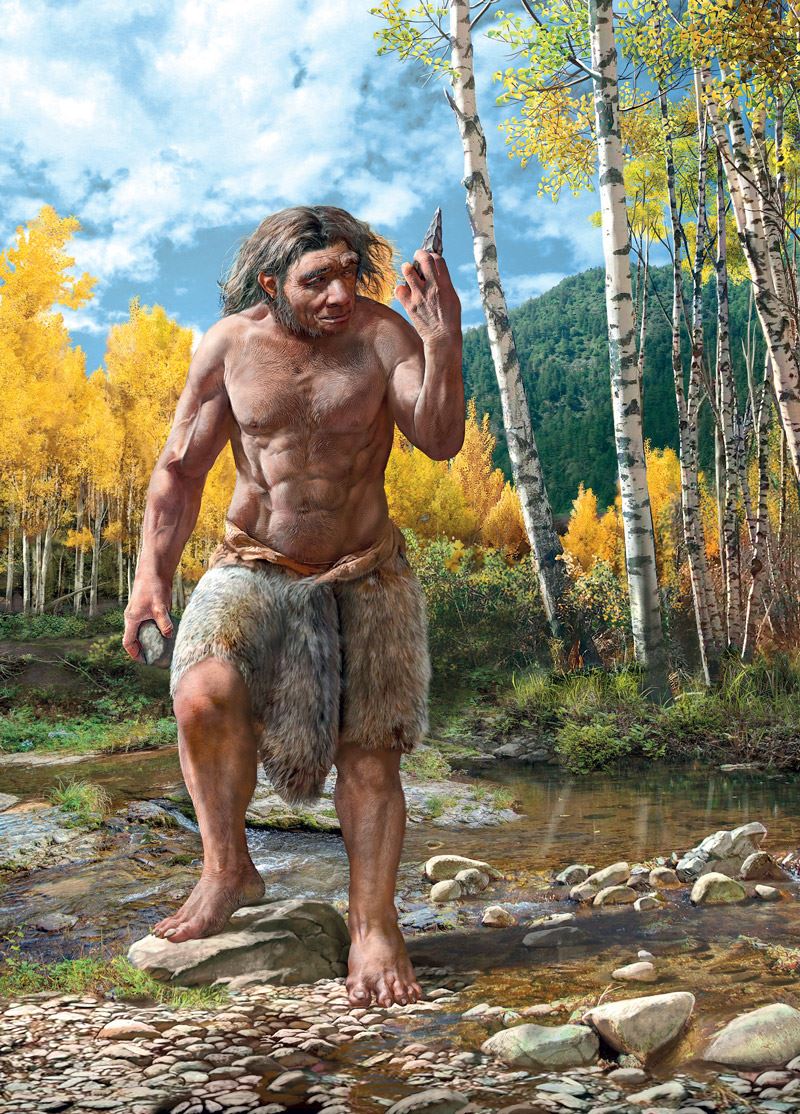 An almost complete skull fossil that was hidden for 85 years may belong to a new species of archaic human being. It was found in 1933 by a construction worker working on a bridge in Harbin, northwestern China, who buried it in a disused well to hide it from the Japanese authorities that occupied the region at the time. Before he died, the worker told his family where he had hidden the fossil, and paleoanthropologist Ji Qiang later convinced them to donate it to Hebei GEO University. In three articles, Ji and his colleagues described the fossil, presented its likely age, and attributed it to a new species of the human genus: Homo longi, nicknamed “the dragon man” in reference to the name of a river near where the fossil was found. According to the analyses, the skull comes from a male who lived 146,000 years ago (The Innovation, June 25). Shorter and longer than the skulls of modern humans (Homo sapiens), it shares similarities with other archaic human species. The researchers believe the dragon man was more closely related to H. sapiens than the Neanderthals.