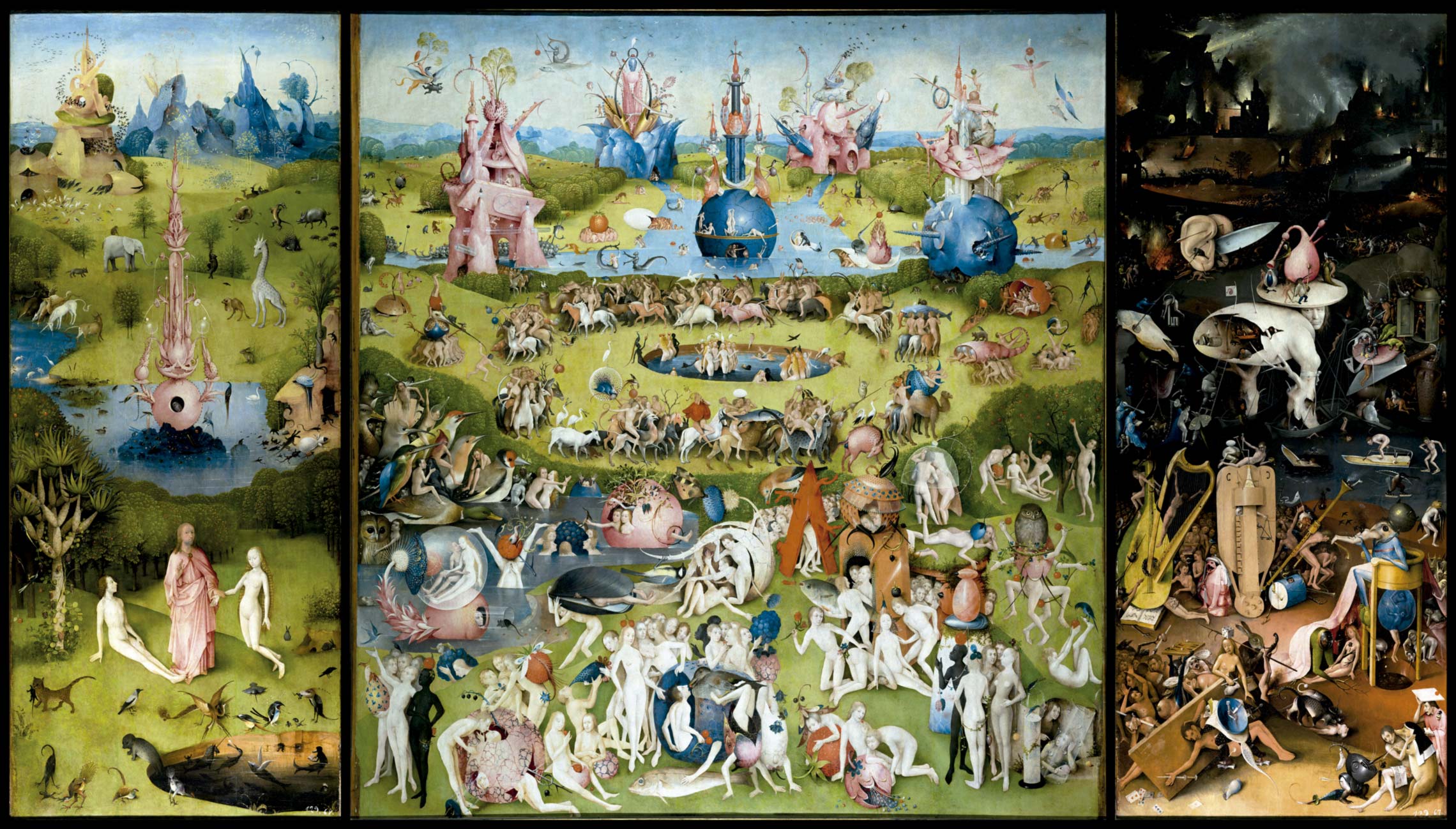 The Garden of Earthly Delights, painted by Dutch artist Hieronymus Bosch between 1490 and 1510 and analyzed in the Brazilian study

Despite the inherently subjective nature of art, a computer algorithm based on two measurements inspired by physics has now provided a numerical quantification of the changing visual characteristics in paintings over the last thousand years. Physicists Higor Sigaki and Haroldo Ribeiro, from the State University of Maringá, Paraná, and Matjaž Perc, from the University of Maribor, Slovenia, analyzed digital images available on the Art Wiki website, examining nearly 140,000 works by 2,391 artists from different eras and styles, from masters of the Italian Renaissance to contemporary art movements. By applying this computational method, the researchers measured how color tones varied and discovered two physical characteristics that enabled them to distinguish different artistic styles. One is the entropy of the work, which measures the degree of disorder in the spatial arrangement of the colors. The other is the complexity, which indicates whether colors are organized in a simple or complex way. The study showed that major changes in the entropy and complexity of paintings coincide with revolutionary moments in the history of art, such as the beginning of modernism in the 1870s and the emergence of postmodernism in the 1970s (PNAS, August 27). The new method could, in principle, be used to automatically classify works of art, making it possible to analyze thousands of paintings in digital collections at a time, creating an overview of their styles and periods. “Visual analysis by an expert is always better, but it can take a long time to evaluate a very large collection,” says Ribeiro.