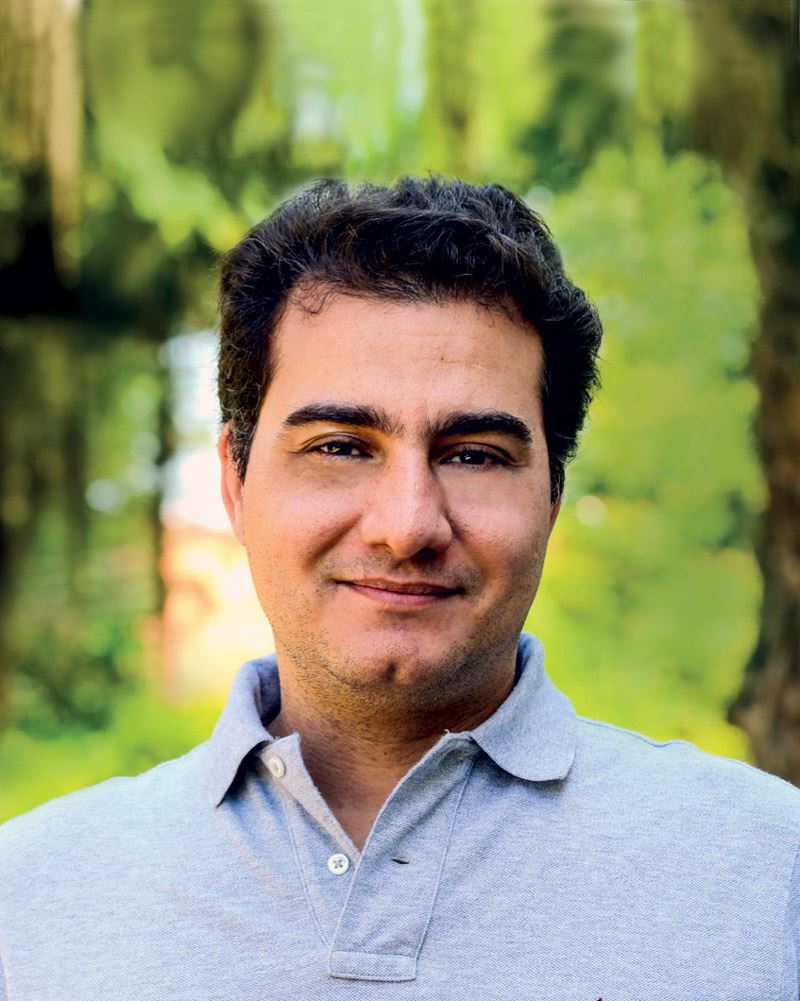 Earlier this year, Thiago Mattar Cunha, 38, became the first Brazilian to win the Patrick D. Wall Young Investigator Award for Basic Science, awarded by the International Association for the Study of Pain (IASP), based in the USA, which honors outstanding young researchers in this relatively new field. The scientist and professor at the Ribeirão Preto School of Medicine at the University of São Paulo (FMRP-USP) was chosen due to his extensive scientific output in the field—particularly his studies on chronic pain. The award ceremony is scheduled to take place in Amsterdam in June next year. Cunha, from Passos in Minas Gerais, also works at the Center for Research in Inflammatory Diseases (CRID), one of the Research, Innovation, and Dissemination Centers (RIDCs) funded by FAPESP, with the aim of deepening scientific knowledge about inflammatory diseases.

He began studying pain in 2001, in his third year of a pharmacy and biochemistry degree at USP’s School of Pharmaceutical Sciences in Ribeirão Preto. “During my undergraduate research, I started to investigate pain assessment methods in mice, and then I started working specifically on studies of inflammatory pain,” he recalls. During his master’s degree, which he started in 2004, Cunha researched the mechanisms involved in originating inflammatory pain and its relationship with cytokines: proteins secreted by immune cells during inflammation that are responsible for causing pain. He identified a way of neutralizing cytokines using immunobiological drugs, which significantly relieves pain.

During his PhD, which he also studied at FMRP, Cunha immersed himself in the field of neuroscience, researching the molecular mechanisms behind the pain relieving action of opioids—synthetic substances used to make drugs such as morphine. “There was information in the literature that as well as having an analgesic effect on the central nervous system, opioids might also act peripherally. But these mechanisms were not yet understood,” he says.

Despite its important role as a symptom—letting people know that something is wrong with their body—pain can become chronic when it is caused by a dysfunction of the nervous system. “In these cases, the pain caused by an injury or inflammatory process persists in the central or peripheral nervous system even after the patient is cured, at which point it becomes a disease in its own right, known as chronic pain,” he explains. Existing chronic pain medications, however, do not have the same effect on all patients. “Many people do not fully respond to drugs, so we are trying to develop new molecules that can improve this response,” he says.

Cunha also earned recognition from the scientific community for his work with researchers from Harvard University, USA, on the appearance of white hair in dark-haired mice subjected to acute pain stimuli, confirming the theory that stress can lead to early loss of hair color. The discovery was published in the scientific journal Nature in January this year. “Now, we need to find out if the same results occur in human beings,” he concludes.