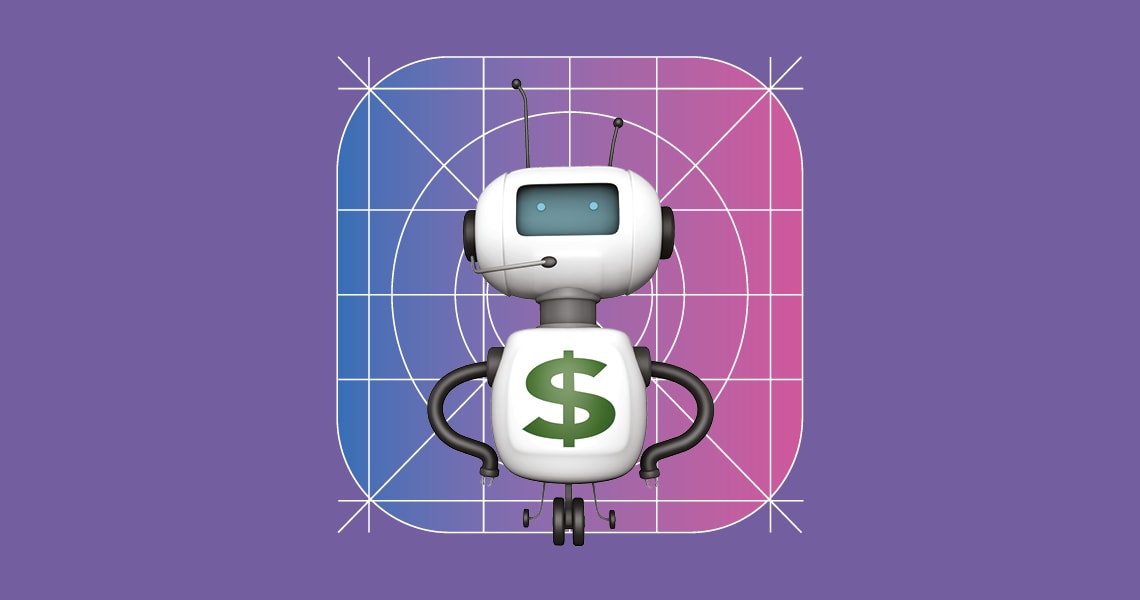 Late last year Brazil saw the birth of another unicorn—a term used to describe a startup with an estimated worth over US$1 billion. The company, Ebanx, is part of a fast-growing wave of new financial services enterprises, known as FinTechs, that has taken the industry by storm over the last decade. FinTech, a contraction of the words “financial” and “technology,” refers to use of innovative business models and technology-enabled platforms to offer financial products and services. The phenomenon is a global one, with Brazil alone having more than 500 FinTechs of various types—58% of which are in the state of São Paulo. At least three have gained unicorn status (see infographic). First appearing in the wake of the 2008 global financial crisis, FinTechs are now disrupting the world of traditional banking.

With headquarters in its hometown of Curitiba, southern Brazil, Ebanx processes payments on global websites or platforms—including Spotify, Airbnb, and Uber—by consumers in Brazil and in seven other Latin American countries. As of year-end 2019 the company had processed an estimated US$2.1 billion in payments. Ebanx allows client websites to accept payments using local payment methods. Boletos (payment slips), for example, one of the most popular payment methods in Brazil, can be used to make cross-border payments.

The success that Ebanx and FinTechs in general have enjoyed in recent years has multiple underlying factors, explains Diego Perez, a director at the Brazilian FinTech Association (ABFintechs). “The key to their success not always lies in innovation or the development of a new technology. Often what makes a FinTech grow and win market share is a unique business model, a management transformation or a focus on customer service,” says Perez, a cofounder of equity crowdfunding platform StartMeUp.

Unlike traditional banks—which operate a large network of physical branches, are required to meet a series of central-bank requirements, need large amounts of opening capital, have a very large workforce, and provide a wide variety of financial services—FinTechs typically have a lean structure and lower fixed and operating expenses. Not only are they smaller, but they are also less regulated than authorized deposit-taking institutions. FinTechs have also thrived on an innate customer orientation, says Perez. “While incumbent financial institutions will often prioritize those products that are most profitable, FinTechs bank on a customer-centric model for their success.”

Global FinTech investment was a record of US$62.4 billion in 2018, according to UK consulting firm Fintech Global. In 2018, Chinese FinTech Ant Financial raised US$14 billion in a single megadeal. In the US, San Francisco-based Brex gained unicorn status in less than two years in business. The company, which specializes in credit cards for startups, was founded in 2017 by Brazilians Pedro Franceschi, 22, and Henrique Dubugras, 23. Despite their young age, the pair already had prior startup experience creating Pagar.me, another FinTech which they eventually sold in 2016 to payment-processing company Stone.

In Brazil, FinTechs Nubank, Banco Inter, and Neon ranked in that order among the five best financial institutions in the country in a Forbes survey published in early 2019, surpassing incumbent banks such as Caixa (4th place) and Itaú Unibanco (5th). The survey, in partnership with statistics company Statista, asked 40,000 clients from 23 countries to rate financial institutions on criteria such as trust, fees, digital services, and financial advice.

Nubank, based in São Paulo, has more than 13 million customers. The company’s first product, launched in 2014, was a credit card with no annual fees, managed via an app. Banco Inter, in Belo Horizonte, was founded in 1994 as a traditional financial institution and recently morphed into a FinTech. It offers free digital accounts and a variety of Web-based services, such as movie and hotel reservations. Neon Pagamentos, created three years ago in São Paulo, currently has almost 2 million active accounts. In November 2019 it received an investment of R$400 million from Banco Votorantim and private equity firm General Atlantic.

Entrepreneurs in this new market segment are riding a wave of banking innovation that began to form around 10 years ago in the wake of the financial crisis that followed the collapse of Lehman Brothers. “Two important developments occurred,” says electrical engineer Eduardo Henrique Diniz, who heads the Department of Technology and Data Science at the Getulio Vargas Foundation’s São Paulo School of Business Administration (EAESP-FGV). “First, the financial system, which had grown too big too fast, began laying off staff. Many of those who lost their jobs were familiar with the system’s inefficiencies. Having grown up in the internet age, they knew that things could be done more efficiently using different, technology-enabled models.”

Meanwhile, four major technologies were emerging that unlocked new solutions for the financial sector, explains the professor. “These two developments combined set the stage for the FinTech movement: a crisis creating a supply of people with both market expertise and a fresh mindset about leveraging technology, and financial technology specifically,” says Diniz.

The first enabling technology was mobility and the mainstreaming of mobile devices—even people who did not have a bank account now had a smartphone. The second was cloud computing, which enabled smaller businesses to access sophisticated technologies. Whereas before only large banks could afford the large data centers and powerful servers needed to provide cutting-edge services, with cloud computing a small business could now deliver sophisticated services powered by software, big data tools, and extensive databases.

The popularization of social media was a third enabler. Social networking platforms allowed developers to capture information and perform market analyses on large datasets that were previously unavailable. The fourth and most recent technological enabler was artificial intelligence (AI). With AI tools, machines could analyze enormous volumes of information dynamically and interpret and predict consumer patterns and behavior.

Adimplere, a São Paulo-based FinTech specializing in debt collection, is an example of how artificial intelligence has been deployed in financial services. With support from FAPESP’s Research for Innovation in Small Businesses program, RISB (PIPE in the Portuguese acronym), the company developed artificial intelligence algorithms to improve the debt collection process by identifying the best approach and timing to contact debtors and how much of a discount to offer.

“Because skilled labor is expensive and in short in supply, we try to optimize our operation using automation, ChatBots [software applications designed to simulate conversation with human users over the internet], and artificial intelligence models,” explains aeronautical engineer Leandro Farias Nogueira, a co-owner of Adimplere. “For example, based on a range of data about debtors and their debt, one of our algorithms is used to prioritize which debtors should be contacted. This ensures agents first contact those who are most likely to pay.” According to Nogueira, the model Adimplere developed makes debt collection up to 80% more effective.

The emergence of FinTechs has been driven not only by enabling technologies, but also by unmet demand in the market. “These types of startups have met with success because the Brazilian financial system, dominated by a handful of institutions, has not adequately met demand,” says Lauro Gonzalez, head of the Center for Studies on Microfinance and Financial Inclusion at EAESP-FGV. “A high level of banking concentration is generally detrimental to the financial services market,” he says. “This offers a foothold for FinTechs, which target their services to the needs of consumers who are either poorly served by or excluded altogether from the traditional financial system.”

Brazil’s five largest financial institutions—Itaú Unibanco, Banco do Brasil, Bradesco, Caixa, and Santander—held 70% of the nation’s total loans in 2018. Amid a severe economic crisis, these institutions made a profit of R$86 billion, an increase of 16% from 2017, according to data published by the Inter-Union Department of Statistics and Socioeconomic Studies (DIEESE).

Today, about 35 million Brazilians have access to financial services out of a population of 210 million. “They have bank accounts and credit cards, but when they need to borrow money they often face difficulties,” says Eduardo Diniz. Around 35 million people, the FGV professors estimate, are outside the system. This part of the population uses informal channels for the four main types of financial services: payments, loans, investment (or savings), and insurance. Not surprisingly, more than a fifth of the country’s FinTechs specialize in payment solutions. “This sector has the highest demand.”

For Wagner Ruiz, cofounder and financial director of Ebanx, the challenge of financial inclusion offers an opportunity for FinTechs. “It’s exciting to be part of the financial inclusion revolution that is happening in the global financial market, and especially in Latin America,” says Ruiz. Lauro Gonzalez, of FGV, agrees that digital finance companies are a breath of fresh air in the banking sector, but cautions that they are not a panacea for all banking ills. “We shouldn’t buy into the idea that FinTechs will solve everything,” he says. “But it is difficult to deny that, as new technologies emerge, the walls that previously surrounded our financial system are beginning to come down, attracting new players. And everyone will benefit from this.”