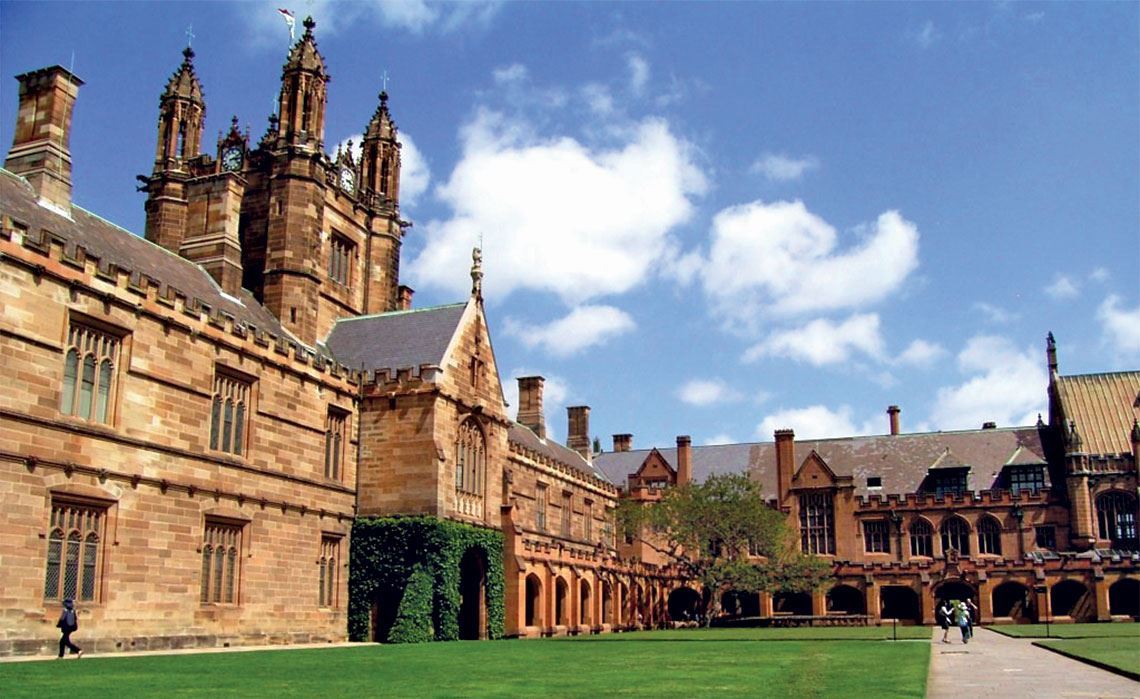 Universities in Australia are to receive extra funding to boost the country’s economic recovery after the pandemic. The budget approved in October allocated US$710 million (about R$4 billion) to research at Australian universities in 2021, while the Commonwealth Scientific and Industrial Research Organisation (CSIRO), the country’s national research funding agency, is expected to receive an extra US$327 million (R$1.84 billion) over the next four years. The news was welcomed by universities, which are facing financial difficulties due to the pandemic. The money “will help universities deal with the immediate crisis,” Duncan Ivison, deputy vice chancellor at the University of Sydney (photograph) told the journal Nature. It does not, however, solve the long-term lack of research funding, he said. In the next five years, Australian universities could lose up to US$5.4 billion (R$30.4 billion) in revenue that would have been invested in research because of the drop in fee-paying students. It is estimated that some 6,100 professors (11% of the country’s research workforce) may lose their jobs as a result.